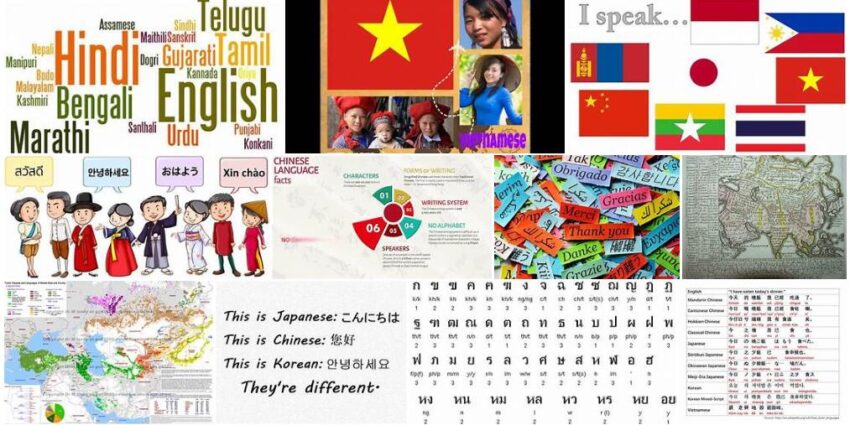 Almost all of Asia is in the northern hemisphere except for a number of Indonesian islands. The continent’s largest distance east-west is approximately 9700 kilometers, and greatest distance north-south is approximately 8600 kilometers. Asia is surrounded by oceans except to the northwest. The northernmost point of the Asian mainland is Cape Chelyjuskin in Siberia, the westernmost Cape Baba in Asia Minor, the southernmost Tanjong Bulus on the Malaya Peninsula and the easternmost Cape Desjnov in northeastern Siberia. Off the coast are several of the world’s largest islands and numerous smaller islands primarily east and southeast. Asia has a total coastal length of approximately 70,000 kilometers.

Most of Asia consists of the Eurasian plate with several bedrock shields surrounded by younger mountain chains. During the tertiary period, India collided with the rest of Asia and formed the Himalayas, with several of the world’s highest mountains, and the Tibetan high plains. Arabia, which was part of the African plate, collided with the southwestern part of Asia during the alpine mountain range, but is separated from Africa by the Red Sea, which is part of the African rift system. Plate movement continues, causing volcanic eruptions and earthquakes where Asia collides with and partially glides over the Pacific plate in Indonesia, the Philippines and Japan. 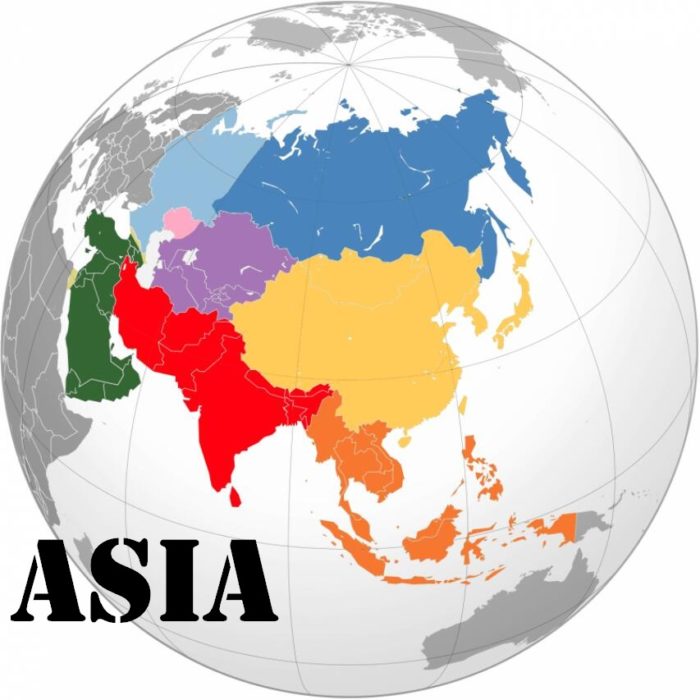 Most of Asia is a mountainous country with large high plains in Western and Central Asia and a wide expansive alpine fold zone with Pamir central. The high plains are formed by degradation products from the mountains; the largest is the Tibet high plain with an average height of over 4000 meters above sea level. Further south lies the world’s highest Himalayan mountain system with a range of peaks over 8000 meters above sea level.

In Asia, several large rivers flow. The fold zone from Turkey to the far northeast of Asia forms a divide between rivers flowing to the north (counting from west to east including Dvina, Ob, Jenisej and Lena) and rivers flowing to the south and east (including Indus, Ganges, Brahmaputra, Irrawaddy, Mékông, Huang He, Chang Jiang (Yangtzekiang) and Amur). In the Middle East, Euphrates and Tigris flow together and flow into the Gulf of Persia.

Large islands and archipelagos outside the Asian continent include, from the west to the east, Sri Lanka, Maldives, Indonesia, the Philippines, Hainan, Taiwan, Japan, Sakhalin and off the continent’s northern coast of New Zealand and Novaja Zemlja.

The four major world religions originated in Asia. They are Christianity (Israel, Palestine), Islam (Arabian Peninsula or Middle East region defined by Countryaah), Buddhism and Hinduism (India). Local religions include shamanism in the north, and belief systems with national features and ancestral worship. Asia has been the mark of Christian mission for centuries, but especially since the 1960s, Buddhist and Hindu neo-religious movements have prevailed in the West. 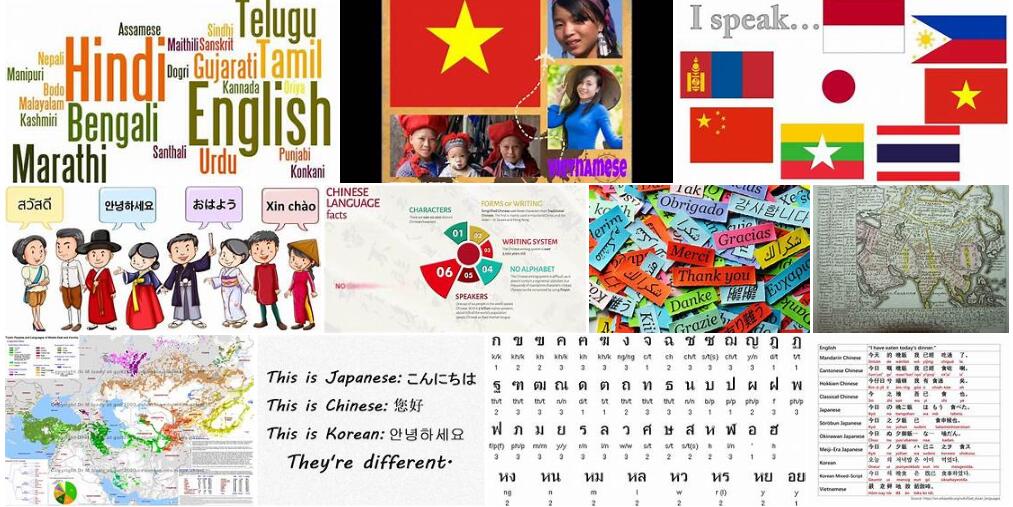 A large number of languages are spoken in Asia. The most important language families are: the Indo-European (including Armenian, Indo- Iranian, Iranian and Russian), Afro-Asiatic (including Arabic and Hebrew), Dravidian (India), Sinotibetan (in China, Tibet, Southeast Asia), the Indonesian branch of the Austronesian (in Malaysia, Indonesia and from Taiwan southeast to the Philippines), the Turkish (including Turkish, Turkmen and Uzbek), the Tongan (including Manchu), the Mongol (østmongolske and vestmongolske language in the northern parts of Asia), the Uralic (in northwestern Siberia) and the paleoasiatiske (in northeastern Siberia).

In addition come isolated unit languages, without secure association with the above, such as Aino, Japanese, Burushaski, Chinese and Korean. In the Caucasus, 44 languages ​​belonging to several language families are spoken without relative in a relatively small geographical area.