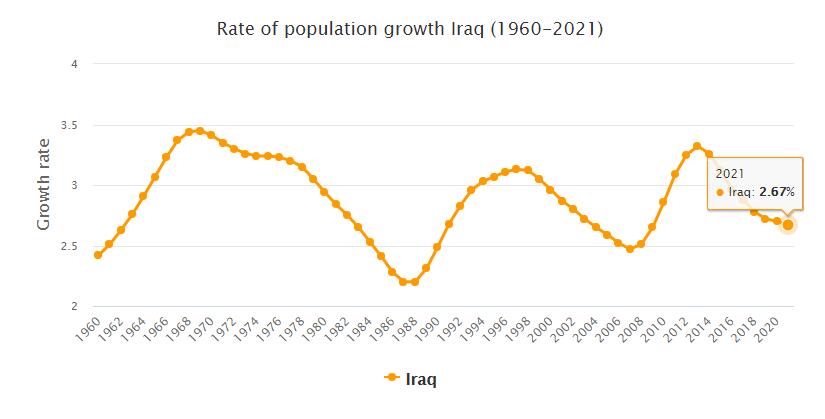 Iraq. The relative calm that settled over parts of the country in 2007 continued. The total number of civilians killed in violence fell by two-thirds in 2008, according to official Iraqi figures, to about 5,700, compared with the previous year. The explanations were three: the Shi’a Mahdi Army ceasefire, the US troop reinforcement and the formation of the Sunni Muslim garden called the Sahwa (“awakening”), loyal to the US-led forces. The large province of Anbar, where the Sahwagardas injured the Sunni Muslim terror network al-Qaeda’s Iraqi branch, was handed over in September from US to Iraqi security control. Within the government, however, there was a concern that the Sahwagardas could not cooperate with the Shiite-dominated government troops.

In some provinces, the violence continued. Suicide bombings and other acts were directed at American troops, government troops and police, against the Sahwagards but also against civilians, such as Christians and Shia Muslims. In mid-May, government troops in Mosul – one of al-Qaeda’s last strong holdings – conducted an offensive and reportedly seized over 1,200 suspected militia. However, new unrest erupted in October and hundreds of Christian families fled the city.

The Mahdi Army ceasefire from 2007 was said to persist but battles still raged between government troops and Shiamilis for seven weeks in March and April, including in Basra in the southern part of the country and in the Sadr City district of Baghdad. A total of about 1,000 people were killed, most of them civilians. In May, Shiite leader Muqtada al-Sadr renewed the ceasefire and gave Iraqi troops, but not American, access to Sadr City. In August, al-Sadr announced that the Mahdi army would be divided into two branches, one military and one civilian.

After negotiations throughout 2008, the government and the United States agreed November 16 on the so-called SOFA (Status of Forces Agreement). According to this security pact, US troops by the end of the year 2009 would have withdrawn from all bases outside the cities and by the end of December 2011 would have completely left Iraq. The transfer of sovereignty to the Iraqi government meant that Iraq would gain control of the 16,000 prisoners held by the United States. in Iraq, that the United States would no longer be allowed to attack other countries from Iraqi soil and that a special committee be set up to determine whether Americans who committed offenses outside the US bases would be brought before the Iraqi court. The agreement was a milestone because it meant that US troops were now in Iraq not on UN mandate but through an agreement between two sovereign states. By promising a referendum on the agreement in 2009, the government got Parliament’s Sunni Muslim members to vote for the agreement. But critics, especially Shiite opposition backed by Iran, argued that the United States should leave Iraq immediately.

The country’s largest Sunni-dominated party, the Iraqi consensus front (ICF or Tawafiq), which withdrew from the government in 2007, returned in July and resumed six ministerial posts.

Iran’s President Mahmoud Ahmadinejad was March 2 – 3 first to make a state visit to Iraq since the US-led invasion in 2003. Seven agreements were signed on cooperation in the mining industry, transport and customs operations, among others.

The Arab countries of Bahrain, the United Arab Emirates, Kuwait and Jordan appointed ambassadors in the year following US pressures in Iraq. The country had been isolated from its Sunni Muslim neighbors since 2003.

Representatives of nearly 100 countries gathered in Stockholm on May 29 for a conference on political and financial support for Iraq. The conference, which was held under UN supervision, was part of the International Compact with Iraq (ICI) partnership launched in Egypt in 2007. Prime Minister Nouri al-Maliki appealed in Stockholm for further debt cancellation but I’s largest lenders, Saudi Arabia and Kuwait, had not sent any high-ranking representatives, which was interpreted as an unwillingness to write off additional debts.

According to a report from the International Red Cross in October, I’s infrastructure was near decay. Still, 40 percent of the population lacked access to, for example, clean water. The International Monetary Fund (IMF) reported in December that, thanks to the improved security situation, I’s economy had strengthened considerably in 2008, but that the falling oil price was a cloud of concern. 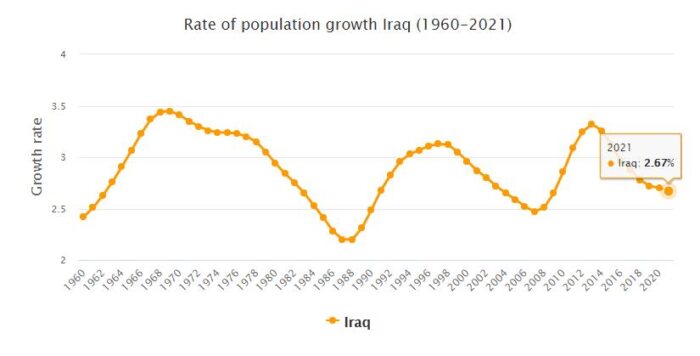