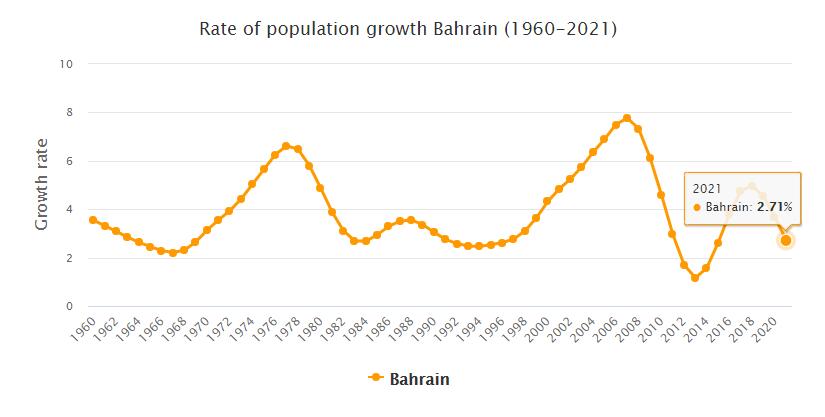 Bahrain. Approximately 2,500 people were reported in February to have demonstrated in the capital Manama demanding that the Shi’ite Muslim activists arrested in the northern part of the kingdom in December 2007 be released.

In May, King Shaykh Hamad ibn Isa Al Khalifah appointed Hoda Nono – woman, Jewess and member of the Majlis al-Shura Advisory Assembly – as the country’s ambassador to the United States. It was the first time a person with Jewish background became ambassador to an Arab country.

Foreign Minister Shaykh Khalid Al Khalifah proposed in September that all countries in the Middle East should be united in a new cooperation forum to resolve the region’s contradictions. Non-Arab countries, such as Israel and Iran, would also be invited.

On April 13, the Justice Department threatened to ban Wefaq and the Islamic Action Party. That led to US protests, prompting the regime to declare it misunderstood.

By mid-April, over 30 had been killed and about 600 injured. The dictatorship kept the country in an iron grip.

In mid-2011, Al Jazeera made the documentary Shouting in the Dark about the demands of democracy and the dictatorship of the dictatorship. The broadcast has since been viewed by over 300,000 people on Youtube. The Western governments insist that everything is in order now. Meanwhile, the dictatorship continues its massive human rights violations. Up to 1,000 people were killed in the period February-November 2011, and thousands more were jailed. In particular, the dictatorship sought to hit health professionals such as doctors and nurses whose “crime” was to treat wounded protesters. This led to protests from medical organizations all over the world – incl. The Danish Medical Association.
The film led to a diplomatic conflict between Bahrain in Qatar. Bahrain pulled its diplomats home. Only after a Gulf Cooperation Council summit in November 2014 did Bahrain announce that its diplomats would return to Qatar.

In June 2011, the King set up an independent commission of inquiry to investigate the incidents. The Commission issued a report in November. The report reaffirmed the regime’s systematic use of torture, mistreatment of prisoners and systematic abuse of the opposition. By this time, at least 5 had been murdered during torture in the regime’s torture centers. The report also argued that Iran should be involved in supporting the uprising.

In September, a military court sentenced 20 doctors and other health professionals from Salmaniya Hospital to 1-5 years in prison for “kidnapping” and “weapons storage” at the hospital. As in Denmark, the “trial” was based on the use of secret witnesses. An appeals court upheld the June 2012 verdicts.

The protests diminished in the latter half of 2011 as a result of the intense repression, but flared up again in 2012. In February 2012, the king’s spin doctor announced that reconciliation meetings were planned but that they would not be initiated until all the culprits were been located and punished. On March 9, the largest demonstration against the regime so far was conducted with around 250,000 people. The demonstration and those following it should focus internationally on the repression in Bahrain and if possible lead to the cancellation of the Formula I races in the country in April. As part of this, the Danish-Bahraini Abdulhadi al-Khawaja went on a hunger strike. al-Khawaja had been arrested in April 2011, subjected to torture and sentenced to life in prison in June “for calling for riots.” At the beginning of April 2012, his hunger strike rounded out the 60 days, leading to international demands for his transfer to a Danish hospital. It was rejected by the regime and the Danish authorities kept low profile due to the close political and generous relations between the two countries. Bahrain’s authorities instead began to force-feed al-Khawaja. 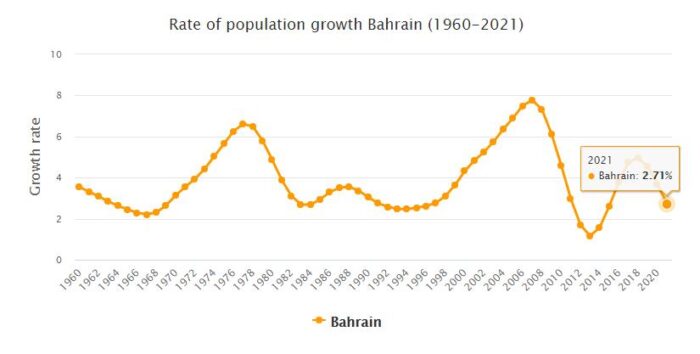