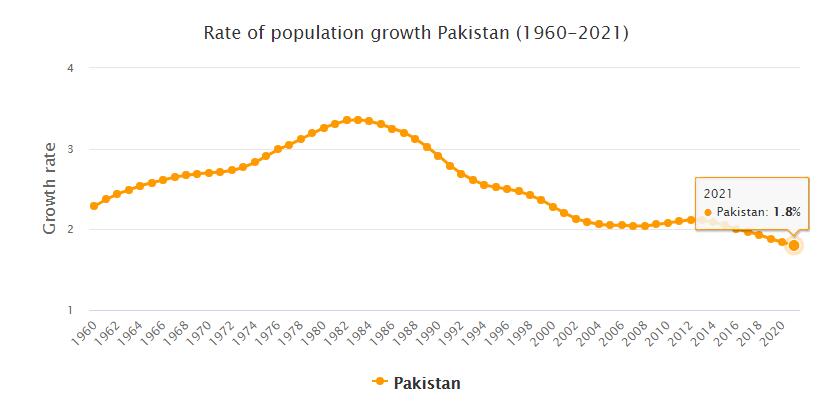 Pakistan. In 2008, Pakistan was a country in deep crisis characterized by extremist violence, political instability and severe economic problems.

For long periods, bloody suicide attacks were carried out with frightening regularity, at least once a week. They were directed at civilian politicians and elections, clan leaders who formed self-defense groups against extremists, hospitals, a luxury hotel in Islamabad, Denmark’s embassy after renewed criticism of the Danish Muhammad cartoons and Pakistan’s largest ammunition factory. Many of these assaults required dozens of deaths. Provincial authorities entered into peace agreements with Taliban-like groups in the border area with Afghanistan and in Swat Valley in the northwestern border province, but the extremists resumed fighting in only a few weeks. The army responded with offensives and reported that hundreds of extremists were killed.

Militant groups’ raids into Afghanistan from bases on Pakistani soil delayed Pakistan-US relations. Both the United States and other Western powers were concerned that the government’s weak control over its own territory was transforming the mountainous areas along the Afghan border into a rallying point for militant extremists from across the Muslim world.

US President George W. Bush confirmed in July that Pakistan remains a close ally in the “war on terror”, but was nevertheless stated to have approved US attacks on targets inside Pakistan without warning. Pakistan threatened to respond to foreign troops’ attacks and in September there was an exchange of gunfire at the border between Pakistani armed forces and US soldiers. US unmanned aircraft, so-called drones, made repeated raids across Pakistani territory and on at least one occasion American soldiers entered Pakistani ground to attack extremists. The United States also accused Pakistan’s military intelligence service ISI of cooperating with extreme Islamists linked to the terror network al-Qaeda. A promise to put ISI under the control of the Interior Ministry was not fulfilled, judging by a no from the army leadership.

The February parliamentary elections resulted in a clear victory for the opposition. Largest was the Pakistani People’s Party (PPP), led by Asif Ali Zardari, a widow after the assassination of former Prime Minister Benazir Bhutto in December 2007. The PPP and the faction of the Pakistan Muslim Union (PML-N) led by former Prime Minister Nawaz Sharif decided to form a coalition government headed by former PPP Minister Yusuf Raza Gilani. Co-operation between the bitter rivals was astonishing, and it soon became apparent that they were united only by their desire to oust the unpopular President Pervez Musharraf. Nine PML-N ministers left the government after only a few months after disagreement over the reinstatement of the Supreme Court members dismissed by Musharraf for failing to stop his re-election as president.

In August, the PPP and PML-N announced that they would initiate a national court process to have Musharraf deposed. He then resigned on his own and in September an elective assembly elected Asif Ali Zardari as president. A court had just enough a few months earlier released the corruption and murder suspect Zardari from the last in the series of charges he had hanging over him. Just a week after Musharraf’s departure, the coalition government finally cracked down and the PPP ruled with the support of smaller parties.

The new president declared the fight against terrorism his top priority. In an interview with The Wall Street Journal, he described Pakistani-backed Islamist groups in Kashmir as terrorists, clashed with Pakistan’s traditional foreign policy line, and stated that India posed no threat to Pakistan. However, the government’s effort to further the peace process with India ran into a setback when the neighboring government claimed that terrorists who attacked the city of Bombay at the end of November had Pakistani ties. Pakistan claimed to have arrested a large number of militant leaders but refused to extradite them to India. While information on troops moving from the Afghan border to the Indian border raised great concern around the world,

Pakistan also had major economic problems. Trade and budget deficits grew rapidly and the foreign exchange reserve fell to a dramatically low level. Inflation rose to over 25 percent, with significantly higher price increases for some product groups. The government sought support from China, which promised large investments in the business and energy sectors, but was also forced to turn to the International Monetary Fund (IMF). At the end of November, the IMF granted US $ 7.6 billion in credit. The loan was motivated not only by the need for macroeconomic stability but also by the need for stability in Pakistani society.

Requirements for mouth protection in cities

It will be mandatory to wear mouth guards in Pakistan’s major cities in an attempt to avoid a second wave of corona pandemics. In recent weeks, the spread of infection in the country has gained new momentum. Since February, Pakistan has had a total of more than 331,000 confirmed cases of corona infections and more than 6,700 covid-19 deaths.

Pakistan gets its first metro

After several years of delays, a subway section is inaugurated in Lahore – the country’s first subway. The construction of the 2.7 km long Orange line is financed by China and has around 25 stations. Travel time through the city is thus reduced from 2.5 hours by bus to 45 minutes by metro. The project has been criticized for further increasing Pakistan’s high indebtedness to China. Lahore has about eleven million inhabitants. Around a quarter of a million people are estimated to travel by metro every day.

Fourteen people are killed when separatist guerrillas in Baluchistan attack a car column belonging to a gas and oil company. Violence is escalating in the province, where China has invested heavily in new infrastructure and where many Chinese construction workers are on site. 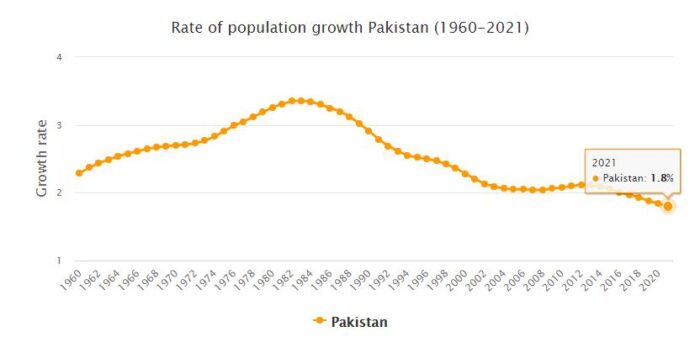