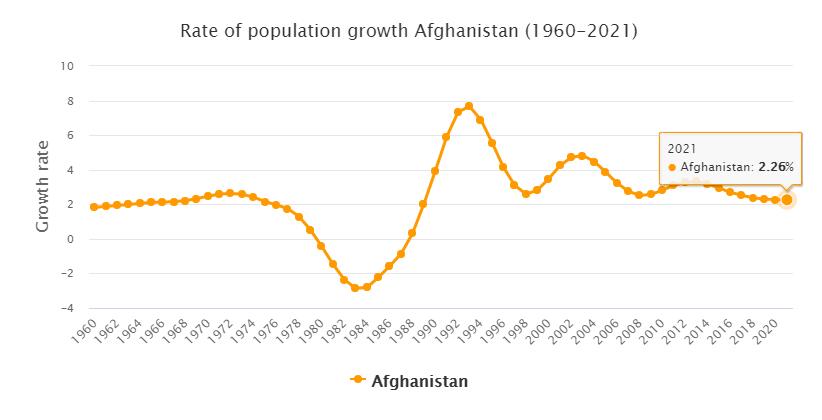 Afghanistan. The military situation deteriorated dramatically for the Afghan army and its foreign western allies. Taliban and other insurgency groups were active in virtually the entire country and carried out a long series of attacks, even in the center of the capital, Kabul. In July, 41 people were killed when a truck full of explosives exploded at the Embassy of India, and in January, a group of terrorists entered the city’s finest hotel and killed seven people, including a Norwegian journalist.

The US military suffered its single worst hardship since the 2001 invasion, when nine soldiers were killed in eastern Afghanistan in July, and a month later, ten French soldiers fell in ambush east of Kabul.

During the year, Afghanistan emerged as a more serious military problem for the United States and its allies than Iraq. At the highest military level in the United States, increased efforts were required, and Democratic President Barack Obama pledged to shift the focus of the “war on terror” from Iraq to Afghanistan.

The many attacks by the insurgents, often in the form of suicide attacks, required many civilian casualties, but so did American misguided air strikes. By early November, at least 150 civilians had been killed by US flights, increasing the dissatisfaction among the population with the presence of foreign troops, prompting President Hamid Karzai to repeatedly appeal to the Western powers to show greater regard. In total, the fighting and violence in Afghanistan by November had claimed about 4,000 deaths, including one-third of civilian deaths.

Foreign aid organizations raised alarms that parts of the country were becoming impossible for them to work in. Concerns in aid circles were fueled by the murders of three female aid workers near Kabul in August.

At an international donor meeting in June, approximately $ 20 billion was promised for the reconstruction of Afghanistan, but at the same time demands were made for reduced corruption and better coordination of efforts. At a government reshuffle in August, President Karzai replaced the interior minister responsible for the heavily criticized, corrupt police corps. The former Minister of Education, who received praise for good work, became the new Minister of the Interior.

Some success was noted by the government and its allies in the fight against opium production. More than half of the country’s provinces were considered opium-free, cultivation area decreased by 19 percent from 2007 and total production decreased by 6 percent. However, opium still accounted for a significant portion of the Taliban militia’s funding. NATO authorized its troops to attack and destroy opium laboratories.

A young journalist was sentenced in January to death by a Balkh court in northern Afghanistan. He had written and distributed an article from the Internet that questioned certain elements of Islam and aspects of the Prophet Muhammad. After fierce international criticism, the sentence was converted to 20 years in prison by a higher court. A former journalist and a Muslim prayer leader were also sentenced to 20 years in prison for printing and distributing an incorrect translation of the Qur’an.

In early April 2017, the United States attacked a Syrian air base with cruise missiles. On that occasion, the country’s highly unpopular President Donald Trump found that military attacks were popular in the United States. Even among his opponents. He therefore followed up the bombing two weeks later by throwing the largest non-nuclear bomb in Afghanistan to date. The 11-ton heavy bomb was thrown at an IS complex in Nangarhar province. The political-military movement had gained a foothold in the country in previous years, attracting elements that found the Taliban too mellow. Afghan military reported after the mega bomb that it had killed 92 IS members. The attack also emphasized that the new president had no plan for ending the 16-year US war in Afghanistan. (Afghanistan bomb: Trump finds keys to the family gun cabinet, Guardian 14/4 2017)

In June, Denmark decided to step up the war effort in Afghanistan. The number of Danish military advisers was increased from 97 to 152. 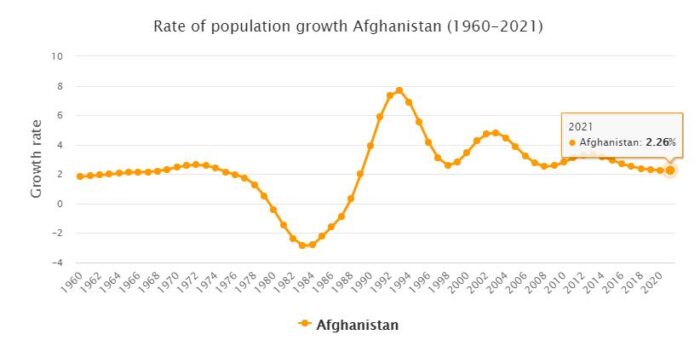