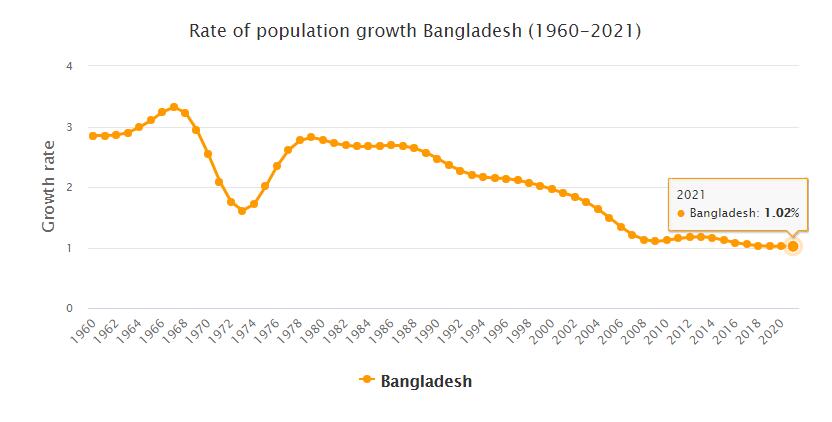 Bangladesh. After an interruption of 43 years, direct train traffic between Dhaka and Indian Calcutta resumed in April.

In June, it emerged that the documents on which Bangladesh’s Declaration of Independence was signed in 1971 had disappeared. The loss was discovered when various government documents were handed over to the National Archives.

Rising food prices on the world market in May prompted the government to ban all exports of rice in the next six months to avoid food shortages and keep prices down.

However, most of 2008 was marked by preparations for the promised election in December, when parliamentary rule would be reintroduced after almost two years of military-supervised leadership of the country. The two former prime ministers Hasina Wajed and Khaleda Zia, whose rivalry led to the unrest that led the military to take over, were detained and it was unclear whether they or their parties would be allowed to stand. Both were threatened with trial for serious corruption. In June, however, Wajed was released to the bail to be able to seek medical care in the United States, and in September Zia was also released from custody.

In July, the Interim Government set up a Truth and Responsibility Commission to investigate the widespread corruption. The country’s provisional leadership had promised an intense fight against corruption, but despite the arrest and prosecution of thousands of high-ranking officials, politicians and businessmen, an examination by the organization Transparency International showed that corruption had increased rapidly in several sectors of society since early 2007.

Missing reforms and continued food price increases caused the first enthusiasm for the politically neutral leadership to settle, and the demand for a return to normal conditions grew. Following a revision of voting lengths – one of the most controversial issues ahead of the 2007 election – local elections were held in August. After more than 12.7 million non-existent names had been deleted, the elections were conducted in orderly conditions and showed that the Awami League, led by Hasina Wajed, had received strong support.

Since Wajed returned in November, the exception laws were repealed in mid-December so parliamentary elections could be conducted in a democratic spirit. The charges against the two female top politicians seemed forgotten, as both were allowed to run for office. The December 29 election was described as the calmest and most properly executed in decades and resulted in an overwhelming victory for the Awami League. Hasina Wajed’s party received 230 of the 300 seats, Khaleda Zia’s Nationalist Party GDP only 32. Khaleda Zia half-heartedly protested against alleged electoral fraud, but it was clear that Hasina Wajed would re-enter the prime minister post in early 2009. The last she ruled the country was 1996-2001. 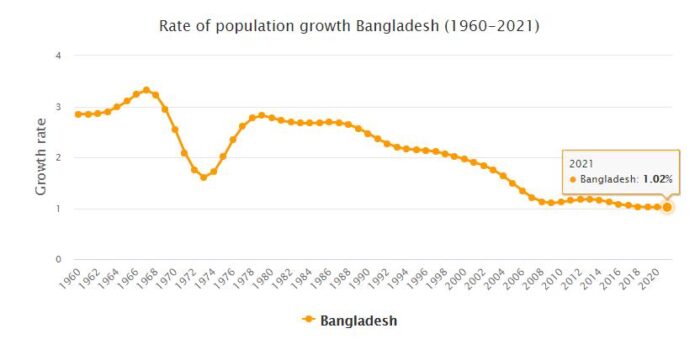 Almost 98% of the population is made up of Bengalis, who with those of Indian Bengal form a single, very coherent ethnic region; the Islamic religion clearly prevails (88%) over the Hindu and other minorities. The Chittagong Hills and the northernmost area of ​​the country are home to populations with Mongolian characteristics; the ethnic diversity explains part of the contrasts between the residents of the Chittagong region and the government, which were smoothed out after the granting of substantial forms of autonomy in 1998. Bengali is the official language, while the minorities mentioned speak Tibetan-Burmese dialects.