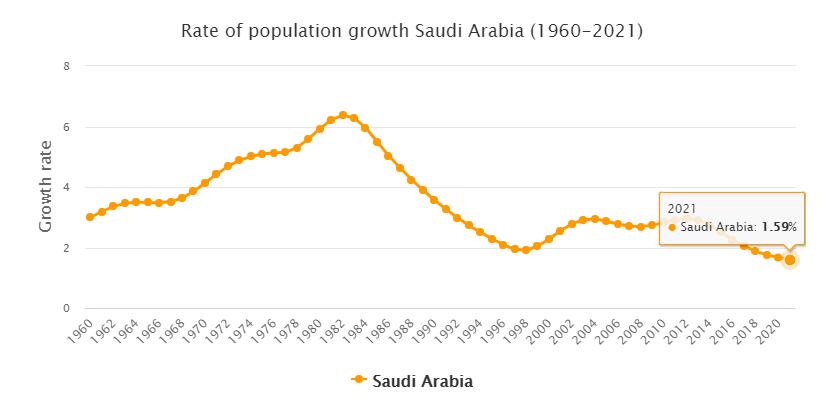 Saudi Arabia. The Ministry of the Interior reported at the end of June that during the first six months of the year, security forces had arrested 701 people suspected of involvement in militant Islamism. 181 had been released but 520 were still arrested.

The value of the Saudi stock exchange, the largest in the Arab world, fell by more than 40 percent until October 7. The background was the global financial crisis.

Saudi Arabia became part of West Asian civilization in the late third millennium BCE The trading caravans between Arabia and the “fertile crescent” began in the middle of the second millennium BCE When the camels were first learned to tame, in the 7th century BCE, traveling through the desert was considerably easier, and it became the start of a prosperous community in Arabia, developed on the ruins of the kingdom of Saba. Already in the 24th century BCE, the island of Dilmun, Bahrain, had developed into a very important location on the trade route between Mesopotamia, Arabia and India. As the people living in the Mediterranean had learned to take advantage of the Indian Ocean monsoon winds, trade relations flourished in the region. Romans and Byzantines began important cooperation through the northern ports of the Red Sea and Arabia, which were later extended to ports in India. In the 5th and 6th centuries, the repeated invasions by Christian Ethiopians and Sasanids caused the kings’ resistance to collapse for the states of southern Arabia.

In the 6th century, the Quraysh family, who controlled the holy city of Mecca, managed to make a number of agreements with the tribes of the north and south, and under their protection one could travel unobstructed from the coasts of Yemen in the south, to Mecca, and from there further north, to Byzans, or east, to Iraq. In addition to these agreements, members of the Quraysh de ‘Abd Manaf family established links with Byzans, Persia and with local leaders in Yemen and Ethiopia, thus promoting trade with nations outside Arabia. By virtue of the position of guardians of the shrine in Mecca, the Quraysh family was considered to be “neighbors protected by Alah”, and among the tribes who were on pilgrimage to Mecca, the family was called “the hosts of Allah.”

The K’abah of Mecca, also a place of worship for other gods, ended up becoming a temple for all gods; some of these were probably allowed as a result of political agreements made between the Qurayshs – who worshiped Allah – and the tribal people.

Muhammad was born in 570 AD in the Hashemite branch of the noble family ‘Abd Manaf. He had probably become an orphan at an early age and therefore had no influence in his “clan”, but he never lacked support. His marriage to a rich widow improved his position as a merchant and he began to notice him in Mecca as they began to proclaim the belief in the monotheistic god Allah. After being rejected by the Qurayshs, Muhammad unsuccessfully sought to be admitted to other tribes until he finally managed to make an agreement with the tribal leaders in Medina – an agreement that secured him protection and gave him a position as religious leader and judge of the tribes of Mecca. Those of the Qurayshs who followed Muhammad, became known as muhajirun – refugees or emigrants – while his followers in Medina were called “ansar” – disciples. The Islamic era has basically Hijrah; the time when Muhammad moved to Medina in 622 AD

In 624, Muhammad’s followers attacked one of the Quraysh’s caravans, thus undermining the security system established by the ‘Abd Manf family, which formed the headquarters for hostilities against Muhammad’s relatives in Mecca. Muhammad’s growing power was demonstrated when he declared Medina to be a holy place after the Qurayshs failed to occupy the city. Muhammad fought off the Quraysh’s offensive and marched against Mecca. After taking over Mecca in 630, he was appointed head of the shrines. Although he had defeated part of the Quraysh family, Muhammad’s official policy from this moment on consisted in trying to reconcile with his relatives in Mecca.

After Muhammad’s invasion of Mecca, the tribes who had made agreements with the Qurayshs arrived to negotiate with Muhammad and to accept Islam as official religion. It meant renouncing the “local” gods and converting to worshiping Allah alone. From then on, Islam became a world religion. In the period after Muhammad, a violent expansion took place within the tribes temporarily united in worship of the two shrines, while Byzan’sand Persia experienced times of decline. Tribes, united under the banner of Islam, embarked on a series of conquests to satisfy both their new “god” and at the same time fulfill the desire for warfare and land conquests. They gathered all the genus and all the cattle – and left the peninsula! The entire Arab world was affected by the scale of these demographic movements; in Hadhramaut this was probably the reason for neglecting to maintain the irrigation systems and this led to erosion of the fertile soils. Also in Oman, where Arab tribes defeated the Persian upper class, it meant that the refined irrigation systems were destroyed. Islamic Arabia replaced the Persian influence in Bahrain, in Al-Hasa Province – in the northeast – and in Yemen.

The conquests took place in remote areas, but all the proceeds of the conquests were sent to the two holy cities, which developed into centers of power for a sophisticated Arab culture. Medina became a center for the study of the Qur’an, the development of Islamic law and for historical research. Under the Caliphs, Muhammad’s successors, Islam began to take on the characteristic form we know today. Paradoxically, it led to very few changes in the daily lives of Arabs living outside the cities. After the death of the Prophet, it became Omar, the second caliph, who headed the Arab conquests. In 10 years, the Arabs managed to conquer Syria, Palestine, Egyptand Persia. With Muawiya, succession was introduced to the caliphate; more specifically within the families that were ummahs – ie. religious leaders and judges of the tribes of Medina. The Arabs became a privileged caste that ruled the defeated nations. 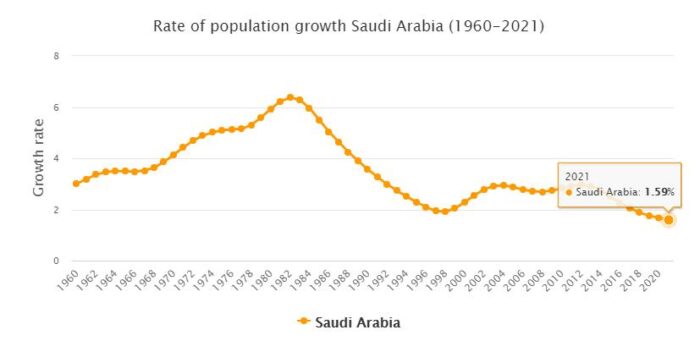