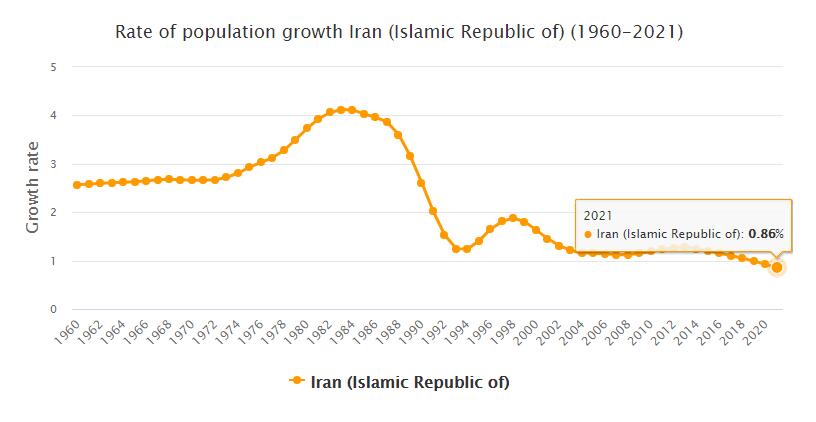 Iran. The elections to the majlis (parliament) in March and April were between groups that largely all shared a fundamentalist view of Islam. The dividing line went between conservative supporters of President Mahmoud Ahmadinejad and pragmatic critics led by Ali Larijani, former chief negotiator on issues of nuclear fission. After a second round of elections on April 25, Ahmadinejad’s supporters, most of them affiliated with the name Fundamentalists’ United Front or Principals, had taken 69 percent of the 290 seats. The turnout was said to have been about 60 percent. The Conservative Guard Council had banned some 2,000 reform-oriented candidates from running. The EU stated that the election was “neither fair nor free”. Larijani was elected new president in May.

The criticism of Ahmadinejad’s economic policy escalated. Of all the judgments, Iran was facing a serious economic crisis caused by inflation of 25 percent and generous government subsidies, loans and grants to a large part of the country’s residents. In addition, the price of Iranian oil during the late summer and autumn fell by at least $ 50 per barrel. This meant not only reduced export earnings but also a more vulnerable position for the country internationally. With the world’s largest known oil and gas reserves, Iran had had a trump card in all negotiations and conflicts with a western world heavily dependent on costly oil imports.

The conflict around the country’s nuclear fission program continued. In February, the International Atomic Energy Agency accused I of refusing to answer questions about a possible military focus on the program. On March 3, the UN Security Council voted through Resolution 1803 with new sharper sanctions against Iran, including clearances for inspections of suspected cargo to and from Iran people and companies involved in the program. In May, the IAEA presented a new critical report and Iran interrupted the dialogue that had been held since 2007 with the United States on security in Iraq. Javier Solana, the EU’s High Representative for the Common Foreign and Security Policy, presented a proposal in June which meant that Iran would first stop the expansion of its uranium enrichment centrifuges and six weeks later also stop the enrichment. In exchange, the country would receive foreign aid in developing nuclear energy. One week after the eviction, the EU froze all Iranian major bank Melli’s assets, after which Iran dismissed Solana’s proposal. The EU then stopped state loans and export credits to companies that traded with Iran, and the US imposed additional unilateral sanctions. In September, the IAEA reported that Iran was still not cooperating, but also noted that the agency had not found any evidence that Iran was really committed to building nuclear weapons. About 3,800 enrichment centrifuges were then said to be in operation at the Natanz plant, an increase of 300 since May. Iran test shot during the summer medium- and long-range missiles, including new versions of Shahab 3 missiles,

Executions of young people under the age of 18 when they committed their crimes – usually murders – aroused protests as they violated the UN Convention on the Rights of the Child, which Iran ratified. Deputy Prosecutor Hossein Zebhi defended the executions with reference to the Islamic law of Sharia, which states that only the victims’ relatives can pardon murderers. At least seven youths were executed during the year and at least 120 were reported to be sentenced pending the death penalty.

In February 2012, a bomb attack was carried out against an Israeli diplomatic car in New Delhi, India. The wife of the embassy military attaché was slightly injured. On the same day, a bomb was discovered 200m from the Israeli embassy in Tblisi, Georgia, and the next day 4 were injured by bomb material that sprang up prematurely in Bangkok. Observers pointed to Iran as the likely backer of the attacks, even though the country denied this and condemned them as terrorist acts. The attacks were seen as revenge for the previous years’ killing of Iranian nuclear physicists, which Israel was believed to be behind. The attacks indicated a further escalation in the low-intensity war between the two countries.

In February 2012, the UN appointed former Secretary General Kofi Annan as a mediator in the conflict in Syria. Annan, two months later, established a fragile ceasefire in the country, and subsequently sought to involve the parties to the conflict and Syria’s neighbors – including Iran – in a solution to the conflict. This was welcomed by Iran, but countered by the West. The conflict continued unchanged and Annan retired as a broker.

President Ahmadinejad was weakened during the first half of 2012. He was in conflict with the religious head of Khamenei, and this one was strongest. At the March and May parliamentary elections, 3/4 of the elected supporters were for Khamenei, but Ahmadinejad had only 1/4 support. In March, as the first Iranian president, he was ever summoned to explain his politics. More important than this conflict, however, was the country’s increasingly deep economic crisis and conflict with the West over the country’s nuclear program. The crisis was largely due to the Western sanctions that particularly affected the country’s middle class. Last fall, Parliament launched its own investigation into “the president’s disastrous economic policies,” but it became too much for Khamenei, who thought it could hurt the country’s reputation. In November, therefore, he stopped the investigation.

In September 2012, the Iranian liberation movement, MEK, was removed from the US terror list. The movement had already been removed from the EU. The resolution once again emphasized that the character of liberation movements has nothing to do with their activities (violence) but with politics alone. The MEK was removed from the EU terrorist list because conservative European parties wanted to have a political-military organization fighting Iran. In the US case, however, more was needed. Documents revealed that MEK spent several million US dollars bribing members of Congress and paying North American lobbying organizations.

The June 2013 presidential election was won by Hassan Rouhani, who got 50.9% of the vote already in the first round. The second most votes were Mohammad Bagher Ghalibaf with 16.5%. Rouhani was posted to the post in August. At his deployment, he stated that he intended to “recalibrate” the relationship with the West. It was clear to him that agreements and compromises had to be made if the country’s deep economic problems were to be solved. And he quickly proved to have far greater diplomatic stance than his Western counterparts. In September, he spoke at the UN General Assembly in New York, opening up here that Iran was very interested in a negotiating solution. There was speculation in a direct meeting between him and US Barack Obama, but Obama did not dare. Instead, Rouhani on his way back to Iran called Obama to break the stalemate. This was the first contact between the two countries at the presidential level since the Iranian revolution in 1979. However, the quarry ran into two obstacles. One was conservative forces in Tehran not interested in negotiations and agreements. Major General of the Revolutionary Guard In December Mohammad Jafari declared that “the country’s administrative system was unfortunately influenced by Western doctrines” and that this situation needed to be changed. By far the biggest hurdle, however, was the deeply reactionary rulers in Washington and Tel Aviv. To them, the Western sanctions were not a means to halt Iran’s alleged nuclear program, but a means to bring down the Iranian priesthood, or at least to starve it. Regardless of Iranian concessions, relief from the sanctions could therefore not be considered. Therefore, Western sanctions continued, and reactionary forces in the United States tightened them further in 2014. There was no room for Rouhani’s diplomacy. 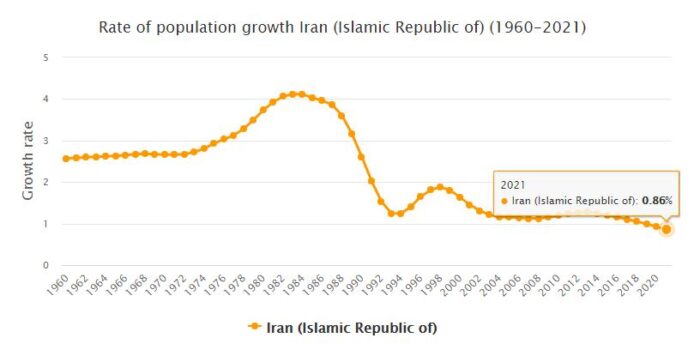