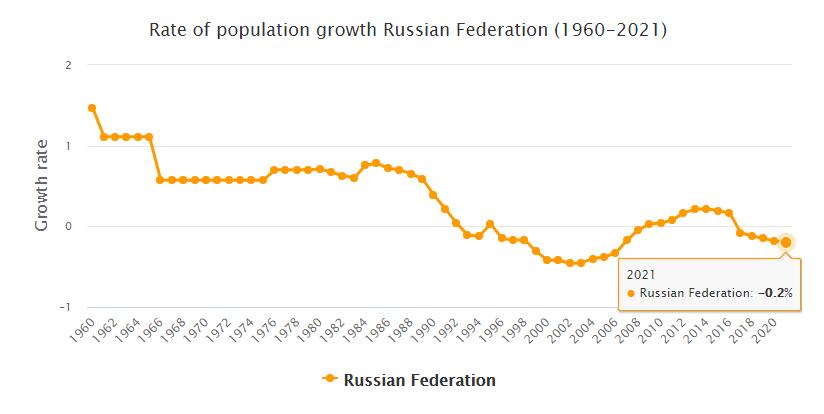 In practice, the results for the presidential elections in March were clear in advance. Power Party United Russia had appointed Gazprom’s chairman and Deputy Prime Minister Dmitry Medvedev to succeed Vladimir Putin. Nothing was to interfere with that plan. The most Kremlin-critical candidate for the elections, former Prime Minister Michail Kasianov, was banned by the Central Election Commission on the pretext that he forged signatures in support of his candidacy.

Communist Party leader Gennady Ziuganov and extremist nationalist Vladimir Zhirinovsky were the only naming contenders for Medvedev. But the opposition was not allowed to speak in the major TV channels, which made unilateral propaganda for Medvedev’s promises of higher wages and pensions. Medvedev also pleaded for increased civil liberties, but out in the field the opposition’s election workers were harassed.

Medvedev won, as expected, a superior victory. He received just over 71 percent of the vote, while Ziuganov received about 18 percent and Zhirinovsky just under ten. When the result was clear, Medvedev and Putin appeared together at a victory concert on Red Square.

When Medvedev then appointed Putin as prime minister, the question in the outside world was who would actually decide in the Kremlin. It was speculated that Medvedev was intended only as a parenthesis, to allow Putin to return to the presidential post legally. It would turn out that Putin remained the strong man of the Russian Federation. Among other things, this was witnessed by foreign leaders who met Putin and Medvedev together. This was especially true in connection with the war against Georgia, when Medvedev displayed a surprisingly harsh rhetoric but still appeared almost as Putin’s spokesman.

When Kosovo in February proclaimed independence from Serbia and received support from the Western powers, the Russian Federation reacted harshly and warned of prejudice. In March, the outbreak republics of Abkhazia and South Ossetia declared themselves independent of Georgia. The Russian Federation opened official contacts with both regions, triggering sharp reactions from Georgia.

But in the spring, the tone between Georgia and the Russian Federation hardened, which was blamed for the shooting of a Georgian unmanned spy plane across Abkhazia. The Russian Federation accused Georgia of mobilizing at the borders of Abkhazia and South Ossetia, and Moscow said it was ready to intervene to protect Russian citizens.

When the Czech Republic agreed in July to receive a radar system for the new US anti-robot system and Poland negotiated an anti-robot base, Moscow declared that it would respond with military means if the US established its robotic shield near the Russian Federation border.

In August, the Georgian military attacked South Ossetia’s capital Tschinvali in an attempt to regain control of the outbreak region. South Ossetia asked for help from the Russian Federation, which sent tanks and thousands of paratroopers to the Russian peacekeeping forces in South Ossetia. Regular war broke out between Russian and Georgian forces and Russian fighter bombs bombed targets inside Georgia.

Georgia offered ceasefire and ceasefire, but the Russian Federation accused the Georgian military of ethnic cleansing and demanded that all Georgian forces withdraw from South Ossetia. At the same time, fighting also broke out in Abkhazia where the Russian Federation also sent reinforcements. As Georgians withdrew from South Ossetia, Russian troops crossed the border into Georgia and entered the city of Gori on the road to Tbilisi.

The Russian Federation received harsh criticism from the West for the invasion of Georgia, but Moscow said it put an end to ethnic cleansing and genocide in South Ossetia, a parallel to the Western powers’ intervention against Serbia and Kosovo in 1999.

After five days of war, the Russian Federation declared that it had achieved its goals of ensuring the security of Russian citizens, punishing the Georgian invaders and forcing Georgia to peace. But at the same time, the Russian Federation demanded that the Georgian military withdraw so far into Georgia that South Ossetia could no longer be attacked.

While Georgia received strong political support from the EU, NATO and the US, Russia was relatively alone. Both the Russian Federation and Georgia soon agreed to a ceasefire negotiated by the EU Presidency of France. The parties then promised to withdraw all troops to the pre-war positions.

The Georgia conflict and the anti-robot base deteriorated relations between the Russian Federation and NATO with a few months of frozen cooperation as a result. From Moscow’s point of view, Russian security interests were threatened by the fact that NATO, without the consent of the Russian Federation, expanded eastward and disrupted the strategic balance of power in favor of the United States.

Russian recognition was condemned by the EU, NATO and the US, and Georgia severed its diplomatic relations with Moscow. In September, the EU decided to postpone negotiations with the Russian Federation for a new partnership agreement, but as early as November it was said to be ready to resume talks.

According to President Medvedev, the war against Georgia showed that the Russian Federation needed to arm and modernize its military. Medvedev explained that modernization should be completed by 2020 and include, among other things, a comprehensive investment in a deterrent nuclear weapons system, which was seen as a response to US plans for robotic defense in Central Europe.

In early October, Georgia confirmed that the Russian military had withdrawn from the country. Georgia demanded that the Russian Federation also leave the breakaway regions, but Moscow intended to keep troops there for a longer period.

When President Medvedev visited Washington in November, a conciliatory tone was set. Medvedev explained that the Russian Federation wants to approach the United States and establish strategic partnerships. He also expressed the hope that newly elected President Barack Obama would contribute to improved relations between the two countries.

In November, the Russian Federation’s parliament decided to extend the term of office of the President from four to six years. However, that did not apply to the incumbent president, and judges saw the change as tailor-made for Vladimir Putin. He was considered ambitious to return as president to stay for twelve years, two terms of office. Some analysts saw a connection with the economic crisis that was emerging. After nearly a decade of high growth driven mainly by oil exports, the high oil price dropped dramatically, the Russian Federation’s huge foreign exchange reserves merged and the ruble lost in value.

The stock exchange was adversely affected by the Russian Federation’s war against Georgia and then continued downward in the fall, losing over 80 percent of its value after the summer. As the global financial crisis intensified, indexes on the Moscow stock market crashed and trading had to be temporarily halted. The state went into large sums to assist vulnerable banks and budget revenues decreased, while budget expenditures for both military and social purposes had increased during the high oil price years. In December, the Minister of Finance noted that the Russian Federation’s economy was in recession.

In June, three men were indicted for involvement in the 2006 assassination of regime-critical journalist Anna Politkovskaya. However, the one who fired the killing shots and the one who is believed to have ordered the murder were free. When the trial began in the fall, the defense claimed that an unidentified Russian politician had ordered the murder.

The murder of journalists continued. In March, a TV chief in the Dagestan sub-republic was killed and a reporter in Moscow reporting on fighting between rebels and security forces in the Caucasus. 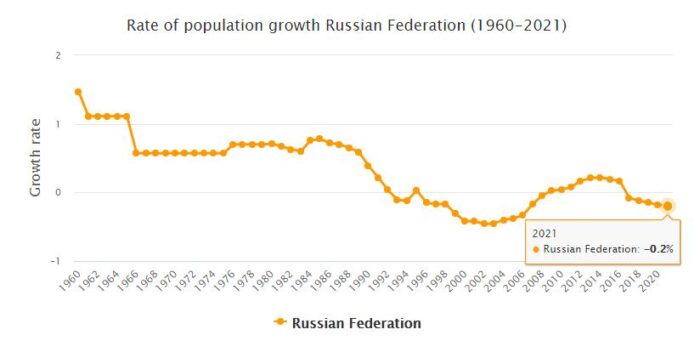