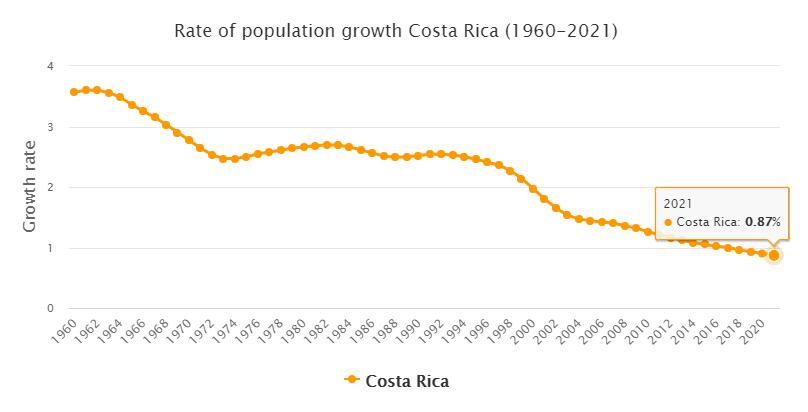 Costa Rica. Security Minister Fernando Berrocal was forced to resign on March 30 after claiming that the Colombian left-wing guerrilla FARC (Fuerzas Armadas Revolucionarias de Colombia) since 2000 has formed intimate ties with certain political sectors in Costa Rica. The allegation caused a great stir among Costa Rica’s political parties, and Berrocal’s departure came just the day before he would have appeared in Congress to answer questions on the matter. Berrocal’s departure was considered to have greater domestic political importance than foreign policy. Among other things, the government needed support from the important opposition party Partido Acción Ciudadana (PAC) to get through a number of laws in Congress that are required for the CAFTA-DR free trade agreement with the US to be implemented. PAC had hitherto opposed the design of the agreement.

In November, Chinese President Hu Jintao visited Costa Rica to sign several important bilateral trade agreements. Costa Rica is the only Central American country to have diplomatic relations with China since Costa Rica made restrictions in its relations with Taiwan in June 2007. 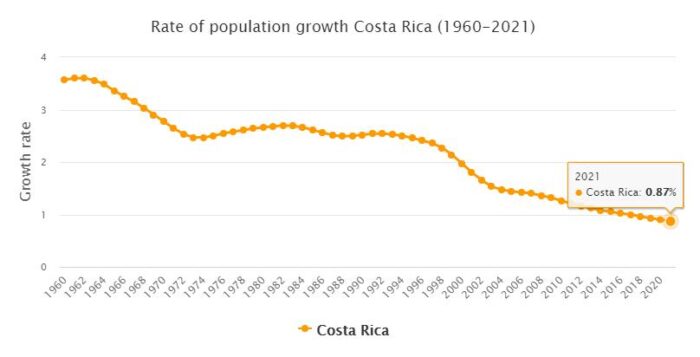 The country is divided into two almost equal parts by a mountainous area in the middle, with the main axis running from NW to SE. A transversal furrow then distinguishes, in the mountainous region, a northern section (Cordillera di Guanacaste and Cordillera Centrale, both with numerous extinct or occasionally active volcanoes: the main one is Irazú, 3432 m) and a southern section (Cordillera di Talamanca), which rises to 3800 m (Chirripó Cerro). Low and flat areas are limited on the Pacific side and wider (40-50 km) on the Atlantic. The transversal furrow, the Meseta or Valle Central, is formed by a series of high plateaus at 1000-1200 m; it is the area most favored by soil and climate conditions and most densely populated.

The climate, influenced by the subequatorial latitude, is hot and humid. Precipitation is abundant everywhere, but more on the Caribbean side, where it falls throughout the year; a little less inland and on the Pacific side, where they are concentrated from June to November. Average temperatures are very high on both sides of the sea (even over 25 ° C); in the median mountainous area they progressively lower with increasing altitude, so that we can distinguish, as in all intertropical America, the tierras templadas (temperate lands, from 800 to 1500-1700 m) and the tierras frías (cold lands, above). The natural vegetation is varied, ranging from the rainforests of the lower areas to the sparse woods and prairies of the tierras frías. Short, but abundant, the waterways.

The aboriginal peoples who occupied the country at the time of the Spanish Conquest are now confined to the most inaccessible wooded and mountainous areas. Farmers and hunters have partly preserved the cultural heritage of the people of the circumcaribic area (stratified society, division into clans, hereditary leaders, priestly class). On the other hand, the valuable production of pre-Columbian goldsmith and ceramics has disappeared.