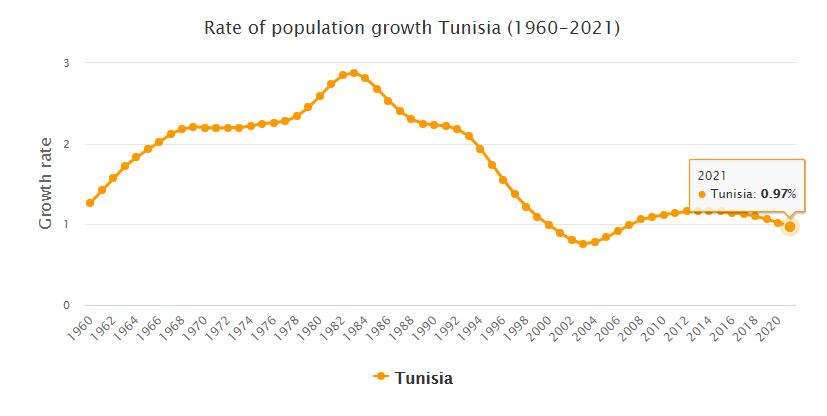 Tunisia. Thirty people were sentenced on December 30, 2007, for involvement in a firefight between militant Islamists and security forces in the city of Soliman in January 2007. Two of them were sentenced to death, the others to prison for between five years and life. The Independent Tunisian Human Rights Association (LTDH) argued that the trial had not been fair.

Two Austrian tourists, a man and a woman, were kidnapped on February 22 during a trip in the border regions between southern Tunisia and Mali. Behind the kidnapping was the Islamist al-Qaeda organization in the Islamic Maghreb that demanded the release of imprisoned Islamists in Tunisia and Algeria and a $ 6.4 million ransom paid. The Austrians were taken to Mali where they were released unharmed on 31 October. The Austrian government did not want to comment on the kidnappers’ demands.

The opposition had staged the government election to cover a police state that is beating dissidents, keeping hundreds of political activists incarcerated and restricting freedom of the press. The government rejected these accusations. The opposition’s most prominent leader, Nejib Chebbi, boycotted the election, declaring “the election is not a product of a democratic system but of a totalitarian regime”. Ben Ali’s popularity is due to the continued improvement in Tunisian living standards, literacy campaigns and the fact that he has given women greater rights than they have in most other Arab countries. Tunisia GDP has grown 5% annually over the past 10 years.

During the French Prime Minister Jean-Pierre Raffarin’s official visit to Tunisia in January 2005, which officially had French investments in Tunisia’s industry on the agenda, the Minister came with a call for democratic reforms in the country. It was the first French government visit to Tunisia in more than two decades, and the visit sparked surprise in all Tunisian circles. Raffarin stated that France wanted to promote “Tunisia’s path towards political and democratic modernization”, as well as “economic and social modernization”, since Paris wanted the country more closely linked to the EU.

More than 18,000 representatives from governments, civil society and international organizations met in Tunis in November for a World Summit on the Information Society. This was part of a UN initiative to discuss universal access to the Internet and other information and telecommunications technologies. Before the summit, Amnesty International had stated that the repression that the Tunisian government continues to expose human rights defenders and the intolerance they expose within the country’s borders would help make the summit a “joke”. The Zine El-Abidine Ben Ali government held the summit under strict scrutiny and used both legal and more rigid methods to close its mouth at the opposition during the summit.

At the end of the summit, the media was filled with contentment consistent with that of the United Nations and other governments. Civil society had more mixed feelings about the outcome. On the one hand, the United States has retained control of the network through its control of the network codes and numbers located in ICANN with its seat in the United States. On the other hand, there was satisfaction in being accepted as a “participant” in a new international organization – the Internet Governance Forum – on par with governments, businesses and international organizations.

On the occasion of the United Nations Annual Day of Solidarity with the Palestinian People, October 29, President Abidine Ben Ali asked Israel to respond positively to international efforts to make the Middle East a peaceful, secure and stable region. Ben Ali declared that he wanted Israel’s withdrawal from Gaza to continue withdrawing from all occupied Palestinian territories, in order to ensure that the people of the Middle East could live in peace. Ben Ali never received a response to his request.

A member of Amnesty International was arrested in May 2006 while attending the organization’s annual meeting in Tunisia. He was subsequently expelled; acc. the authorities to break the law and call for disruption of public order.

An NGO in Tunis overseeing freedom of speech in the country wrote in its April 2007 report that freedom of speech is under drastic reduction in the country. This is done through attacks on journalists and dissidents, threats to the independent judiciary, book censorship and the use of electronic filters against WEB sites that criticize the government.

Tunisia, which is close to the EU and US allies, was placed 141 in 2008 (out of 167) in The Economist’s Democracy Index. Ifht. freedom of the press, the country was placed in 143rd place (out of 173). Amnesty International sharply criticized the country and wrote in its annual report that behind a facade of apparent democratic development, it continues to incarcerate and torture its dissidents.

President Ben Ali was re-elected in October 2009 with 90% of the vote. The presidential party, the CDR, got 85% of the vote in the parliamentary elections that same day. 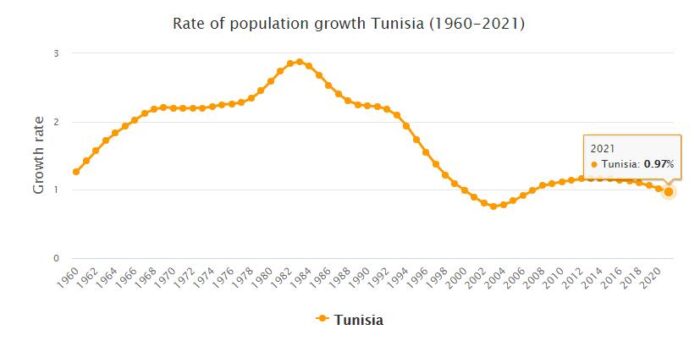