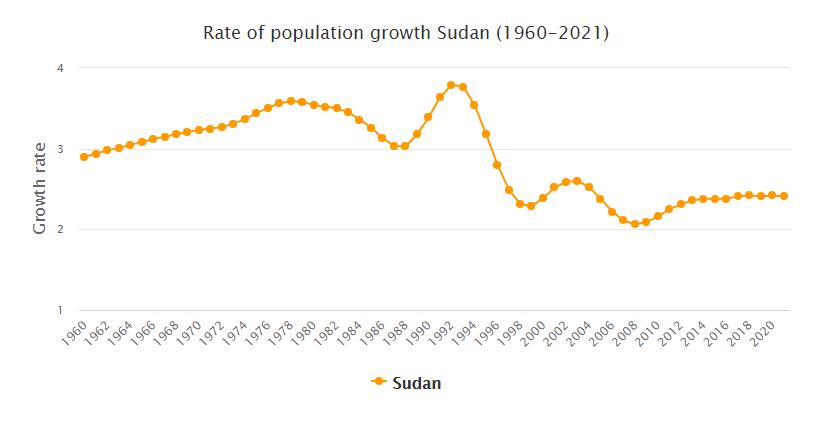 Sudan. The new United Nations Mission in Darfur (UNAMID), jointly led by the UN and the African Union (AU), began stationing in the troubled Darfur region in January. After some resistance, the Sudanese government gave the peace force full freedom of movement in the area but continued to oppose non-African troops. Sweden and Norway therefore withdrew their offer of a joint engineering union, and UNAMID did not achieve the intended strength throughout the year. In September, there were still only uniformed personnel of just over 10,460 of the 26,000 approved by the UN Security Council. The understaffed force, which also suffered from a lack of heavy equipment, thus had limited opportunities to protect the population in the vast area, where the fighting continued, and in February more than 50,000 people left homeless.

Sweden’s former Foreign Minister Jan Eliasson and Tanzanian Salim Ahmed Salim left the missions as UN and AU special envoys for Darfur at the end of the year and were replaced by Burkina Faso’s Foreign Minister Djibril Bassolé, who represents both organizations.

After five years of conflict, with mutual accusations of support for rebel groups, Sudan and Chad made peace in March. The peace agreement was questioned because no rebels were involved, and as early as May Sudan broke diplomatic relations with Chad after a rebel attack on the outskirts of the capital Khartoum. Over a couple of days, more than 200 people were killed before the army fought back the attack. Several trials were carried out during the autumn against arrested members of the daredevil rebel force JEM (the Movement for Justice and Equality) and a total of 50 people were sentenced to death.

Chief Prosecutor Luis Moreno-Ocampo of the International Criminal Court (ICC) in The Hague in July indicted Sudan’s President Omar al-Bashir for genocide, crimes against humanity and war crimes in Darfur and demanded that an international arrest warrant be issued. The decision sparked strong anger in Sudan, whose government said it would block all attempts to extradite al-Bashir. The AU also felt that the decision risked making a solution to the conflict difficult.

In November, al-Bashir announced a ceasefire in Darfur and announced that the militias would begin to disarm. It was uncertain what effect the order would have and if it was just an attempt by the president to win international sympathy in the conflict with the ICC.

Moreno-Ocampo also announced in November that he had launched a preliminary investigation against two rebel leaders in Darfur for the 2007 murders of ten AU soldiers.

An unresolved issue in the hitherto annexed conflict between northern and southern Sudan caught fire during the year. Despite a previous agreement on joint governance in the disputed, oil-rich area of ​​Abyei, the south side in March appointed one of their own as the district administrator. The north side responded with reinforcements in the area and in May, fighting broke out. Nearly 90 people were killed, over 50,000 fled and UN evacuated personnel.

After peace negotiations, the parties again agreed to jointly govern the area and in addition to ask the Permanent Arbitration Tribunal in The Hague to unravel the border between northern and southern Sudan in the region. Significant oil resources are at stake in the conflict.

In April, work began on a nationwide census; of vital importance for the referendum to be carried out in the south of the 2005 peace agreement in 2011 on possible independence. However, the work was bordered on the south by distrust of the north side’s intentions and major practical problems. 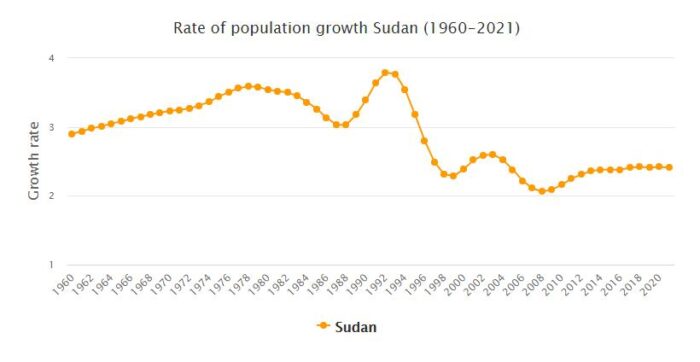