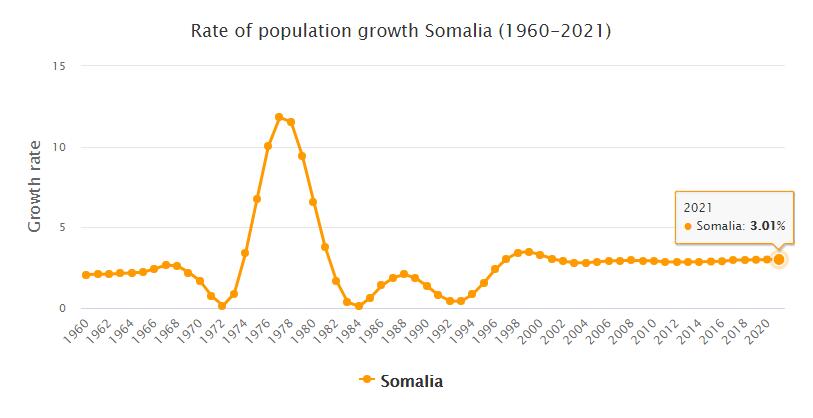 Somalia. One result of Somalia’s collapse as a state was the sharply increased piracy activity along the country’s coast during the year. By mid-December, over a hundred vessels of various kinds had been attacked and some 40 of them were hijacked, including a Ukrainian ship loaded with tanks to Kenya and a Saudi-owned super tanker. The shipping companies were estimated to have paid the equivalent of more than SEK 200 million in ransom to the pirates. In June, the UN Security Council approved military intervention against the pirates, and in the fall, NATO and the EU, among others, sent warships to patrol the area and escort ships with relief to the civilian population. However, the efforts seemed to have limited effect and the pirates became increasingly daring and operated ever further out at sea and further away from the Somali waters. In a new resolution in December, the UN allowed:

Despite the support of the Ethiopian army, the African Union and occasionally the US, the weak interim government and its army became increasingly difficult to defend their territory against the Islamist militia expelled from the capital Mogadishu in December 2006. The government managed to conclude a ceasefire agreement and co-government with a moderate phalanx of the Islamists, but the more hardened forces – accused by the US of conspiring with the terror network al-Qaeda – opposed the peace calls and demanded that all foreign troops leave the country.

In November, President Abdullahi Yusuf Ahmad admitted that the Islamists ruled virtually the entire country except Mogadishu and the Baydhabo (Baidoa) government seat. Despite the bad situation, which caused severe civilian casualties, Ethiopia began to prepare its forces to leave the country shortly after the turn of the year. In this pressured situation, contradictions within the government were driven to its forefront. The president tried to dismiss the prime minister because of disagreement over how the peace efforts should be conducted, but the parliament gave the prime minister his support to remain. A new head of government self-employed resigned just a few days after he was appointed by the president. Finally, just before the turn of the year, the President decided to resign himself, after becoming internationally isolated and threatened with the dismissal of Parliament. His departure left the country in a difficult state.

The usually calm Somaliland in the north, which considers itself an independent state, was shaken in October by a series of coordinated suicide attacks directed at the presidential palace, the UN offices and the Ethiopian consulate. About 30 people were killed. The perpetrators remained unclear, but the suspicions were directed at militant Islamists.

Battles in the border area

Unrest flared to and fro in the border area towards Puntland. These were largely about the Sool and Sanaag regions, which both Somaliland and Puntland claim. In late spring 2018, fighting erupted, demanding 10 deaths. In connection with this, several interventions were made against media reporting from the area. Several journalists were arrested and two TV stations were forced to close.

The parliamentary elections are postponed

The decision to postpone the election helped to heighten political tensions, especially among young people, who could never vote in a parliamentary election (the last was held in 2005). It became particularly evident when the majority of Somali countries are under 35 years of age. But most of them are not politically active, and the political system gives the clans great influence, and if they cannot pull on it, little will change.

Representatives of the opposition party Waddani protested in the fall of 2019 against the decision to postpone the election, and two high-ranking party representatives were arrested in November, but released after a week. The Kulmiye government party blamed for the postponement of the Waddani party, as it had rejected all Kulmiye’s proposals for new members of the electoral commission.

In addition, Kulmiye was shaken by internal contradictions, which were largely due to tensions between different subclans. At the same time, the authorities have made several strikes against the media, including the privately owned Horn Cable TV and the news site HadhwanaagNews have been forced to close and several reporters have been arrested. Particularly vulnerable have been those who have raised corruption cases. 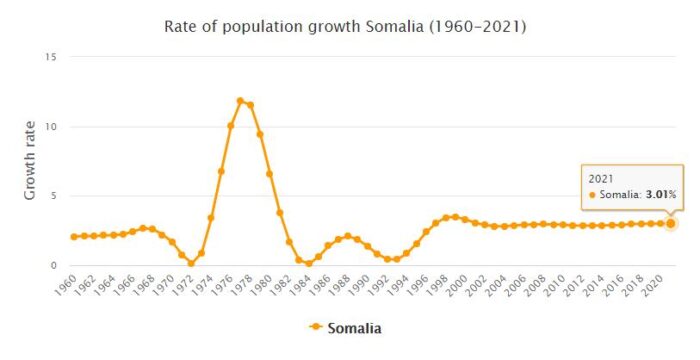