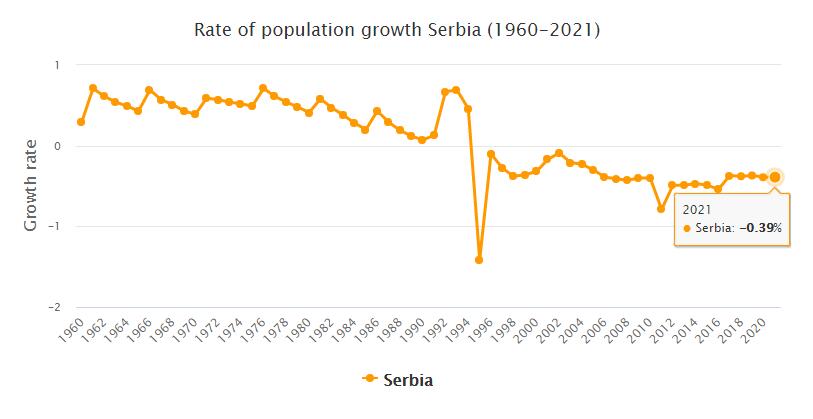 Serbia. The electoral movement ahead of the presidential elections at the beginning of the year was completely dominated by the opposition between nationalist groups that saw Kosovo as the nation’s fate and the EU-friendly forces that saw a rapprochement with the Union as the first priority. All parties opposed Kosovo’s outbreak, while it was obviously only a matter of time before independence was proclaimed in the province, which has served as a UN protectorate since 1999. In the second round, incumbent President Boris Tadić, leader of the EU-friendly Democratic Party (DS), with barely a margin over the ultranationalist Serbian Radical Party (SRS) candidate Tomislav Nikolić.

On February 17, Kosovo declared itself independent, despite loud protests in Belgrade. Three weeks later, Prime Minister Vojislav Koštunica, leader of the Serbia Democratic Party (DSS), resigned in protest against the recognition of Kosovo by several EU countries. The barely year-old government collapsed. The new elections held in May became yet another measurement of power between EU-friendly forces and nationalists. Prior to the election, DS formed an Alliance Alliance, For a European Serbia, with several smaller groups. The alliance received slightly unexpected 39 percent of the vote, while SRS was second largest with 29 percent.

Kingmakers became the Socialist Party SPS and eventually the Tadić-led alliance and SPS agreed to form a coalition government with the support of two small parties. Former finance minister Mirko Cvetković became prime minister. The government took office in early July and immediately met an EU requirement when the Bosnian Serb leaders during the 1990 war in Bosnia, Radovan Karadžić, were arrested in a suburb of Belgrade. He lived under false identity, as a doctor of alternative medicine, but the intelligence service was able to establish his identity using DNA. Karadžić was extradited to the UN Criminal Tribunal in The Hague after just over a week.

The arrest was received with great satisfaction in EU circles. Already in April, a Stabilization and Association Agreement with the EU had been formally signed. The Serbian Parliament ratified the agreement in September, thus taking an important step towards starting negotiations on membership.

The government won diplomatic success when the UN General Assembly handed over the issue of Kosovo’s declaration of independence to the International Court of Justice in The Hague (ICJ). The Serbs assured that they will accept the court’s non-binding decision, even if it finds that independence does not violate international law. 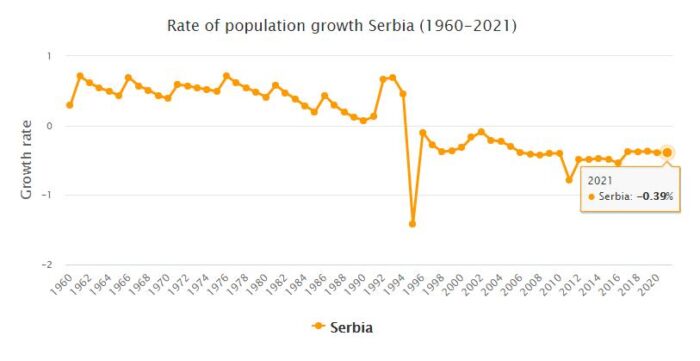