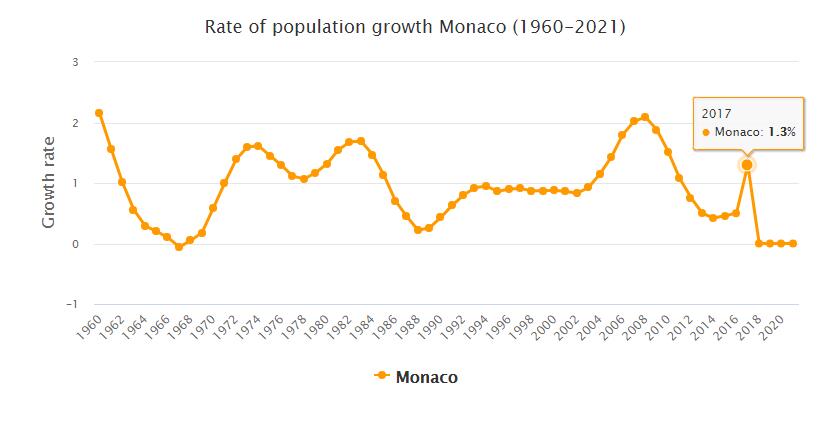 Monaco. The election to the National Council, the Legislative Assembly, held in February did not lead to any changes in the composition of the Council. While the Union for Monaco (UPM) received a slightly lower voter turnout than in the previous election, 52 percent was enough to retain 21 of the 24 seats. A new selection list, Collection and Questions for Monaco (REM), took the remaining 3 places. Stéphane Valéri was re-elected as President of the Council. 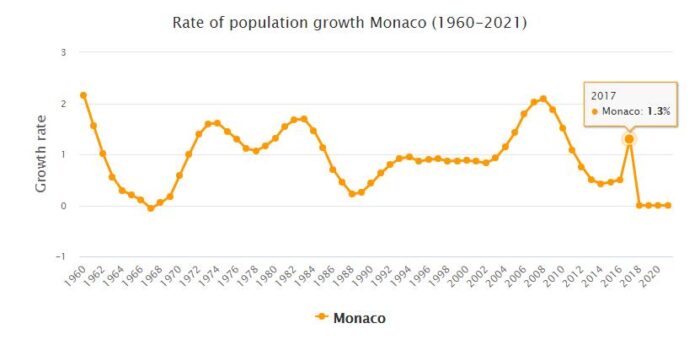