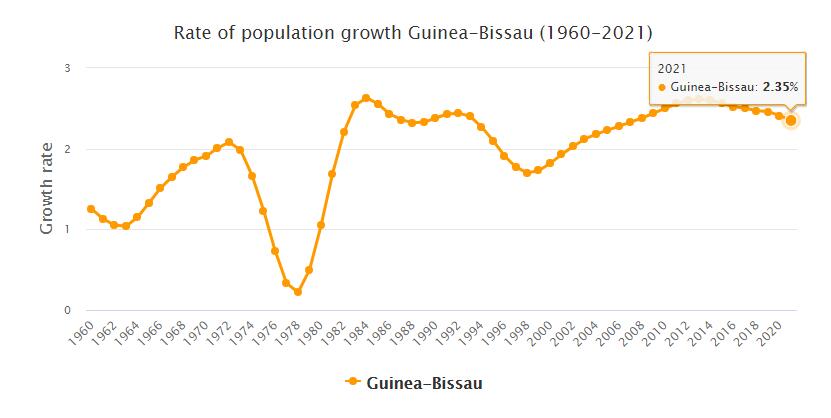 Guinea Bissau. Guinea-Bissau in February became the third country to be granted special support from the UN Peace-building Commission, whose task is to help rebuild society after a conflict and to prevent new outbreaks.

In recent years, Guinea-Bissau, along with several other West African countries, has begun to be used as a transit port for the smuggling of drugs between Latin America and Europe. According to UN estimates, about 50 tonnes of cocaine cross the region in one year. In 2008 there were reports of increasing drug use in the country. There was also a concern that organized crime would take root in Guinea-Bissau. The prosecutor said in July that he had been subjected to death threats in connection with an investigation into a large drug seizure. Earlier, there were suspicions that high-ranking soldiers were involved in the operation.

The unity government that was set up in March 2007 burst in July when one of the three parties, the African Independence Party of Guinea-Bissau and Cape Verde (PAIGC), left the cooperation. The resignation was due to domestic media that Prime Minister Martinho Ndafa Kabi had prevented PAIGC members from getting high posts in the administration. President João Bernardo Vieira dissolved the National Assembly in early August and at the same time replaced Kabi with Carlos Correia. Later that month, former naval chief José Américo Bubo Na Tchuto was accused of planning a coup against President Vieira. Na Tchuto fled to Gambia, where he was arrested and placed under house arrest. He denied any involvement in any coup plans.

The parliamentary elections, which were held as planned on November 16, gathered around twenty parties and could be conducted under peaceful conditions. It was also approved by international observers. The clear winner was PAIGC, which received 67 of the 100 seats in Parliament. There was hope for a more stable political development in the country, but opposition leader Kumba Ialá of the Social Renewal Party (PRS) claimed that there was electoral fraud. During the election campaign he had accused Vieira of being involved in the cocaine trade.

On November 23, two days after the official election results were presented, a group of soldiers attacked President Vieira’s residence. One member of the presidential guard was killed during the fighting, but the president managed unscathed in what government officials described as a failed coup attempt. At least five people were arrested and Senegal sent troops to the border area. It was speculated whether soldiers who opposed a defense reform had planned the attack. The reform would halve the armed forces. The assailants were believed to come from the Balante people, who have a dominant role in the army. Of the country’s approximately 4,800 soldiers, 3,000 were reported to be officers, a large proportion of whom were promoted under the Iala administration in 2000–03. Almost a third of the state budget goes to the defense, but in August many soldiers had not been paid for months. Other public servants also found it difficult to get their salaries.

During the year, the country was affected by a cholera epidemic that had claimed over 220 lives by the end of November, and more than 10,000 people had been infected. The worst hit was the area around the capital Bissau and Biombo in the western part of the country. 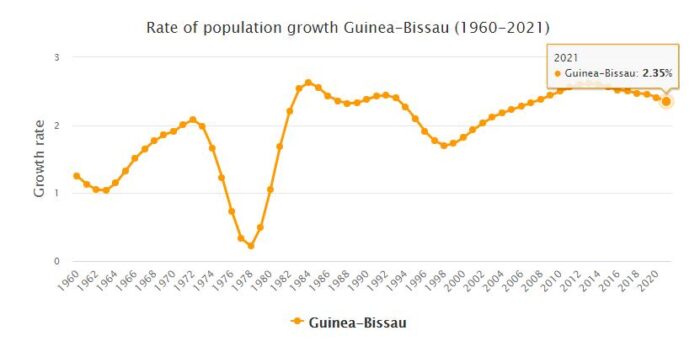