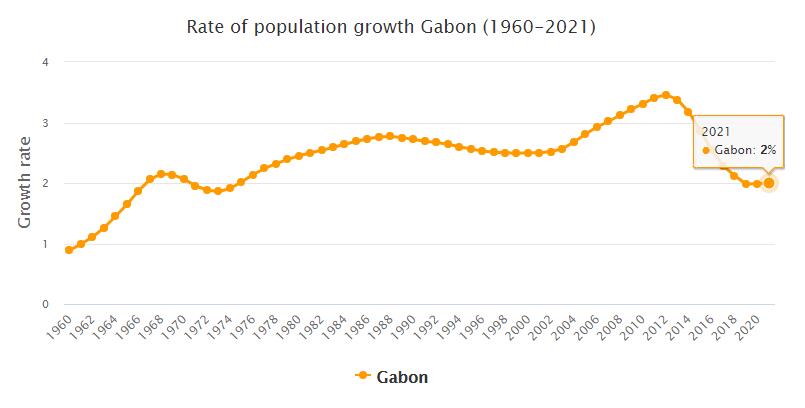 Gabon. Foreign Minister Jean Ping was elected in February as new chairman of the AU Commission, the African Union’s administrative body. He was succeeded as Foreign Minister by Laure Olga Gondjout, who was most recently Minister responsible for communications, postal and IT issues.

In municipal elections in April, the ruling Gabonese Democratic Party (PDG) won by a wide margin on a national basis but did not get its own majority in the capital Libreville, where turnout was very low. In the second largest city of Port-Gentil, the ruling party clearly lost.

In August 2015, President Bongo declared that he would donate the entire legacy of his father to Gabon’s youth in the form of a form of youth and education.

Oil exports previously accounted for 70% of the country’s export revenue. It was therefore hit hard by the 75% fall in the price of crude oil which started in 2014.

President Ondimba was re-elected in the August 2016 presidential election with 49.8% of the vote against 48.2% for Jean Ping. When the election results were announced 4 days after the election, riots erupted in at least 9 of the capital’s districts. The protesters set fire to parliament while a helicopter from the presidential guard bombed Jean Ping’s headquarters. Ping himself initially declined to appeal the election to the Constitutional Court, but subsequently reneged. He triggered a general strike on September 5, but the strike had only minimal support. After the election, the government called for the implementation of an inclusive national dialogue. The proposal received support from 50 parties and 1200 NGOs, but not from Ping’s coalition. The dialogue came to consist of a single meeting in March 2017.

After the election, Ondimba inaugurated Emmanuel Issoze-Ngondet as new prime minister and promised to form a national unity government, but despite 40 ministers, this did not get the participation of members of the Ping coalition. 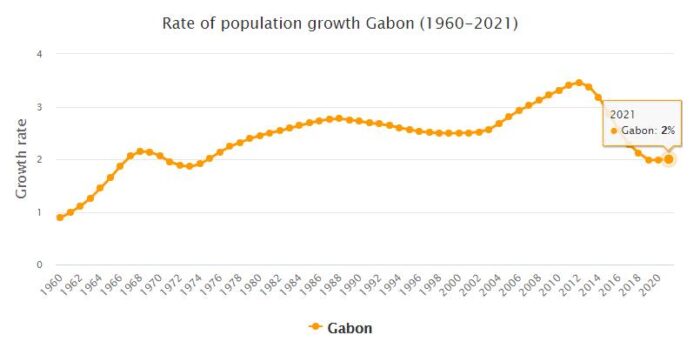