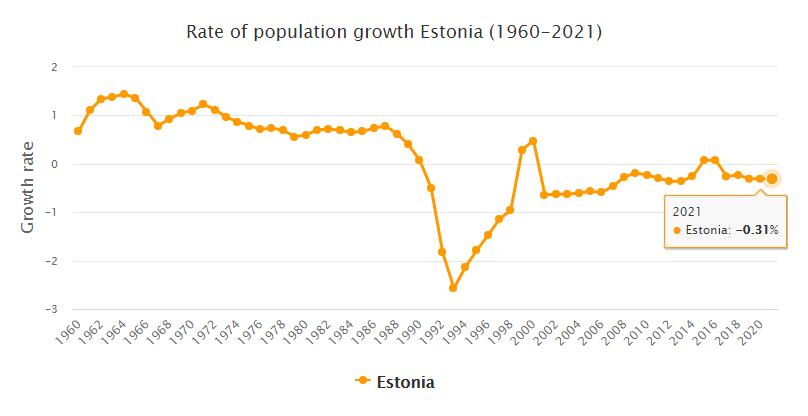 Estonia. The battle over the so-called Bronze Soldier in Tallinn last year cast its shadow over Estonia. Four Estonian Russians were charged with prosecution for organizing the violent riots in connection with the relocation of the Soviet war monument. The prosecutors declared themselves innocent and the trial was extended.

Surveys have shown strangers between the Estonian majority and the Russian minority. 65 percent of esters and 39 percent of non-esters lacked mutual contacts. The attitude hardened after the country’s president Toomas Hendrik Ilves said in a foreign interview that there is no more reason to speak Russian in Estonia than to speak English, Urdu or Japanese.

The statue battle also had financial consequences. Due to unofficial Russian boycott, Estonia’s railways had lost almost half of their freight volumes in one year. At the Ministry of the Economy, it was estimated that the statue fight had direct and indirect consequences for the equivalent of SEK 4 billion.

At the same time, Estonia’s economy slowed down. After double-digit growth, Estonia entered a recession. The forecasts for the year talked about a few percent decline for the economy, since the overheated construction and real estate market has stopped. According to economists, unrealistic growth had been driven by the Swedish-owned banks’ extensive lending at low interest rates.

The Swedish government’s crisis package for the banks was greeted with relief in Estonia, where Swedbank’s and SEB’s subsidiaries accounted for four-fifths of the lending.

The war between Russia and Georgia in August strengthened Estonia’s attitude towards Moscow. Together with Poland, Estonia, Latvia and Lithuania claimed that the EU President France’s plan for resolving the Georgia conflict did not show sufficient respect for Georgia’s territorial integrity. Estonia also proposed that Georgia and Ukraine be immediately included in NATO as a result of the war, and some politicians wanted NATO to establish bases in Estonia.

Russia was accused of distributing Russian passports to stateless people in the Narva area. At the same time, statistics showed that more than twice as many Estonian Russians applied for Russian citizenship as Estonian during the year since the statue battle.

In September, a centrally located spy was revealed. The man had been responsible for the protection of state secrets and NATO secrets at the Defense Ministry in Tallinn, and he was suspected of having spied for Russia for a long time. 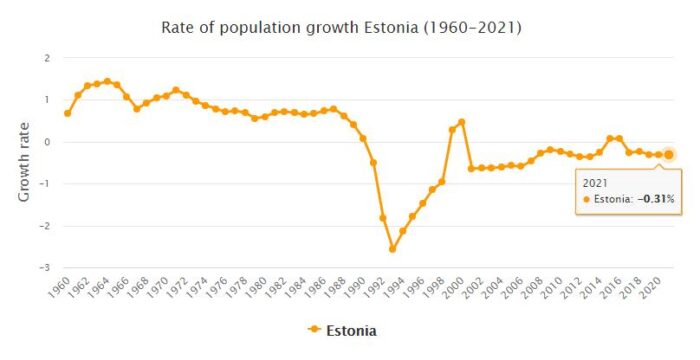