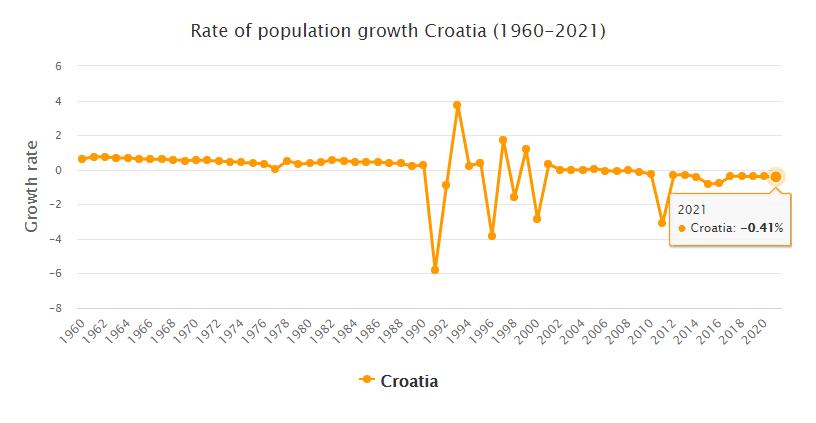 Croatia. In early January, Prime Minister Ivo Sanader succeeded in forming a new center-right government. His conservative HDZ formed a coalition with three small parties and was also supported by another couple of parties in Parliament. For the first time since independence in 1991, a representative of the Serbian minority was given a government post. See clothesbliss.com for how to get to Croatia.

The United Nations War Criminal Tribunal in The Hague launched its first trial against Croats from Croatia in March The three generals Ante Gotovina, Ivan Čermak and Mladen Markač were indicted for war crimes in connection with Croatia’s 1995 withdrawal of the Krajina outbreak republic, controlled by Croatian Serbs. Čermak and Markač had surrendered to the ICTY (International Criminal Court of the former Yugoslavia) in March 2004, while Gotovina was arrested in Spain in December 2005.

In May, a Croatian court sentenced Mirko Norac to seven years in prison for the murder and torture of civilian Serbs in 1993; the co-accused Rahim Ademi was acquitted of the same charges. The case against the two ex-generals was the first to be transferred from the Hague Tribunal to Croatia. Norać already served a war crime sentence, sentenced in 2003 by another Croatian court.

During the year NATO invited Croatia to become a new member. But organized crime and corruption emerged as a growing obstacle on Croatia’s path to EU membership. In early October, the daughter of a prominent lawyer was murdered in a mafia-like attack. The murder prompted Prime Minister Sanader to dismiss the Interior and Justice Ministers and the National Police Chief. Just a few weeks later, the editor and marketing manager of the magazine Nacional was killed by a car bomb. Sanader promised more resources to the police and faster legal processes in new special courts for mafia offenses.

Perhaps these measures helped the EU Commission in a November report predict that membership negotiations with Croatia could be terminated in 2009 and membership be a fact a few years later.

The climate in Croatia is divided into three parts: Inland or north-east Croatia there is mainly a continental climate with large temperature differences. The summers are quite dry and hot, the winters cold and snowy. The mean maximum daily temperature in the lowlands is around 28 ° C, in winter around 5 ° C. The average minimum temperatures in winter are below 0 ° C. The annual precipitation is about 750 millimeters.

In the region of Dalmatia on the Adriatic Seathere is a Mediterranean climate with warm summer months and mild but rainy winters. The summers are mostly sunny and dry with average maximum temperatures of around 30 ° C, while the winters are rainy and mild (average daily highs around 10 ° C). In the northern part of the coast, night frosts occur more frequently in winter, while this is only the case on a few days in the southern part. The annual precipitation directly on the coast is around 1000 millimeters, slightly higher than in the interior.

The two climatic regions are separated from each other by the Dinaric Alps. There is a mountain climate with short summers, long winters and high amounts of precipitation.

The warmest months in Croatia are June, July and August. Then the average monthly temperatures on the Adriatic reach values ​​between 25 and 28, and in the east of the country up to 30 degrees.

A special weather phenomenon are the cold bora winds that occasionally occur in the coastal region and are among the strongest in the world.

Best time to travel
City breaks are best in spring and autumn, when the temperatures are not that high. The months June to September are best for a beach holiday on the Adriatic. Winter holidays in the Dinaric Alps are best made from December to February. 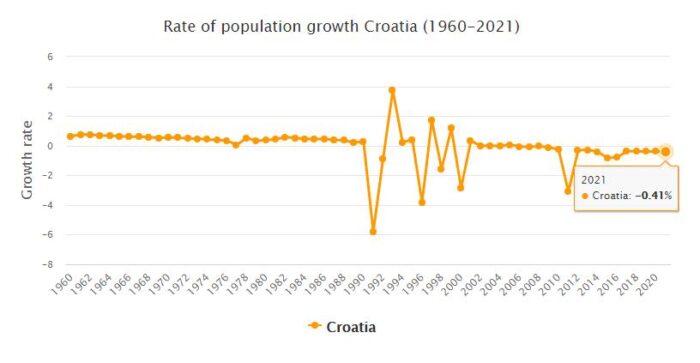