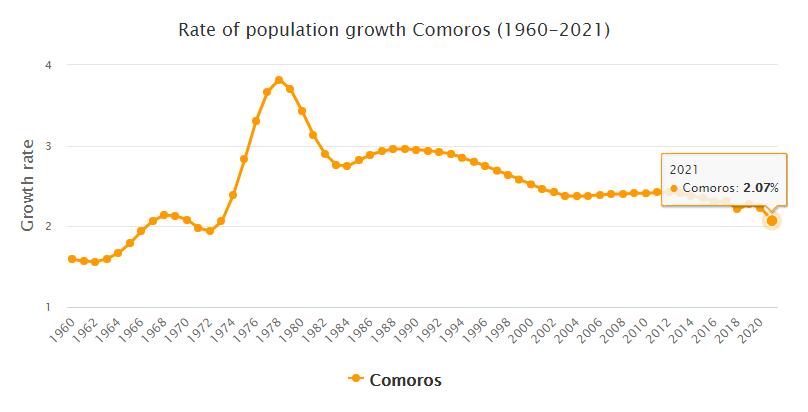 Comoros. The conflict between the Union government and the disputed president of the island of Nzwani (Anjouan), Mohamed Bacar, also characterized the first half of 2008. Bacar had seized power in Nzwani through a coup in 2001 and the following year elected president of the island. The crisis began in June 2007 when Bacar refused to resign, despite the expiry of his term of office, and then conducted elections in Nzwani against the will of the Union Government. The election, which Bacar claimed to have won, was annulled by the Comorian Constitutional Court.

At the end of February, an international delegation failed to mediate and try to get Bacar to relinquish power. Then the Union government began preparations for a military invasion of Nzwani to evict him and take control of the island. The invasion, called “Operation Democracy”, was conducted on the morning of March 25. Nzwani was taken by over a thousand men; Comorian soldiers with support from troops from other countries of the African Union (AU), mainly Sudan and Tanzania.

The Union government appointed one of its vice presidents, Ikililou Dhoinine, to be the temporary leader of Nzwani until a transitional government could be installed. Already on April 2, Lalizaman Abdou Cheik was sworn in as interim president and appointed a new government.

Bacar fled to the French-controlled island of Mayotte, from where France moved him to the French possession of Réunion. The Comorian Justice Department requested that France extradite Bacar, but there is no extradition agreement between the countries. The French authorities arrested Bacar, but decided not to hand him over to the Comoros because of the risk of being persecuted. However, France did not grant Bacar asylum, which some of his employees received. In June, Bacar was sentenced to three months’ imprisonment for illegally importing weapons into Reunion. Bacar was expelled in July from Reunion to Benin in Africa, to which the Comoros Union Government expressed disappointment.

On June 15, the first round of the presidential election was held at Anjouan. Five candidates participated, but none of them received the necessary share of votes, which is why a second round of elections was conducted on June 29. Then Moussa Toybou, who was minister in the 1990s, won 52 percent of the vote.

In July, President Ahmed Abdallah Sambi, in accordance with the constitution, appointed a new government with two vice presidents. Of the other 13 ministers, five were new appointments. The rest continued on their old posts or were given new responsibilities.

A UN representative in the Comoros reported in August that lack of food and gasoline and subsequent price increases had begun to lead to protests and social unrest in the country. The hospitals were paralyzed when almost all the nursing staff went on strike, as did the teachers. Many comrades demanded the departure of President Zambi.

In November, the Comorian parliament demanded a stop for Mayotte’s referendum on the island’s relationship with France, which was planned for spring 2009. Mayotte is geographically part of the Comoros archipelago but since 1975 belongs to France, which is not accepted by either the Comoros or the AU. 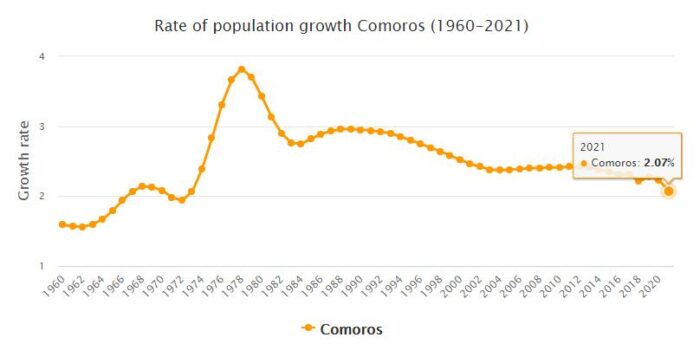