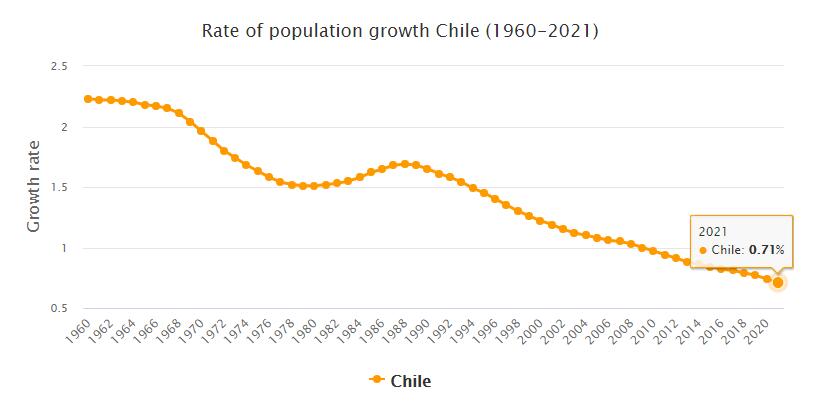 Chile. Both the Government coalition Concertación and the opposition alliance Alianza por Chile claimed with some right that they won the municipal elections on October 26. The Concertación won 146 mayoral positions, which was 57 fewer than in the last municipal elections in 2004, while the opposition increased its share by 38 to 142. The opposition also won in some of Chile’s largest cities, such as Valparaiso, Concepción and the capital Santiago. By contrast, the government’s candidates won the most seats in local parliaments across the country – 45 percent of the votes cast, against 36 percent for the opposition. In fact, however, both party constellations represented pyrrhic victors because a third party coalition, Chile Limpio, took votes from both and won a total of 8 percent of the votes for local parliaments and seven mayoral positions.

A clear problem for the government’s candidates in the municipal elections was the rising inflation in Chile, which reached 9.5 percent on an annual basis in July. At the same time, and partly as a reason for that, the Chilean economy grew strongly by 6 percent during the year, and the high world market price of Chile’s most important export commodity copper led to a tripling of foreign investment compared to the previous year and a stable budget surplus.

However, President Bachelet also had some political issues to deal with during the year. In southern Chile, the activities of the Mapuche Indians increased with almost daily protest marches, hunger strikes and roadblocks. The government is squeezed between the Indians’ demands for, among other things, demilitarization of their core area of ​​Araucanía and the release of what the Indians consider to be political prisoners, and the interests of forest and mining companies in the area.

Unidad Popular’s victory in 1970 was not the case for a random voter vote that struck the left just that year. For nearly 20 years, the Chilean labor movement had stayed just behind the bourgeois government alternatives in voter turnout, and it had been a significant political force in Chilean society for about half a century. The labor movement in Chile was by far the strongest and best organized in all of capitalist Latin America – not just party politics, but also trade unionism. In the 1960’s, the trade union organization, CUT, stood for example. at the head of five general strikes, while conducting between 700 and 1,000 local strikes annually.

The organization of the working class began in the coal and saline terminals of northern Chile in the late 1800’s. Thousands of workers were concentrated in a few mines, where they lived in miserable conditions. In the year 1900, the workers formed the first trade union in the northern city of Iquique. In 1904, 15 unions formed a national association with a total of 20,000 members, and the same year in Valparaíso came the first violent clashes between the Chilean proletariat and the military. Three years later, 2,500 striking workers and their families were mowed down with North American automatic weapons at a massacre in Iquique.

In 1909, the first professional national organization – FOCH – was formed under the leadership of Luis Emillo Recabarren. He was also in 1912 one of the founders of the Socialist Workers’ Party, which after World War I joined the Third International, and which has since borne the name Chile’s Communist Party (PCCh). The party has always had a strong foothold in the working class – especially among the miners and in the heavy industry. The second major workers’ party, the Socialist Party, was formed in 1933. The starting point was one of the strangest events in the country’s history. By 1932, a group of socialist officers under Colonel Marmaduke Grove had carried out a military coup and created what was later called the “12-Day Republic.” Various groups that had supported the republic gathered in the Socialist Party, which after a few years gained about 20% support in the elections.

Throughout its history, the Chilean Communist Party has been closely linked to the Soviet Union, while the Socialist Party has remained internationally independent. The split between the two workers’ parties also had a parallel at the professional level, but in 1953 the single country organization CUT was formed, which has since been the sole ruling organization. In the 1950’s and 1960’s, the two Labor parties held a joint front in the presidential elections every six years – each time with Salvador Allende as presidential candidate. In 1958, he lacked just 30,000 votes to be elected.

At the 1970 presidential election, Unidad Popular gained 36.3% of the vote and won the election. The Conservative and Christian Democratic candidate got 34.9% and 27.8% respectively. The doctor and Socialist Party leader, Salvador Allende, became the country’s new president. Unidad Popular – The People’s Unit – separated itself from the 1938 People’s Front by the fact that the socialist parties were completely dominant. In addition to socialists and communists, it consisted of the parties MAPU and Izquierda Cristiana (Christian Left). It was not a defensive front, but an offensive government coalition, which in its program aimed to “end the rule of imperialism, monopolies and the land-owning oligarchy and begin the construction of socialism in Chile”. 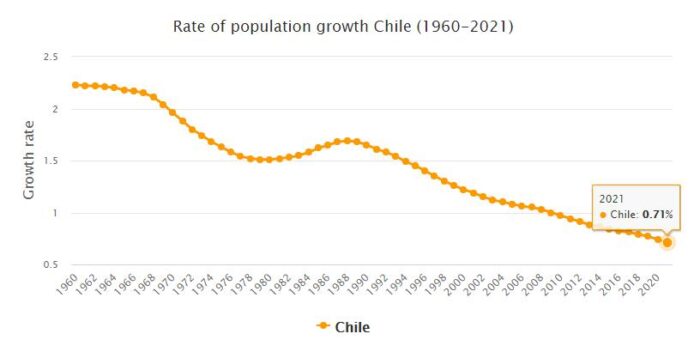