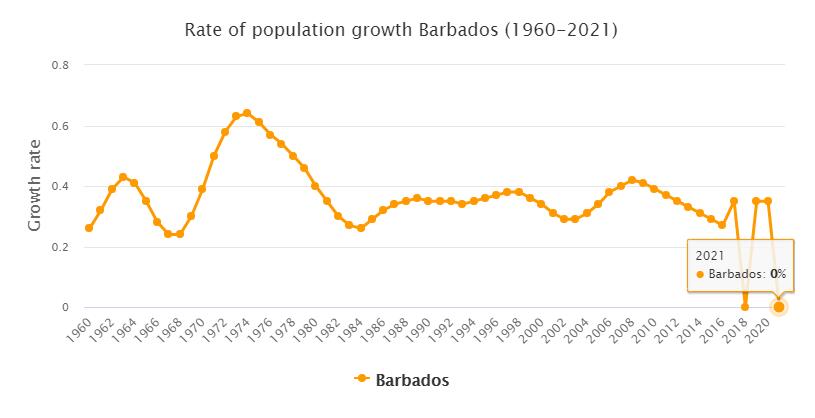 Barbados. A change of government was the result of the January 15 parliamentary elections, when opposition Democratic Workers ‘Party (DLP) won big over ruling Barbados Workers’ Party (BLP) with 20 seats (53 percent of the vote) against 10 (46.5 percent). BLP with Prime Minister Owen Arthur at the head had then ruled the country for 14 years. The victory of the opposition was considered mainly because it succeeded in attracting young voters. Despite a good economic development in recent years, not least in the tourism industry and the financial sector, dissatisfaction with rising living costs was the ruling party in the barrel. However, DLP’s and BLP’s policies do not differ significantly. Prime Minister of the new government became DLP leader David Thompson. 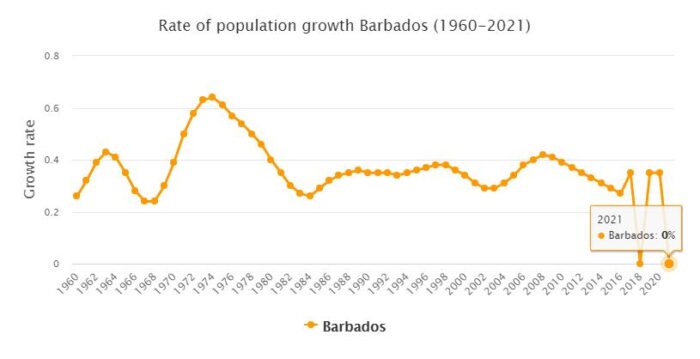