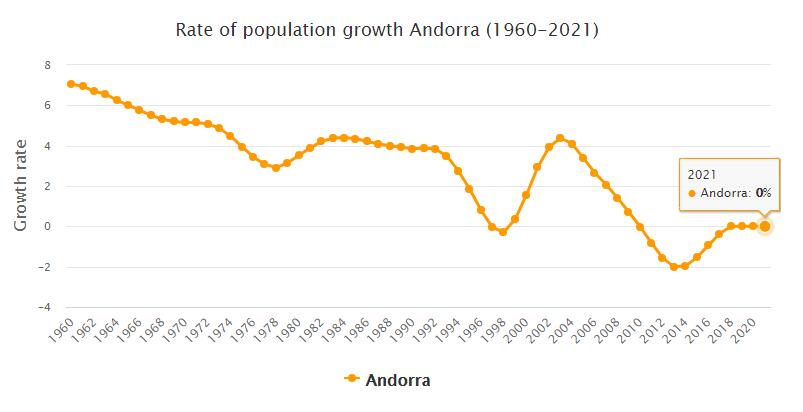 Andorra. New legislation makes companies in Andorra obliged to hire auditors and to report on accounts, if assets, turnover and number of employees exceed a certain limit. Despite the new law and other reforms for increased public transparency in the financial sector, Andorra still remained at the end of the year on the OECD’s “black list” of non-cooperative tax havens.