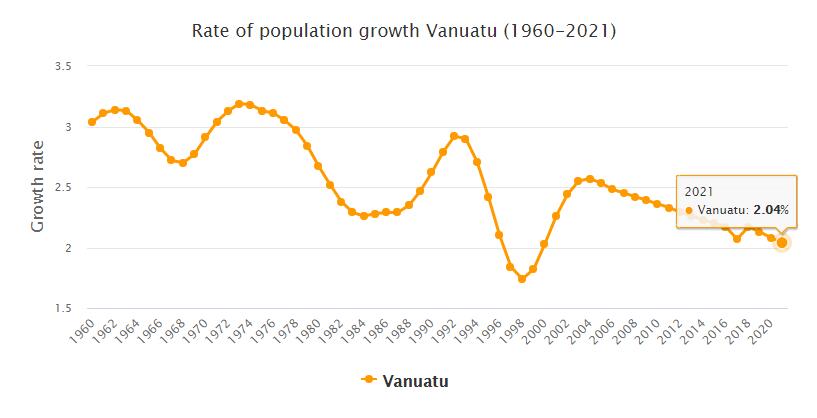 Vanuatu. A total of 341 candidates – some of them from the country’s 29 different parties, others independent – competed for the 52 seats in parliament when elections were held in Vanuatu on September 2. One reason for the record number of candidates was widespread dissatisfaction with the incumbent government and with Prime Minister Ham Lini. Many of the candidates were independent and tried in various ways to work together to achieve a change of government.

The election results were even and the vote counted out over time. When the result was presented after a week, it became clear that the Party of Our Country (Vanuaaku Pati, VP) became the largest party with 11 seats. The incumbent Prime Minister Ham Linis United National Party (NUP) received 8 seats. The Union of Moderate Parties (UMP) and Vanuatu’s Republican Party (VRP) took home 7 seats each. Other parliamentary seats went to small parties and independent candidates.

VP formed a coalition government together with i.e. NUP and together gained a majority of seats in parliament, 27. The opposition, which consisted of VRP, UMP and the Greens, among others, had 25 seats.

During the first two months as prime minister, Natapei survived three distrustful votes against him in parliament on the initiative of the opposition. 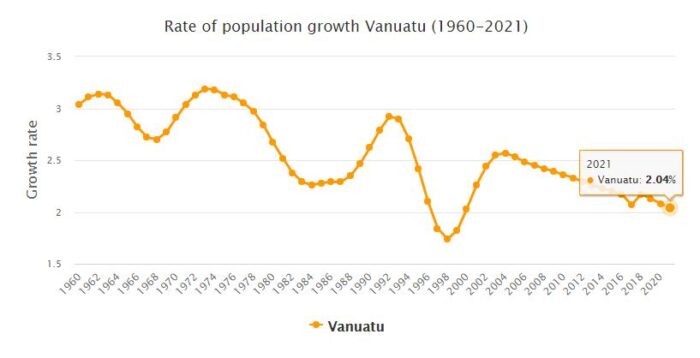