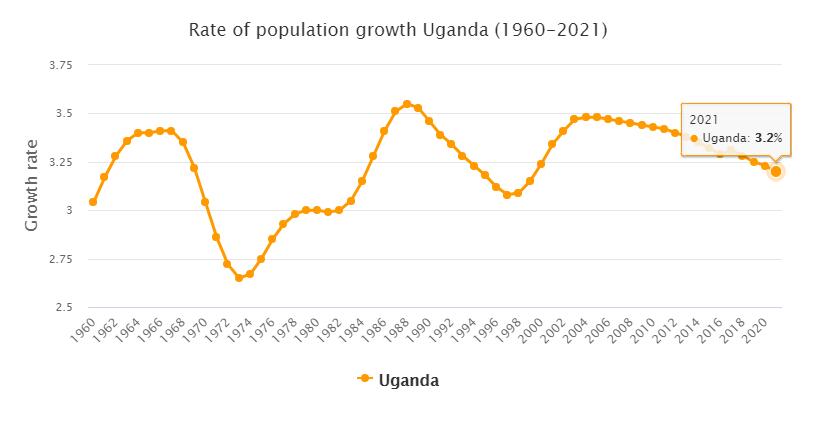 Uganda. The year began hopefully with an end in view of the long-standing rebel war in the north. In February, the government and the rebel movement signed the Lord’s Resistance Army (LRA) on a permanent ceasefire. After almost two years of negotiations, there was now only a settlement of disarmament, demobilization and reconciliation in the society of the LRA’s soldiers in order for a final peace agreement to be concluded.

The government also created a special war criminal court in an attempt to persuade the International Criminal Court (ICC) in The Hague to bring the charges against the top LRA leaders. The risk of being extradited to the ICC had led the LRA management to have the negotiations handled by subordinate representatives, which had made the work more difficult and delayed.

The absence of guarantees from the ICC eventually led LRA leader Joseph Kony to refuse to sign the peace agreement that was finalized. Instead, the rebels were reportedly preparing to resume war from their bases in northeastern Congo (Kinshasa). In December, Ugandan forces went on offensive against them with the permission of the Congolese government. Several LRA camps were said to have been destroyed, but the top rebel leaders appeared to have escaped.

The new government was based on a consultative National Council led by Yusuf Lule, a conservative university professor with no political experience. Just 68 days later, Lule was replaced by Godfrey Binaisa from UNLF. The liberation front was fragile, however, as it was formed solely on the common desire to put an end to Idi Amin’s terror. Binaisa was not skilled enough to reconcile the various trends within her movement, and even less to neutralize Milton Obote’s rising prestige. Obote’s party, Uganda Popular Congress (UPC) remained very popular.

The president upheld the election in 1981 but tried to prevent Obote from running for office. It created a crisis that exploded in May 1980 when the military forced Godfrey Binaisa to resign. He was replaced by a military council tasked with conducting the elections and respecting the pluralistic principles of the movement that had brought down the Amin dictatorship. The council was chaired by General David Oyite Ojok, and it oversaw the December 1980 election, which ended with a total victory for the UPC. Obote’s party got 73 of Parliament’s 126 seats. The election was criticized, but an international observer committee of 60 members subsequently declared that under the given circumstances in the country, the election had been conducted with the minimum requirements met.

Obote took over a land in ruins; its copper mines had not worked for several years, and both corruption and speculation were widespread. In spite of the strong support the new government received in the election, in 1981 the defeated Conservative groups began a destabilization campaign against the government. The destabilization later developed into a guerilla. Despite this, Obote allowed Asian traders to return to the country, regulate foreign capital and begin to regain control of the economy – first and foremost by fighting corruption and speculation. Despite the rising political violence in 1981 he asked the Tanzanian troops to withdraw from the country. They had remained in the country since Amin had crashed. From 1982, the country again exported coffee, international trade gradually normalized and negotiations began with the IMF to restructure the foreign debt inherited by the new government from the Amin dictatorship.

In 1983, Obote was re-elected president and at the same time went up to 90 seats in parliament against 35 for the Democratic Party (DP). Shortly before, UPC succeeded in restoring the East African Common Market, which had disintegrated in 1977. From this point on, slow but secure economic growth began within the community. 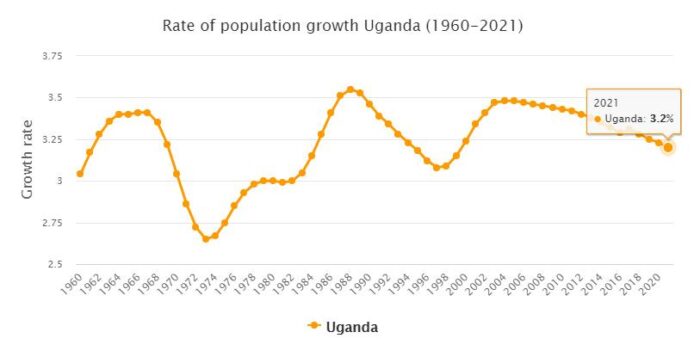