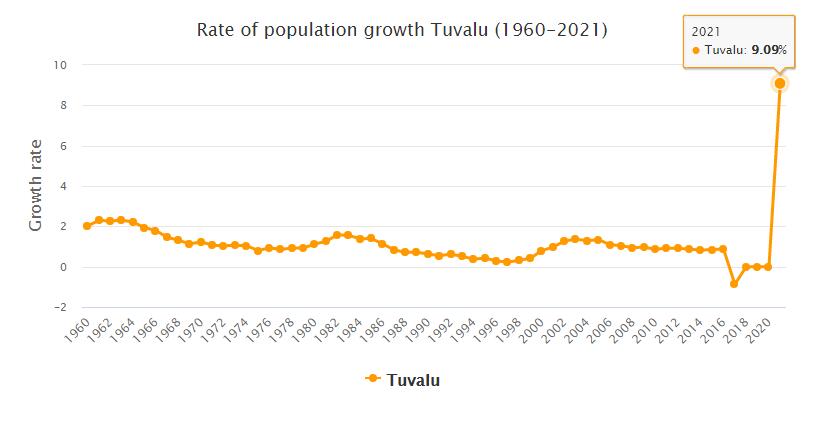 Tuvalu. Pacific Island Niue Island wants regional help to receive more Tuvalu emigrants, who are threatened by rising sea levels as a result of climate change. Tuvalu is only an average of two meters above sea level and according to some studies, the islands can disappear into the sea in just 30-40 years.

So far, about 100 Tuvaluans have moved to Niue Island, an autonomous island in free association with New Zealand, and according to Niue Island’s Prime Minister Toke Talagi, they are blending well into society. In his speech at the meeting held by the Pacific Islands Forum (PIF) on Niue Island on August 19-21, Talagi said that Niue was prepared to receive more Tuvaluans, but that financial support from other Pacific nations would be needed. 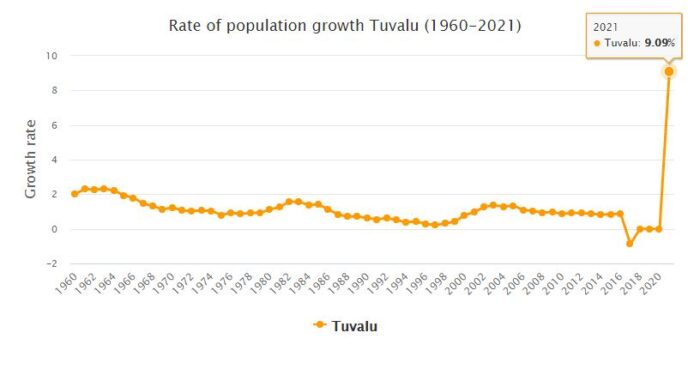