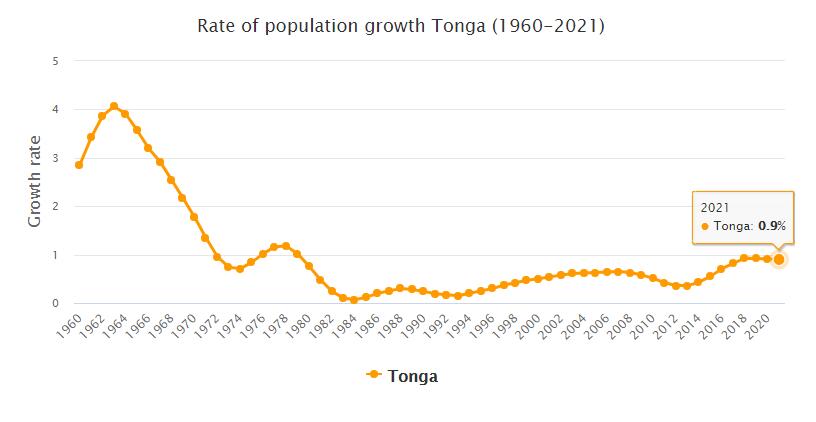 Tonga. Tonga’s last parliamentary elections under the current constitution were held in April. After pressure – among other things during the demonstrations in November 2006 – the Government has promised that the next election, 2010, will be made in accordance with a new, democratic constitution. The present Parliament consists of the government and its about twelve members, nine nobles appointed by the country’s nobility, and nine members appointed by universal suffrage. On April 23, the nobles were appointed and on April 24 the general elections were held. A total of 71 candidates competed for the nine popular parliamentary seats. Six of the members retained their seats and three new members were elected to Parliament. All nine were democracy activists, four of whom came from the Human Rights and Democracy Movement (HRDM), two from the Democratic People’s Party (PDP) and three were independent. The turnout was only 48 percent.

Already at the end of July, certain steps were taken towards a more democratic society. King George Tupou V announced that the prime minister would now be able to appoint a government, without interference with the royal house. The prime minister would also take over the daily work of governing the country, but the king would retain some power, including the legal one. King George Tupou V proposed that the number of elected members of parliament should increase from nine to 17 for the promised more democratic elections in 2010.

On August 1, King George Tupou V was crowned by the Archbishop of Polynesia. The 60-year-old king took power as early as September 2006 when his father died, but the formal coronation was postponed, partly because of the democracy demonstrations in November 2006. 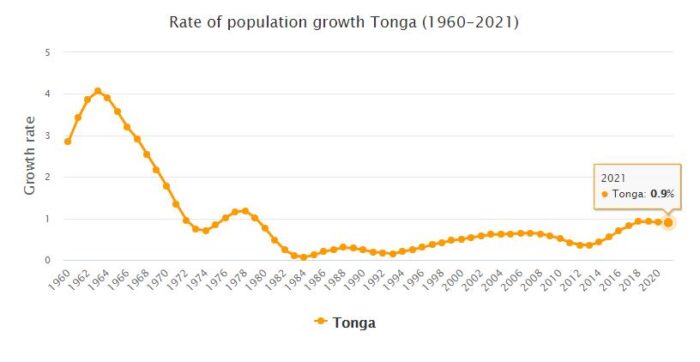 Tonga is a member of the Pacific Islands Forum (Pif), was admitted to the United Nations in 1999 and in 2007, after 12 years of negotiations, he joined the WTO. Tonga has significant diplomatic relations with the United Kingdom, Australia, China and Japan. With New Zealand, on the other hand, relations are unstable. This is demonstrated by the suspension, in July 2013, of 6.4 million dollars in aid for tourism, retaliation against Tonga’s choice to use a Chinese plane, considered unsafe by Wellington. The archipelago’s financial sustainability is closely related to the cash flows of its main international donors, who are proving less and less generous. The economy is essentially agricultural and centered on the cultivation of zucchini, vanilla pods and potatoes. Agricultural and fish products make up two thirds of exports. The country imports a high percentage of its food, mainly from New Zealand. A large part of the population, hit in 2009 by a strong tsunami, lives below the poverty line. Tourism, which contributes 10% of GDP, has been strongly encouraged over the last few years, allowing for a return to positive growth rates.