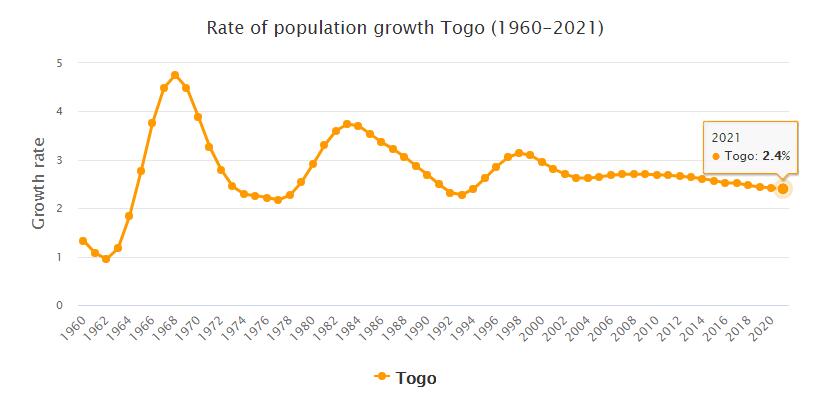 Togo. The government that took office at the end of 2007 after the general election resigned in September. The reason for the departure was that the government fulfilled its mission of consolidating the nation, laying the foundations for growth and development, improving access to basic community services and confirming Togo’s place in the international community. The government came after seemingly honest attempts to create reconciliation in the country, hard-fought by decades of dictatorship. It was therefore surprising that no opposition representatives had been prepared for it.

Gilbert Fossoun Houngbo, an economist with a successful career in the UN development agency UNDP, was appointed as new Prime Minister. For his countrymen, however, he was fairly unknown and the appointment was surprising. Nor was the opposition invited to participate. 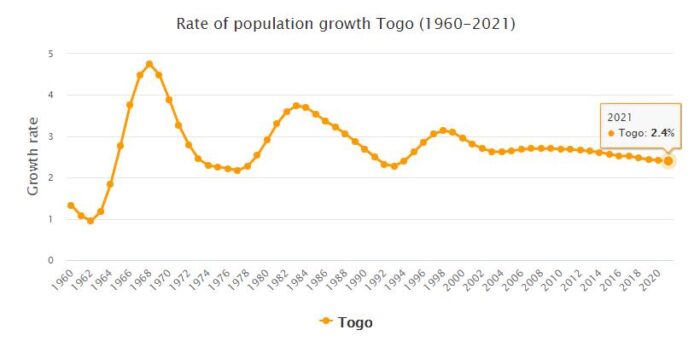