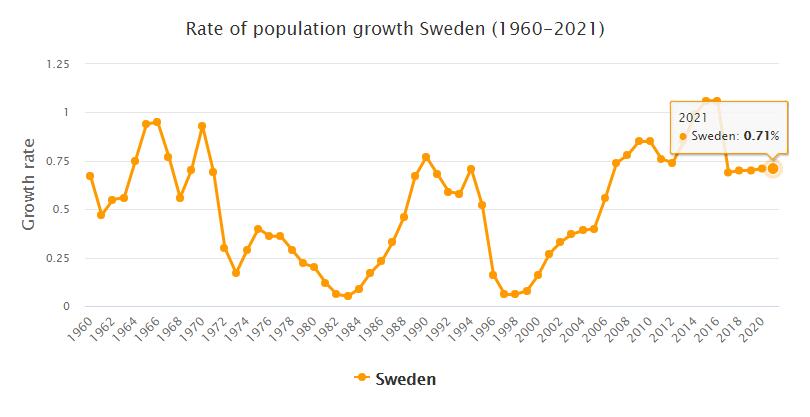 In 2018, the engineering industry accounted for half of the manufacturing industry’s production and just over 45 percent of Sweden’s total exports. Imports and exports of workshop products are almost the same, which characterizes countries with highly developed industries.

The most important part of the Swedish engineering industry, in terms of both production and export, is the machinery industry (including the manufacture of electric machines). During the 2000s, mainly the telecommunications, electronics and instrument industries showed strong growth.

The Swedish engineering industry is characterized by the production of technically advanced products for an international market. These include larger goods for households such as white goods and passenger cars, as well as heavy investment goods for business and infrastructure such as construction machinery, mining equipment, processing plants, trucks and communication networks.

The large engineering companies have subcontractors in several stages, spread both within the country and abroad, giving long production chains and extensive supplier networks. Furthermore, input products from various sub-industries are usually included in a larger and complex final product. Above all, there are such relationships between the metal goods and transport industries, between the mechanical and electronics industries and between the electronics and transport companies.

All in all, this means that the engineering industry, with its various parts, is easily influenced by the cycles of the business cycle and that effects are spread between industries and between geographical areas, also internationally. In addition, ownership conditions are also complex and can be changed quickly.

The focus in a large part of the Swedish engineering industry means that larger companies must allocate significant funds for research and development in order to continue to maintain their competitiveness in the international market. In addition, innovations must be spread through production chains and supplier networks. In different parts of the engineering industry, sufficient access to trained labor is then required.

Metal product manufacturing is early in the production chains, between steel mills and assembly companies, and most of it is delivered to companies within the country. It is important for small metal suppliers to be versatile and flexible. The industry is characterized by the fact that there are many employees in relation to turnover and value added; Large-scale manufacturing is usually not an appropriate form.

The industry is geographically diverse and includes a number of small and some medium-sized companies. Three regions that became known early on for versatile metal manufacturing are the Mälardalen valley, in particular Eskilstuna, northwest Småland with, among others, Anderstorp and Gnosjö and parts of Bergslagen. This is still evident in the industry’s location.

Companies in the metal products industry.

The telecommunications, electronics and instrument industries have so far been a rapidly expanding industry and it is the largest export industry. New technology and new product generations are being introduced quickly and production is increasing more than the number of employees. Product, maintenance and software are often sold as whole packages, and this is an industry that can be seen as both manufacturing and service.

Among the largest Swedish companies in this industry are groups with extensive research and development in this country and manufacturing in subsidiaries or in contract-bound companies in many other countries. There is a steadily growing demand in the instrument industry, linked to, among other things, healthcare technology, energy management and environmental control.

The Ericsson Group is by far the largest company in this part of the Swedish engineering industry and it is the country’s second largest company. The company now focuses on network technology and multimedia. In the mid-2010s, Ericsson is the largest in the world outside of China on mobile broadband networks.

The machine industry exports a high proportion of manufacturing. These companies are highly specialized and belong to the world’s leading producers in their respective fields, with a traditionally large but stagnant market in Europe and a growing market in other continents, mainly in the emerging economies in Asia.

The large machine companies are increasingly selling entire systems and production solutions that also include services for the customer, such as operations, maintenance and upgrading. These global companies therefore have development work not only in Sweden but also in other parts of the world in order to be able to work closely with customers and develop solutions to current investment needs in their environment.

In the electrical machine industry, the companies Electrolux and ABB are especially notable. Electrolux, which manufactures electrical household appliances for cooking, cold storage, laundry and cleaning, has increasingly placed its manufacturing in low-wage countries in Eastern Europe, Latin America and Southeast Asia. Almost 10 percent of the company’s employees work in Sweden. ABB, a world leader in power transmission and automation technology, is a Swiss multinational group with part of its origins in the Swedish company ASEA. It has 6.5 percent of its operations in a Swedish subsidiary.

In other machinery industry, there are also large companies with a global market. Some of them, for example Atlas Copco, have only a couple of percent of sales here in Sweden and several of them have only a tenth of their employees here. 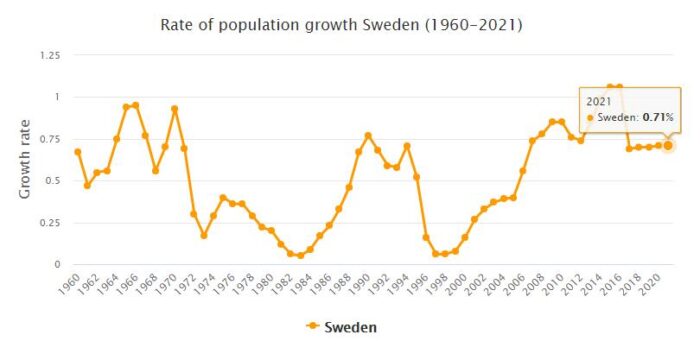