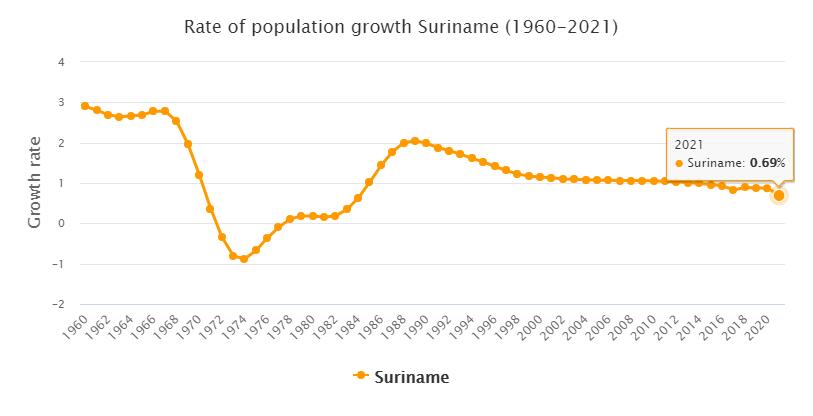 Suriname. A new diplomatic crisis with neighboring Guyana broke out in mid-October when a Guyanese cargo boat was boarded by the Surinamese military on the Courantyne River, around which a border dispute has long prevailed between the two countries. Two days later, the boat was returned to a symbolic fine.

In April 1997, the Netherlands issued an international arrest warrant against the dictator Desi Bouterse, who was suspected of drug trafficking. In response, Wijdenbosch appointed Bouterse as advisor to the government, giving him diplomatic immunity.

At the end of 97, a failed coup attempt resulted in the arrest of 17 lower officers. The army asked for higher wages and greater investment in equipment and weapons. The size of the army had been reduced since the late 1980’s when Bouterse’s government fought the guerrilla groups. The coup attempt was based on the soldiers’ poor working conditions, low wages and their age-old equipment.

Price increases, the devaluation of the country’s currency by 80% and the demands for wage increases created a difficult situation for the parliament, which in February 1998 had granted itself a wage increase and which repeated this operation in November. It created widespread dissatisfaction in the various social sectors: teachers and a number of other groups of public servants conducted a series of strikes, demanding wage increases to offset the decline in real wages.

The social discontent and unprecedented economic crisis developed in the first months of 1999 and almost stopped the country. By February, various political groups had blocked parliament. It was thus no longer quorum and could not pass laws. The national currency, florins, had been devalued by 200%; inflation exceeded 20% and health care was almost bankrupt. In addition, the protests came from the various social sectors of society – especially the public servants, who made up 1 in 10 residents in the country.

Among the bills Parliament could not deal with were the Finance Act for the five-year period 1999-2003, a national development plan, and a plan to promote foreign investment. The reason why the development plan was postponed 7 times over the previous 6 months was because opposition politicians only signed up to the minutes to raise their wages, but without taking any interest in today’s political issues. Due. the huge government debt to health care, the doctors in the private hospitals began to refuse to treat patients who had only one state health insurance. This led the government to hire 52 doctors and 9 specialists in Cuba to work in the areas where the country’s own doctors refuse to provide treatment. 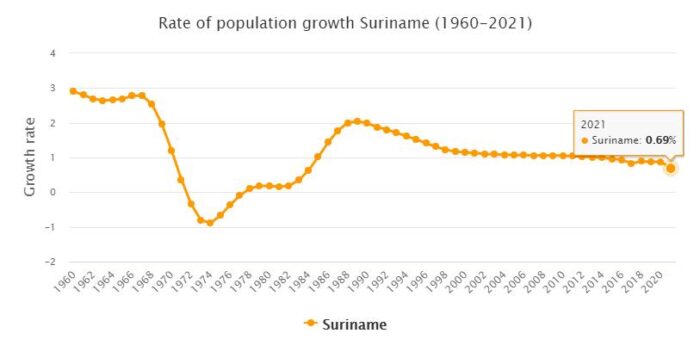