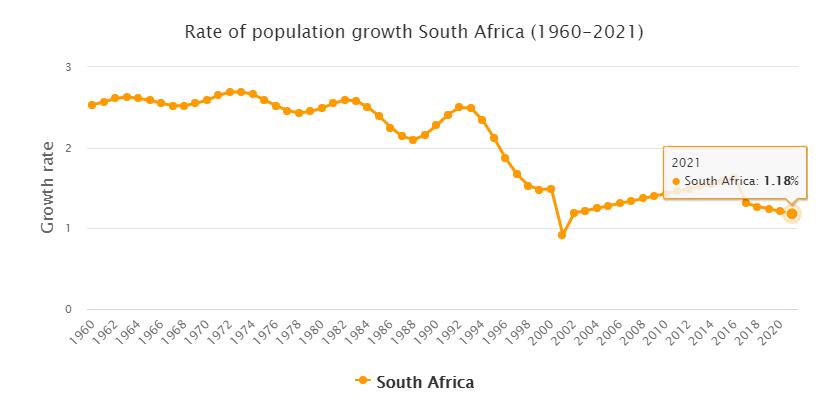 South Africa. National Police Chief Jackie Selebi was suspended from office in January after prosecutors announced that they intended to bring charges against him for corruption. He was accused of receiving money from a murderous businessman. He immediately left the assignment as head of Interpol.

One of South Africa’s most experienced judges, Tamil-murdered Navanethem Pillay, was named UN new commissioner of human rights in July. She came most recently from the Appellate Division of the International Criminal Court (ICC) and had previously worked at the UN Criminal Court for Rwanda.

An acute shortage of electricity at the beginning of the year led to severe operational disruptions in, among other things, the country’s mines. Several of the most important gold and platinum mines temporarily closed operations. The state electricity company Eskom interrupted the export of electricity to neighboring countries. The government promised significantly increased grants to Eskom to secure electricity generation.

In May, a wave of violence erupted against immigrants from neighboring countries. The unrest began in slums in Johannesburg and spread to several neighborhoods and also to Cape Town. The government deployed the army to stop the violence and President Thabo Mbeki described the riots as a disgrace to the nation. Before the violence erupted, about 60 people had been killed and over 650 injured. According to several sources, at least 80,000 people had been expelled from their homes.

A government proposal to speed up the distribution of farmland through the expropriation of farms owned by whites was halted by a parliamentary committee citing poor preparation. However, a revised bill is expected to be submitted later.

In September, a judge rejected the corruption charge against the ruling party ANC leader Jacob Zuma. He was charged with bribery in connection with the state’s large arms purchases, including by Swedish JAS 39 Gripen. The judge said it could not be ruled out that the prosecution was politically controlled. The decision prompted the ANC’s executive committee to call on President Thabo Mbeki – Zuma’s worst rival – to step down. Mbeki obeyed the call and left his post on September 21, about eight months before his term expires. Acting President became ANC Vice President Kgalema Motlanthe.

The crisis surrounding the presidential post pushed up the crack within the ANC, which has been steadily deepening for several years. A number of people from the circle around Mbeki left the party. The jumpers formed a new opposition party in December, which was named the People’s Congress (Congress of the People, Cope). with former Defense Minister Mosiuoa Lekota as leader.

In the transformation of government that followed the change of power, the controversial Minister of Health Manto Tshabalala-Msimang was moved. Under the nickname “doctor beetroot”, she had become notorious for the belief that beetroot, lemons and garlic were more effective means of the HIV virus than brake medications. A study at Harvard University in the United States claimed that the South African government’s slowness in distributing brake medications had caused the premature deaths of 365,000 people during the period 2000-2005.

During a stormy year, there was an event that united virtually all South Africans: When former President Nelson Mandela turned 90 on July 18, he was hailed by the entire nation and the world as one of the last century’s foremost political leaders and moral exemplars.

One of the country’s 9 ombudsmen, Thuli Mandosela, released in March 2014 a report from his investigation into President Zuma’s personal estate in Nkandla, which had cost $ 24.5 million. US $ to build. The president had argued that it was the extensive security measures at the country house that had made it so expensive. The Ombudsman stated that she – and many other Syrians – had difficulty understanding why it was so expensive and labeled it extravagant. In April, Parliament set up an investigative committee to dig the construction works. The committee did not report until September – after the parliamentary elections. The committee said that Zuma’s family had enriched themselves at the expense of the state at the extensions that had taken place at Zuma’s residence, but placed the responsibility on the architect and government officials.

The May 2014 parliamentary elections were won by the ANC, which got 249 seats out of the 400’s. However, it was a decline of 15 in the previous election. The Liberal Democratic Alliance advanced 22 seats to 89, while the new Economic Freedom Fighters party gained 25. The new parliament re-elected Zuma for a 2nd presidential term.

In April 2015, thousands of South Africans attacked foreign-owned businesses, looted them and attacked foreigners in Durban, KwaZulu-Natal province. Several were killed and UNHCR estimated that 2,400 had to flee. The targets of the attacks were emigrants of African origin – predominantly from Zimbabwe and Somalia. The violent attacks spread to Johannesburg before the government deployed the army to stop the violence. In October, xenophobic violence drove 500 Africans to flee Grahamstown in the Eastern Cape. Statements from traditional leaders and government officials may have triggered the violence. In March, Zulu king Goodwill Zwelithini stated that the foreigners should “pack their suitcases and go home”. The government chose not to distance itself from Zwelithini’s statements. After the attacks, police arrested 22 people, but no one was subsequently charged and prosecuted. The authorities also failed to prosecute those who had called for violence. Instead, the government chose to deny that the violence was motivated by xenophobia or intolerance, but labeled it as “pure criminal abuse.” ANC secretary general Gwede Mantashe declared in April that the solution to xenophobia was the establishment of refugee camps.

In June 2015, the Farlam government released the Commission Report on the Marikana Miners Massacre in August 2012. The report had been delayed several times because evidence was lost but still extremely vague, triggering sharp criticism from lawyers and family members of the 34 killed miners. The report called for a full investigation to clarify whether charges could be brought against any policemen, but at the same time cast doubt on whether National Police Commissioner Victoriah Phiyega and Provincial Police Commissioner Lieutenant Zukiswa Mbombo were even fit to fill their posts. In October, President Zuma suspended Phiyega from her position. 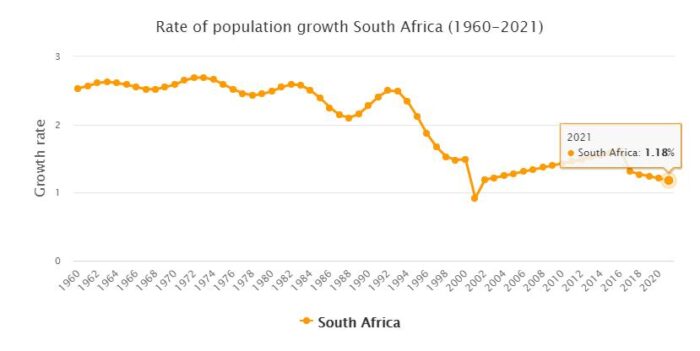