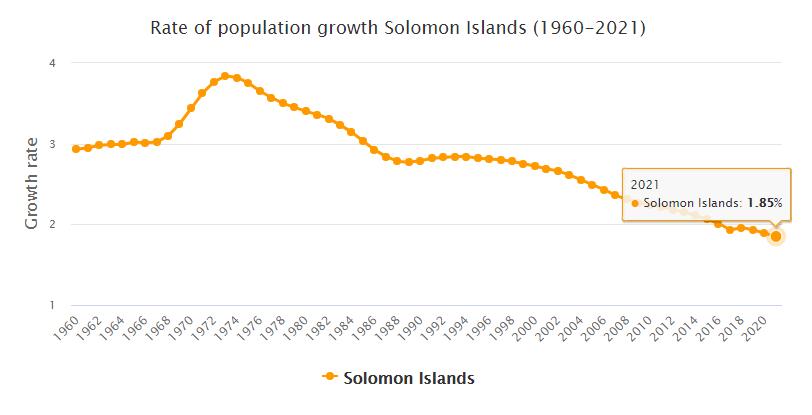 Solomon Islands. At the beginning of the year, the new Prime Minister Derek Sikua made a “reconciliation trip” in the region to repair the damaged relations with mainly Australia, New Zealand and Papua New Guinea. The Solomon Islands’ former head of government had succeeded in annoying the region’s great power and the country’s largest aid donor, Australia, for example by long refusing to extradite Solomon Islands prosecutors who were wanted in Australia for sexual abuse of children.

Sikua also addressed another sensitive foreign policy problem, namely Japan’s purchase of small nations’ voice support in the International Whaling Commission. The Siku government acknowledged that Japan paid the Solomon Islands for its participation in the Commission meetings and support the right to catch whales. In March, the Solomon Islands failed to attend the Commission meeting in London, and Sikua declared that the country no longer wanted to receive Japan’s contribution.

At home, the opposition aroused distrust in Parliament against Sikua and accused him of corruption. In addition, prosecutors ran an old case against Sikua, who had been arrested for drunk driving before he became head of government. The statement of disbelief was voted down and the prosecution was terminated with reference to the elapsed time.

However, new problems emerged. Several ministers in the Siku government and MPs on the government side were reported to have taken large private loans from a businessman who demanded repayment or affiliation with the businessman’s newly formed party, the Solomon Islands Alliance Party. In October, a special commission launched an investigation into the loan deal. 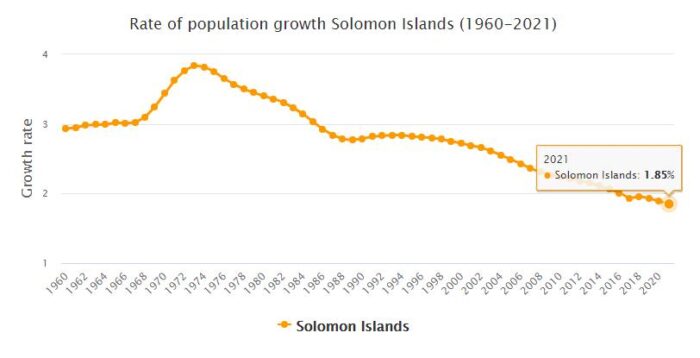