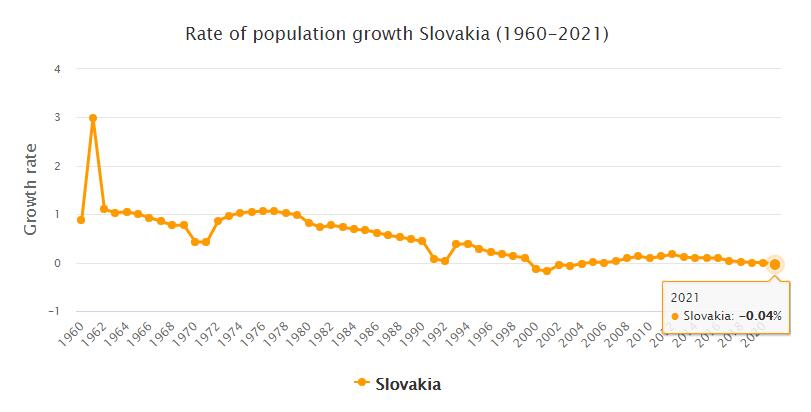 Slovakia. When Kosovo declared independence at the beginning of the year, Slovakia did not follow the EU majority but refused to recognize the new state. On the one hand there were historical causes, Slovakia remembers its own heavy losses of land to Hungary and Germany in 1938-39, and on the other, a dangerous precedent was seen in the unilaterally proclaimed independence that could open a “Pandora’s box”. Instead, Slovak politicians cited the agreed divorce between the Czech Republic and Slovakia in 1992 as a peaceful example to follow.

In May, the European Commission declared that Slovakia had fulfilled the requirements for joining the EMU and introducing the euro as a currency even though it expressed concern about rising inflation. The government decided to revaluate the Slovak krona by 18 percent to meet inflation and improve the exchange rate relative to the euro. The formal invitation to EMU came from EU finance ministers in July. In the same month, the Slovak currency was tied to the euro at a rate of just over SEK 30 (koruna) for one euro. As a result, Slovakia avoided the fall in the exchange rate against the euro that the neighboring countries suffered during the autumn financial crisis. By New Year 2009, it was time for Slovakia to become the 16th euro country and the second former communist country after Slovenia to enter EMU.

At the New Year, Slovakia closed one of the Soviet-built reactors at the Bohunice nuclear power plant. The oldest reactor had been closed in 2006. The decisions were EU conditions for Slovakia’s membership of the Union.

In June 2014, Parliament passed a constitutional amendment that came into force in September. The amendment prohibited gay marriage and was criticized by the human rights organizations for its discriminatory nature.

Discrimination, persecution and ill-treatment of Roma are rapidly increasing. In April 2015, police stormed a Roma settlement in Vrbnica. 19 Roma subsequently filed allegations of abuse and damage to their property. The police denied the abuse, but the Ombudsman criticized the police operation and urged the Interior Ministry to conduct an in-depth investigation. The UN Committee Against Torture noted that no charges had been raised against police officers who participated in an attack on the Roma settlement in Moldava nad Bodvou in June 2013, in which 30 people – including children – were abused. The Torture Committee also criticized Slovakia for not having an independent body to investigate the abuses. The only body investigating the offense – SKIS – was subject to the Ministry of the Interior, which the police were also subject to. There is de-facto impunity for Roma offenses in the country, which can thus be poorly characterized as a rule of law. The country also uses a practice to place Roma schoolchildren in special schools for retarded children. Both the Ombudsman and the EU Commission have described this practice as discrimination.

The March 2016 parliamentary election was an earthquake election that drastically changed the political landscape. It became a disaster for the ruling Social Democracy Smer-SD, going 34 seats back to 49. However, it was still the largest of the parliament. The liberal SaS went 10 seats up to 21 and in addition 4 new parties came in: the national conservative SNS came in with 15 mandates, the neofascist L ‘SNS came in with 14, the right-wing populist Sme Rodina came in with 11, and it social-conservative # SIEŤ came in with 10. In other words, there was a dramatic strengthening of the right-wing and right-wing groups in parliament. Anti-facists demonstrated against L ‘SNS at Parliament’s opening in Bratislava. President Kiska met with each of the party leaders and found that no one but Sme Rodina would sit in government with L ‘SNS. He then left it to the largest party of Smer-SD to try to form government. It was formed after a week and consisted of the Social Democrats themselves, Sas, Most – Híd and # SIEŤ. In other words, it was a center-right government, but still with Robert Fico as prime minister. 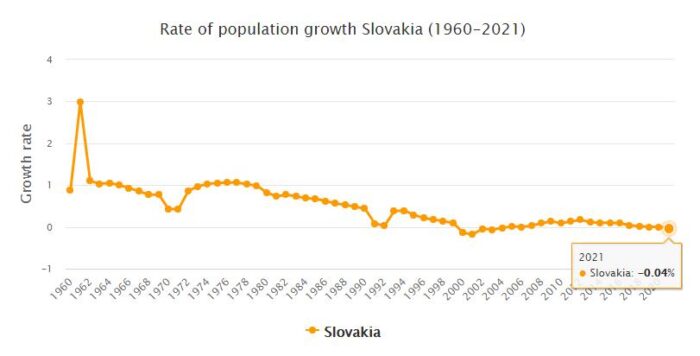