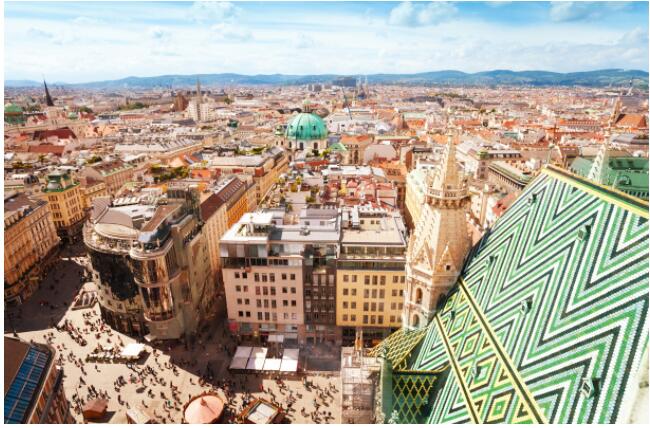 FLIGHTS, ACCOMMODATION AND MOVEMENT IN VIENNA

Stephansplatz is the heart of Vienna’s city center, with some of the city’s best shopping.

By direct flight from Helsinki

Finnair flies directly from Helsinki to Vienna in two and a half hours. Non-stop flights are offered by Air Berlin, KLM and Lufthansa, among others. Flight prices vary between around € 200 and € 400, depending on the time of travel and the airline.

The most convenient way to reach the city center from Vienna Airport is by the high-speed CAT train, which only takes about 15 minutes. Of course, buses and taxis also run from the airport. In addition, the airport can be reached from the city by trains belonging to the city’s public transport network, which take longer to travel than the CAT train, but is also much cheaper.

Vienna also has excellent train connections from the rest of Europe. The city is easy to combine, for example, with a holiday in the Slovak capital Bratislava, as the distance is only just over 60 kilometers. Budapest and Prague, for example, are also quite close to Vienna. 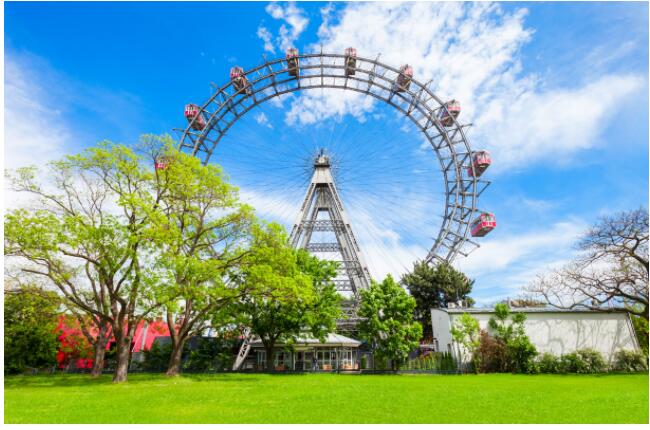 Accommodation options in Vienna are plentiful in all price ranges. Accommodation is generally of a good standard and prices are around the Finnish level. Vienna is not a huge city, so getting around is easy, even if the accommodation is not right in the city center.

However, since Vienna is a reasonably small city, you can walk to most places and at the same time see the city better. Unless you want to get around more in Austria or elsewhere in Europe, car rental is not worth it. 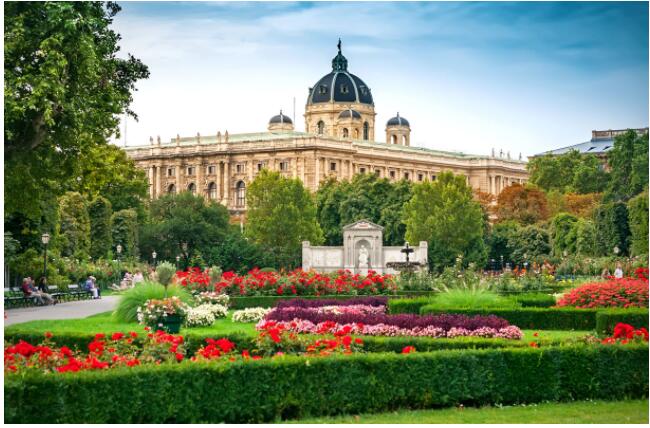 Riding the Riesenrad Ferris wheel in front of the Prater theme park is a memorable experience.

Imperial castles enchant with their splendor

According to many, the number one destinations in Vienna are imperial castles, especially the Hofburg, Schönbrunn and Belvedere. The Hofburg is a huge palace area located on the southern edge of the old town. Today, the area includes several museums, a Spanish riding school and the National Library.

Schönbrunn is located just outside the city center, but can be easily reached by underground and tram. Schönbrunn is the former summer residence of the Empress Sissi and still in its splendor unparalleled. The palace can be explored on guided tours, but even the palace garden and admiration of the castle from the outside offer an experience. There is also a zoo in the Schönbrunn area.

Belvedere is Prince Eugene’s former summer residence and Austrian art is on display alongside the palace. Belvedere’s collections include, for example, the famous work Kiss by Gustav Klimt. The Belvedere is just outside the Ringstraße, so you can easily reach it on foot or by public transport.

Vienna would be nothing without its famous delicacies. Sacher cake, Viennese slice and apple strudel are mandatory classics, but the city also has a lot of new and modern food culture.

Viennese cafés invite you to sit and watch the hustle and bustle of the city with a cup of coffee and mouth-watering delicacies. In the evenings, sit by a long glass of wine in the city’s numerous restaurants.

For those interested in opera and dance, Vienna is an interesting destination. Opera performances can be found all year round and wonderful dances are held during the winter. You can also visit the opera on a small budget, as the seats for the evening’s performances are sold a couple of hours before the start of the program very cheaply.

Vienna has been home to many famous composers such as Mozart, Schubert and Beethoven, so the legacy of classical music is strong. Concerts are held constantly, and it is almost impossible to walk through the center without seeing the ticket sellers dressed in the costumes of well-known composers.

In the middle of Vienna’s Old Town rises the magnificent Stephansdom. Some of the treasures of the Gothic-style cathedral can only be explored on a guided tour, but on your own you can climb the church’s 130-meter tower, which overlooks Vienna.

Walking through the maze of streets of the old town feels like stepping back in time hundreds of years. Although the place is popular with all other tourists, it still has an authentic Viennese atmosphere.

Especially during the summer, Vienna is worth spending time in its numerous parks. There are large park areas around the Ringstraße, where many events are also held. The castle gardens also offer green oases, as do the green areas around the Prater.