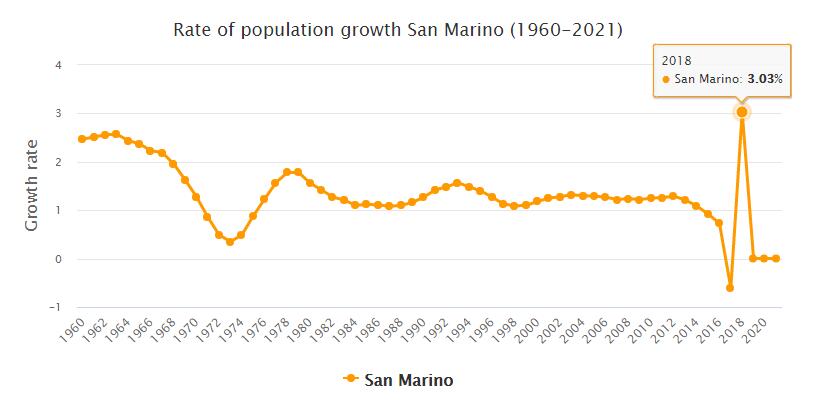 San Marino. New elections were held in San Marino in November, after the fall of the government coalition and attempts to form a new government failed. As a new electoral law demanded that any coalitions be presented in advance, the two dominant parties formed each of them alliances. Won made Christian Democratic PDCS’s alliance, which received 35 seats. The Social Democrats in the PSD, who led the outgoing government, gathered 25 mandates for their alliance. 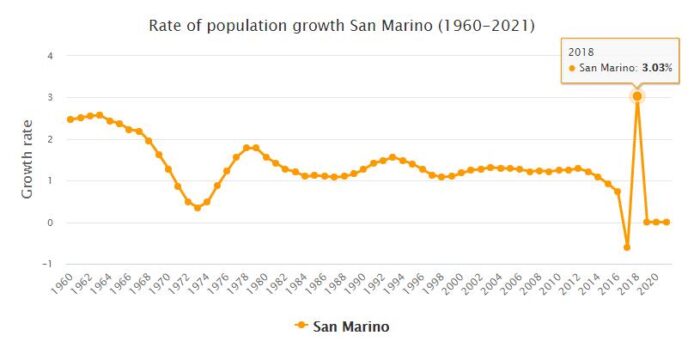