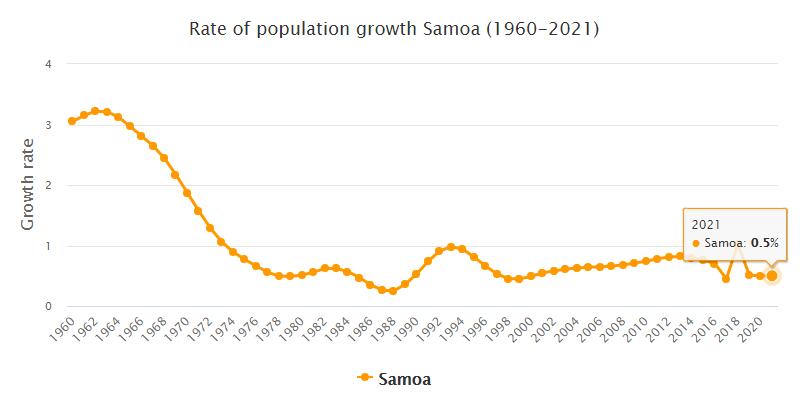 Samoa. During the year, Samoa received criticism from the UN World Health Organization for not taking the country’s many cases of typhoid seriously and addressing the probable cause, polluted water in the capital, Apia. The Ministry of Health rejected the criticism, but typhoid has been a problem in Samoa for several years.

A political battle issue during the year was the government’s proposal to introduce left-hand traffic. Thousands of people participated in protest demonstrations and more than one-sixth of the population signed protest lists. Business was very critical and the issue also shared Prime Minister Tuila’epa Sailele Malielegao’s governing party. But in April he succeeded in getting the controversial proposal passed in Parliament after fierce debate. The opponents decided to challenge the new law in court.

According to the government, the change means that car imports from left-hand traffic countries Australia and New Zealand will be cheaper and that Samoans traveling between New Zealand and Samoa will experience relief.

Another battle issue was the government’s proposal to make it possible to lease out traditionally owned land. The issue is very sensitive in the South Pacific, where several countries seek to resolve the conflict between traditional landowners’ rights and corporate and investor demand for land. 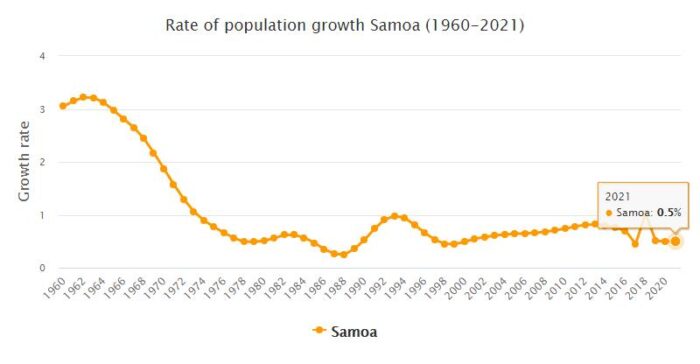