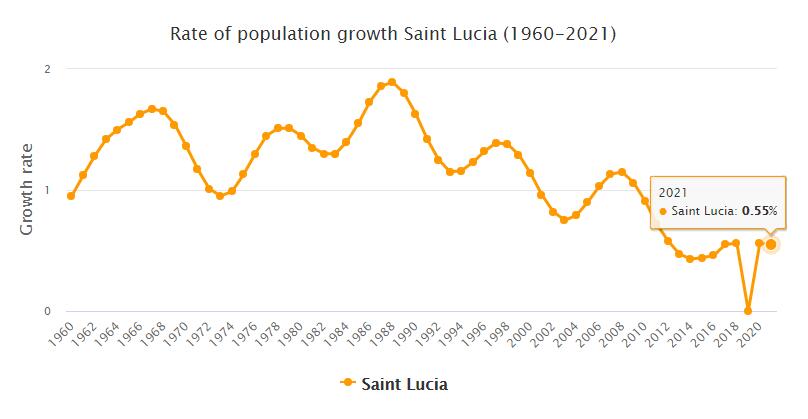 Saint Lucia. The Cotonou Agreement was replaced in the autumn with a new economic partnership, the EPA (Economic Partnership Agreement), between the EU and Saint Lucia. EPA meant that tariffs and import duties on the EU market were almost completely eliminated for goods from the Caribbean. At the same time, the agreement meant that until 2033 Saint Lucia would gradually eliminate most of the import duties from the EU. 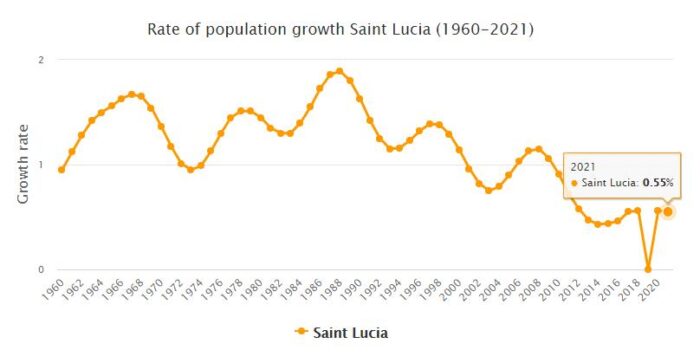