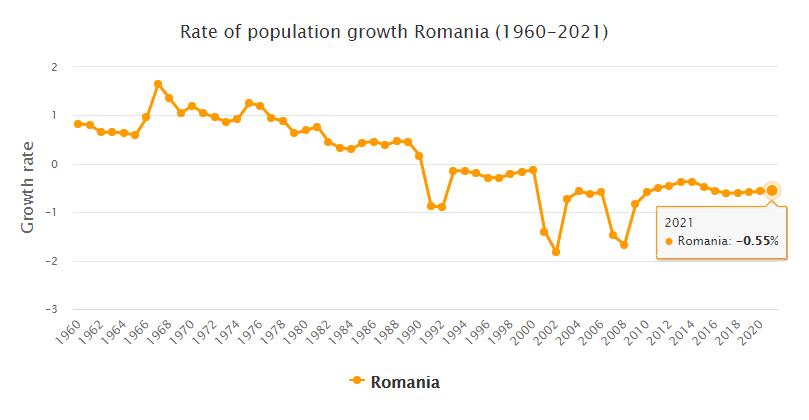 Romania. In January, the Constitutional Court ruled that the investigations of Romania’s communist past violated the Constitution, as the Investigative Council acted as prosecutor, judge and appellate body at the same time. Tens of thousands of investigations had been conducted to test people for public service, and hundreds of people had been revealed as former Securitate employees. The court’s decision led to street protests and the government intervened through compulsory decrees to enable the council to continue its work.

In February, the European Commission declared that Romania must quickly show improvements in the fight against high-level corruption. Romania and Bulgaria are the only EU countries with a system of judicial reform and fight against corruption and organized crime.

When the majority of EU countries and several of Serbia’s neighbors at the beginning of the year recognized Kosovo’s independence, Romania protested and warned of a dangerous precedent for the world in general and the Balkans in particular.

In April, President Băsescu met his American counterpart George W. Bush, who came to Bucharest for a NATO summit. It was the first time that Romania was hosted and the meeting was held in the huge Parliament Palace that the dictator Ceauşescu had built.

In September, the Romanian Parliament challenged the EU through a legislative amendment that allowed the Justice Minister to move away from the Anti-Corruption Office’s chief prosecutor. He had then brought charges of corruption against a number of resigned and incumbent ministers. Prime Minister Calin Popescu Tariceanu visited Brussels and was told that it must be a national priority for the Romanian government to tackle high-level corruption. According to Transparency International, Romania is the EU’s most corrupt country, where bribery in health care and schooling is particularly common.

In November, it became clear that Romania will build two new nuclear reactors in addition to the two existing reactors, which account for one fifth of Romania’s electricity supply.

The parliamentary elections at the end of November were very even. The Social Democrats (PSD) won a tight victory with 33.6 percent over the right-wing Liberal Democrats (PD-L), which gained 32.9 percent. Prime Minister Taricean’s party Liberals (PNL) had to settle for 18.6 percent of the vote.

The first transitional years after 1989

After Nicolae Ceauşescu was arrested and executed in December 1989, the board was taken over by a temporary government from the National Rescue Front (Frontul Salvării Naționale, FSN), headed by Ion Iliescu. He had held high positions in the Communist Party, but had lost his power. The Prime Minister became Petre Roman. The rescue front initially appeared as a cross-political task with preparing the first free elections, but still ran as a party and won a clear electoral victory (66 percent) in May 1990. In addition, Ion Iliescu was elected president. He was re-elected in 1992. Big demonstrations in Bucharest in May-June 1990 for a clearer break with the communist past, thousands of miners entered the city to “clean up”.

The political struggles of the 1990s took place against the background of difficult economic and social conditions in the first years after the communist regime’s collapse in 1989. Ceausescu regime’s commitment to heavy industry, forced repayment of all government foreign debt, costly prestige projects and resistance to the kind of economic reforms had been introduced in several other Eastern European countries in the 1980s, explains why things were so bad in Romania, and that the country was having difficulty adjusting to the new market situation in Europe. The supply of foreign investment capital has long been small compared to other former communist countries such as Hungary and Poland. Initially, the privatization of the major industry was slow. In trade and other services, however, many new private companies grew in the short term.

Liberalization of prices and other reforms recommended by the World Bank and the International Monetary Fund did not lead to a better life for most people, as many had dreamed when Ceaușescu was overthrown. Inflation was up 300 percent in 1993, but then declined. Gross domestic product declined significantly in the first years after 1989, but from 1993 a cautious growth began. Nevertheless, at the end of the 1990s it was still lower than ten years earlier.

In connection with the transformation of the economic system from communist planning economy to market economy, social differences increased sharply. Although the country initially undertook fewer economic reforms than other post-communist countries, many unprofitable businesses were closed down, including around 30 coal mines closed in 1998. Most of the other business sector had gradually been privatized. Among the social consequences were unemployment, but also the reduction of the population in many industrial cities by moving people to villages they were associated with. Buildings and other real estate taken over by the state during communism were handed back to former owners or their heirs, which often created conflicts or buildings being dilapidated. In agriculture became the public uses dissolved.

The position of the minorities, not least the Hungarians, seemed to be a topic of conflict following the fall of the dictatorship. In March 1990 there was a clash between Hungarians and Romanians in Târgu Mureş in Transilvania. Several lost their lives. Later, new incidents of violence have not occurred to a greater extent, but there have been several tense political situations, both in local issues and in central legislation, including on school policy.

More conflicted in daily life has been the relationship with the Roma population (Gypsies). During the communist regime, the Romans had tried to integrate and partially assimilate into the majority population. But the level of education was low and there was widespread poverty. Although many had come into paid employment, substantially as unskilled workers, such jobs were precarious. The restructuring of the economy affected many of them, so that poverty among the Roma increased, while they were often faced with discrimination and condescending attitudes. From 2001, the authorities became more systematic to improve conditions, but without making any significant changes. The situation of the Roma is to a small extent on the political agenda.

The opposition with electoral victory in 1996

The opposition to the Iliescu- led government that had been in power since the fall of Ceaușescu in 1989 won a significant victory in November 1996 when a central / right-wing alliance of parties and organizations, the Democratic Convention (Convenția Democrată Română, CDR), was the largest in parliamentary elections (but without a majority alone), and Emil Constantinescu of the same group won the incumbent President Iliescu in the second round of the presidential election with 54 percent of the vote. Iliescu had been re-elected as president in 1992, but in 1996 he was politically weakened both because of the difficult times for most people, a strengthened opposition and because his own party had been split by a more reform-friendly wing under former Prime Minister Petre Roman emerged as a competing party under the name of the Democratic Party (Partidul Democrat, PD). Roman was in the presidential election and came in third place. One consequence of the election was that even those who had been in doubt about the former Communist leaders under Iliescu’s willingness to relinquish power through an electoral defeat, felt that democratic power exchange had now become part of the system, not only in theory but in practice. 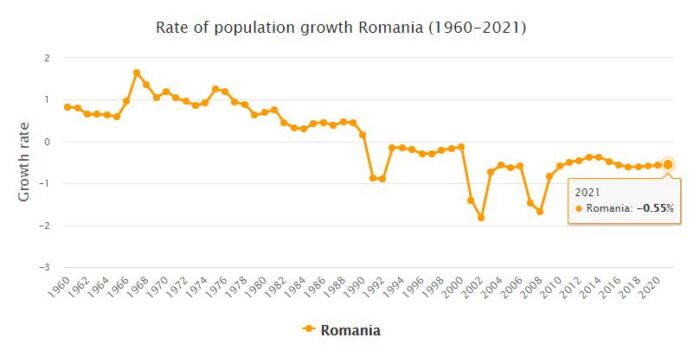