Peru. The Maoist guerrilla group Sendero Luminoso, who was most active in the 1980s, still exists and carried out attacks in the department of Ayacucho in October and November, killing a total of 16 government soldiers. The direct reason for the attacks was probably the meeting held by the APEC (Asia-Pacific Economic Cooperation) in Lima on November 22-23 and which the Peruvian left, with nationalist leader Ollanta Humala at the head, strongly criticized as a neo-liberal jippo. The government’s efforts with, among other things, 1,200 soldiers failed to track or defeat some of the small guerrilla units that Sendero Luminoso now consists of.

A government crisis broke out in October after a major corruption scandal was revealed in government circles. Prime Minister Jorge del Castillo, with several claims, has taken bribes from a Norwegian oil company (Discover Petroleum) to guarantee the company licenses for oil exploitation in the Pisco area and in the Amazon. The bribery scandal, commonly called Petrogate, eventually led to Prime Minister del Castillo’s and virtually the entire government’s departure. Yehude Simon was given new assignment to form government.

In what was meant as a gesture of reconciliation with former President Alberto Fujimori’s still quite numerous supporters, Prime Minister Simon presented a bill on amnesty for police and military personnel involved in human rights crimes in the fight against guerrillas in the 1990s. It has long been known that President Fujimori allowed illicit methods in the war, but critics said the law was actually designed to protect current President Alan García from reckoning after his presidency in the 1980s.

Violent demonstrations broke out in June in the Moquegua mining district in southern Peru following disagreements over how much of the mining income should benefit local residents. Among other things, a group of mayors hungered for 10 days, and 60 police officers were overpowered by thousands of protesters and taken prisoners to the city’s cathedral.

The economy shrank by 30 percent during the second quarter when the whole country was in quarantine due to the corona pandemic. It was not until 1 July that the operating restrictions began to be lifted, but they have been reintroduced to another The worst affected sectors were the manufacturing industry, the service sector and the mining industry. The decline in the economy for the entire first half of the year was 17 percent, according to the report from the statistical authority. More than half a million people have been confirmed infected with the coronavirus and the number of deaths in covid-19 amounts to 26,800.

Curfews are reintroduced on Sundays and family parties are banned after a record number of new cases of coronary heart disease were reported. The number of new cases per day has more than doubled since previous restrictions began to be lifted on 1 July. With 8,875 new cases in one day, the record is now higher than the previous peak figure at the end of May. Curfews on Sundays also prevailed for a short period in April. Peru is now the third worst-hit country in Latin America, after Brazil and Mexico.

President Martín Vizcarra appoints Defense Minister Walter Martos as new prime minister, in an attempt to resolve a dispute with Congress. Martos, a retired general, is Vizcarra’s fifth prime minister. He succeeds Pedro Cateriano, who held the post for only three weeks (but who was also Prime Minister 2015-2016, under Ollanta Humala). The Congress, which is dominated by a broad alliance of left-wing populists and center-right politicians, has called for increased efforts to prevent the further spread of the corona pandemic and save the economy. 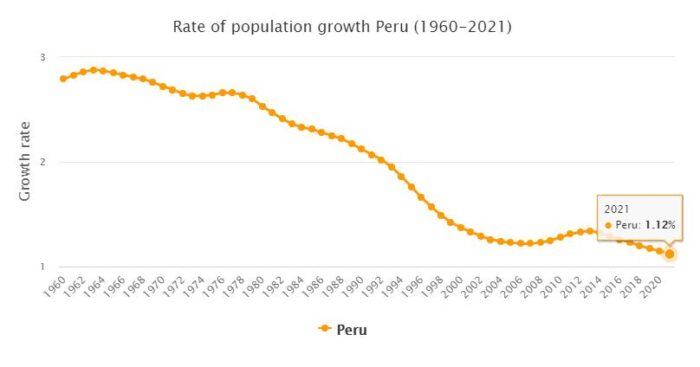