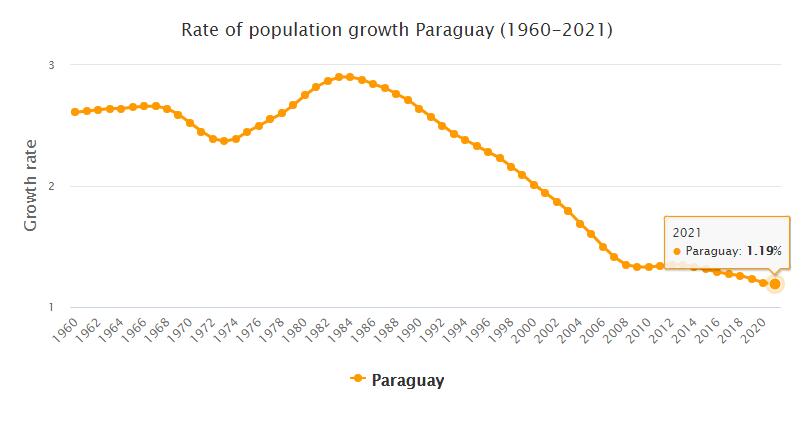 Paraguay. In a historic victory, former Catholic Bishop Fernando Lugo won the presidential election in Paraguay on April 20, setting the point for the Colorado Party’s 61-year-long power, taking office August 15. Lugo won with 41 percent of the cast, against 31 percent for the Colorado Party candidate Blanca Ovelar and 22 percent for former General Lino Oviedo, who was running for a Colorado outbreak party. The electoral victory and the surrender of power were positive in a country like Paraguay, where the Colorado power’s long power holdings, political violence, military coup attempts and Latin America’s most widespread corruption made the trust in the democratic process not very strong. Although Lugo is considered the latest addition to the line of left-wing presidents in Latin America, his ideological profile was rather difficult to determine.

Lugo also quickly faced political problems. The first was the outgoing Colorado president Nicanor Duarte Frutos, who won a seat in the Senate. It is admittedly permissible for former presidents, but his political opponents believed that Fruto’s maneuver was aimed at gaining legal immunity against the allegations of corruption that, as expected, hailed him. As a direct response to the political crisis that seemed to be approaching, Lugo declared on September 1 that the rumors of an imminent military coup had been reached, rumors that in Paraguay should always be taken seriously. Part of the background was also that Lugo replaced 33 of the country’s top military commanders immediately after taking office.

In November, a grassroots movement conducted a three-day protest in Asuncion against how slow Lugo’s promised land reform was going. Land issues have long been high on the agenda, and during the year countless land occupations and protests from landless peasants occurred.

In connection with the presentation of the Paraguayan Truth Commission’s final report on August 28, President Lugo, in an emotionally charged speech, asked all those affected by human rights violations under the dictator Alfredo Stroessner’s regime in the state’s name of apology. Stroessner, of the Colorado Party, ruled Paraguay in 1954–89. 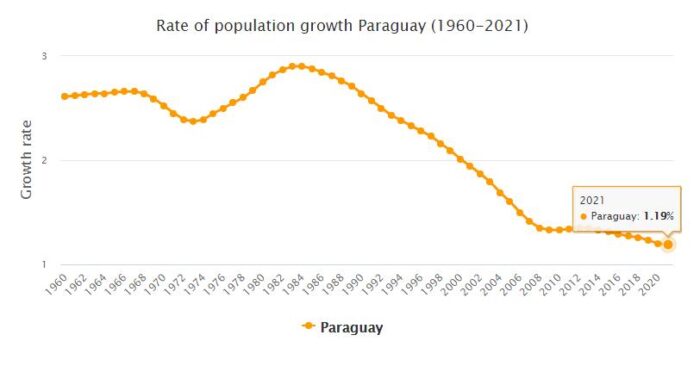