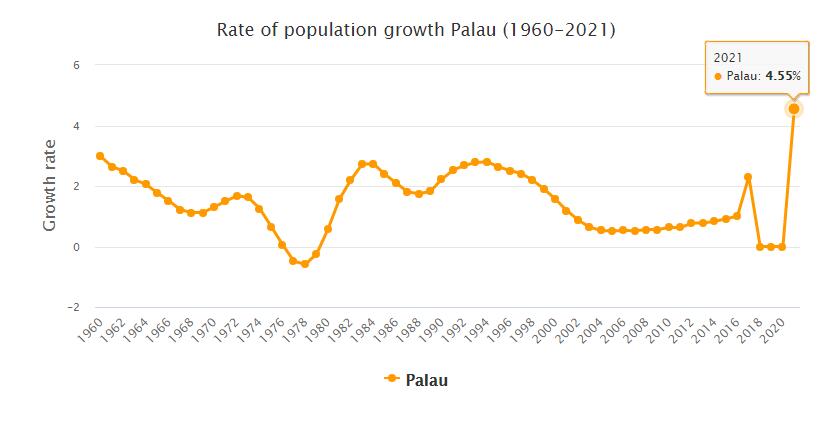 Palau. Johnson Toribiong, formerly Palau’s ambassador to Taiwan, was elected Nov. 4 as the country’s new president. In addition to the new president, more than 14,200 voters elected a vice president, 13 senators and 16 members to the House of Representatives. Voters also voted through 23 constitutional supplements. Because the elections were unusually extensive, outgoing President Tommy E. Remengesau had announced the election day, which was a Thursday, for the holidays.

Toribiong triumphed over his only counterpart, Elias Camsek Chin, who was vice president during Remengesau, with 51 percent of the vote. Toribiong himself said he won thanks to his clear message about the economy. He believes that Palau needs to become more self-sufficient and attract more investors to reduce dependence on foreign aid, especially from the United States. 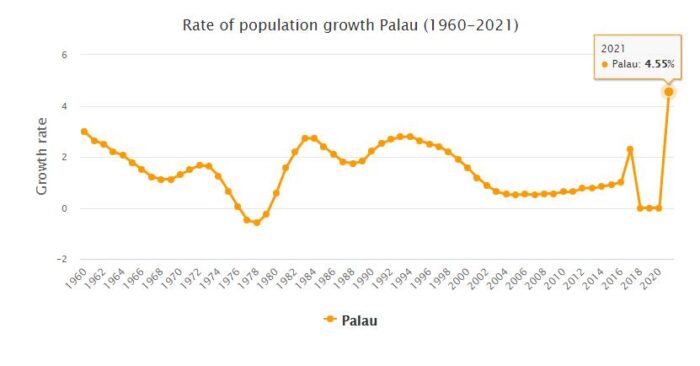