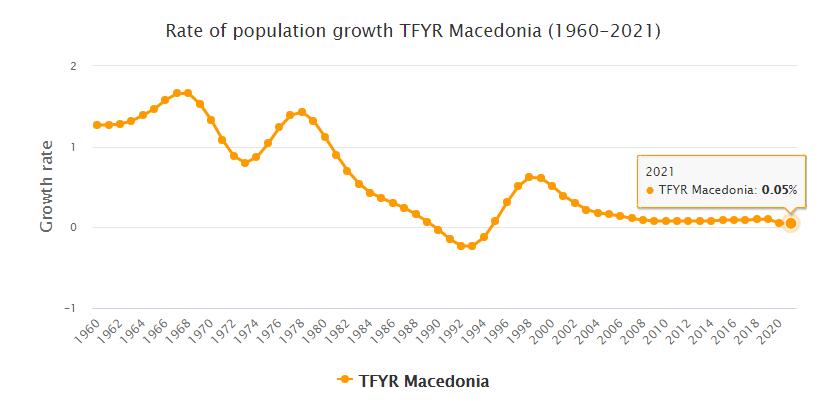 Northern Macedonia (until 2019 Macedonia). At the beginning of the year, UN-led negotiations continued since 1995 with Greece on the name Macedonia, but without results. Athens demands that Macedonia call itself something that clearly distinguishes it from the Greek region of the same name. The name dispute led to Greece suspending Macedonia’s membership in the defense alliance ahead of NATO’s summit in April. This prompted Macedonia to sue the neighboring country before the International Court of Justice in The Hague in November, citing a previous agreement in which Greece pledged not to impede Macedonia’s accession to the EU and NATO.

When Kosovo, which borders on Macedonia, declared itself independent in February, the Albanian party PDSH jumped by the government coalition in protest that the government did not recognize the new state. In addition, the party demanded increased rights for Macedonia’s Albanian minority. After negotiations, PDSH rejoined the government after a few weeks.

The contradictions within the government and the defeat of the NATO issue resulted in Parliament dissolving itself and announcing new elections, two years in advance. The election was held on June 1 and led to a convincing victory for the outgoing government party VMRO-DPMNE, which benefited from nationalist sentiments bolstered by Greece’s actions. VMRO-DPMNE was part of a Val Alliance called For a Better Macedonia, together with a large number of small groups. The alliance gained its own majority, with 63 out of 120 seats. Neither of the two dominant Albanian parties was included.

In connection with the elections, there were unrest, mainly in the Albanian-dominated northeastern Macedonia. One person was shot dead and several were injured on Election Day, and data on election fraud showed that democracy rests on shaky grounds. The election thus came as a setback for Macedonia’s ambitions to start membership negotiations with the EU.