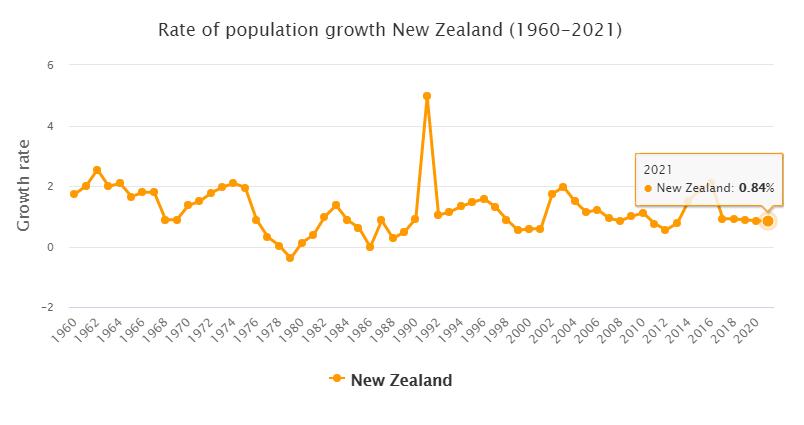 New Zealand. In April, New Zealand, as the first industrialized country, entered into a free trade agreement with China that would give the country increased access to one of the world’s fastest-growing markets. Under the agreement, New Zealand will gradually abolish its import duties on goods from China until 2016. During the same period, China will reduce its duties on New Zealand goods from today’s 10-20 percent to 4 percent. In 2008, China was N’s third largest trading partner and exports there increased. According to the Minister of Defense and Trade, the value of China’s exports would increase from 2 billion New Zealand dollars per year to 2.4 billion thanks to the Free Trade Agreement.

The government wrote on June 25 about the ownership of nine forests (176,000 hectares) on the North Island on seven Moorish groups. The forests, which mostly consist of commercial pine plantations, would be managed collectively by the 100,000 Maoris. The plantations now provide the Maori with rental income of about 13 million New Zealand dollars a year and they would also receive the lease fees that had accumulated since 1989.

This was the largest single agreement to date between the Maoris and the government, which in recent years has begun to compensate the indigenous peoples for the land they are entitled to under the Waitangi Treaty of 1840, but which in most cases they lost. Hundreds of Maori witnessed the contract signing in the House of Representatives. Prime Minister Helen Clark said New Zealand is on a “historic journey […] to deal with injustice and seek reconciliation.”

Foreign Minister Winston Peters resigned on 29 August on suspicion of misappropriation of donations to his party, New Zealand’s first party (NZF). He left his post before the results of the financial crime investigation launched against him were presented. Prime Minister Clark himself took over Peter’s duties until the parliamentary elections, which she announced would be held November 8.

The economy became the most important issue during the election campaign. New Zealand had entered a recession with rising unemployment. Both the ruling Labor and the Nationalist Party promised tax cuts and investments in infrastructure.

Just as opinion polls had eluded, the Nationalist Party won and took power after nine years with Labor. New Prime Minister John Key, a wealthy banker who was elected to Parliament as late as 2002 and who has been the leader of the Nationalist Party since 2006. With 45 percent of the vote and 59 seats, the Nationalist Party almost succeeded in getting its own majority in parliament. When John Key took office a week after the election, he was supported by the bourgeois small parties ACT New Zealand and the Common Future (United Future) and was thus able to drive the Nationalist Party’s policies.

Labor received only 34 percent of the vote. After the election, Labor leader Helen Clark, who since 2005 led a minority government, announced her departure as party leader after 15 years. The turnout was just under 79 percent. 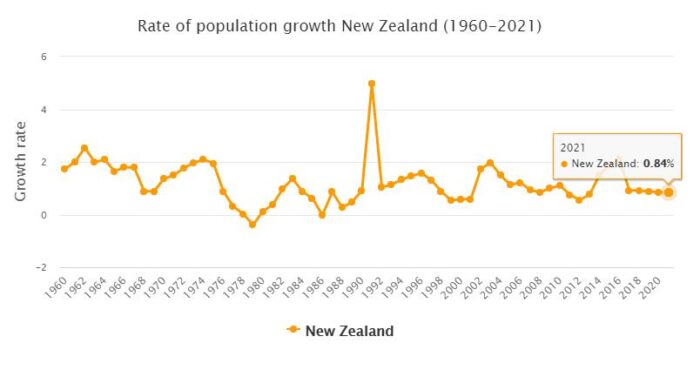