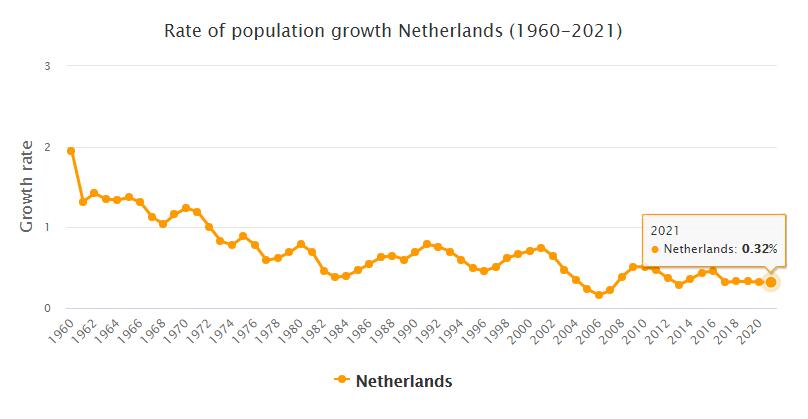 Netherlands. Immigrant anti-immigrant right-wing politician Geert Wilders at the beginning of the year attracted attention with plans to produce an Islam-critical short film, according to his own task to inform about Islam as a totalitarian ideology. The movie “Fitna”, released on the Internet in March, featured quotes from the Qur’an mixed with images of acts of violence committed by Muslims. The film was criticized by Prime Minister Jan Peter Balkenende and UN Secretary-General Ban Ki Moon, among many others, and no TV station in the Netherlands wanted to show it. Several Muslim countries called for a boycott of goods from the Netherlands.

At the end of the year, a smoking ban in public places came into force. The ban only applied to tobacco; it remained allowed to smoke cannabis in special so-called coffee shops.

A court in The Hague ruled in September that the Netherlands could not be held responsible for the failure of the Dutchbat peace force to protect the civilian population that was subjected to a massacre in Srebrenica in Bosnia in 1995. About 6,000 survivors had sued the Netherlands for compensation. The Court rejected the request on the grounds that the force was under UN command. The Srebrenica massacre, when 8,000 Muslim boys and men were killed by Bosnians, has been classified by the UN as genocide.

The Dutch-Belgian financial group Fortis became the first bank in Europe to fall victim to the escalating financial crisis. The bank was divided into three parts: one in the Netherlands, one in Belgium and one in Luxembourg. The Dutch part was completely taken over by the state in early October. Later, the government also stepped in and took over parts of the banking and insurance giant ING and pumped in EUR 10 billion into the company. A total of EUR 200 billion of support packages were promised to the banking sector. 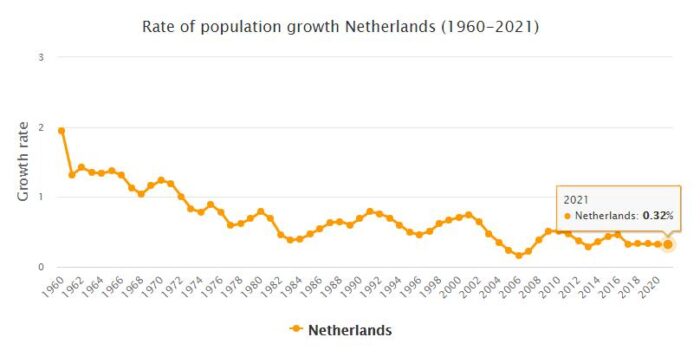