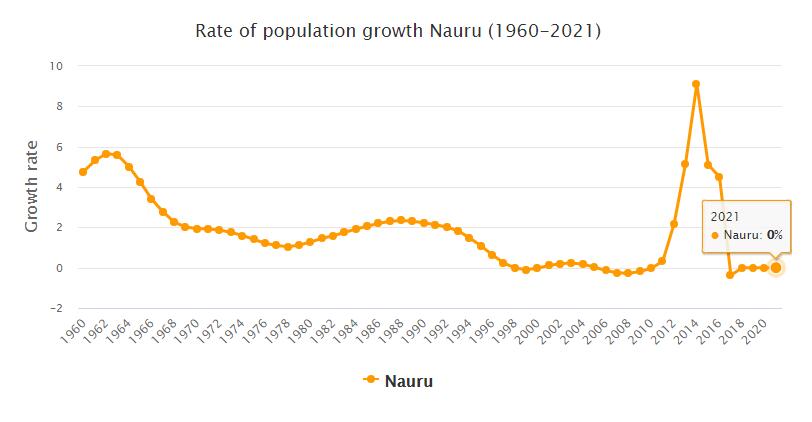 Nauru. The December 2007 election had resulted in a balance in Parliament. Nine members supported the newly elected President Marcus Stephen and just as many belonged to the fierce opposition that sought to oust the government. This led to a political stalemate of about four months, with constant disputes in Parliament, which made it impossible to make important decisions on, among other things. budget.

In February, in the midst of the political crisis, Nauru was hit by a major economic hardship since Australia’s new Prime Minister had decided to close the country’s refugee camp in Nauru . The camp, which was introduced in 2001 in accordance with the so-called Pacific solution that went to Nauru in exchange. Against financial support, Australia housed asylum seekers, had been severely criticized by human rights organizations but was important to Nauru as both a source of income and a workplace. According to the Foreign Minister, the camp accounted for one-fifth of Nauru’s GDP.

As compensation for the closed camp, in July, Australia allocated $ 29 million in development aid to Nauru for 2008-2009. The money would go to health care, education and infrastructure, but the agreement contained nothing about how Nauru would develop his economy to become self-sufficient, as critics in Australia remarked.

On March 8, a group of hundreds of protesters set fire to the country’s largest police station. The group had participated in a protest action against the loading of phosphate in Nauru’s harbor. Many of the protesters were arrested and the police hired hundreds of civilians, including students, to help preserve the peace of the streets. The direct cause of the attack on the police station was unclear, but phosphate is a very important issue in Nauru . Phosphate carried the country’s economy for several decades, but exports had fallen sharply in the early 2000s when phosphate began to run out. In 2008, however, phosphate mining resumed, which again became profitable as a result of rising world market prices.

In April, President Stephen announced a state of emergency to get out of the political deadlock. In this way he was able to dissolve parliament and announce new elections. The April 26 election was won by the government side, which got twelve of the 18 seats in parliament. The opposition thus lost three and received six seats. The result was that parliamentary work could work again after over four months of downtime.

On July 4, veteran politician and former president Rene Harris died in a heart attack, 61 years old. Harris had been a Member of Parliament for 31 consecutive years until he lost his seat in the April 2008 election. He was President four times between 1999 and 2004. Because of the political turbulence in the country, he could never sit for a full term. 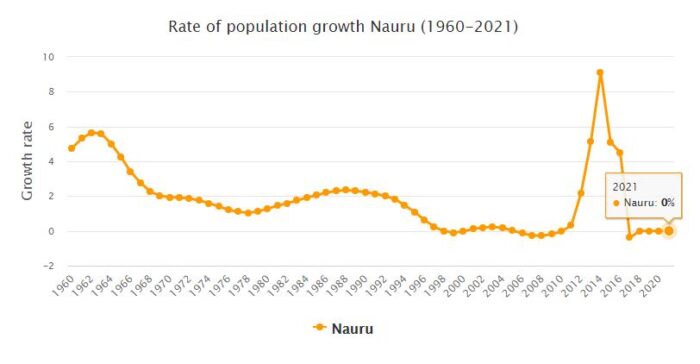