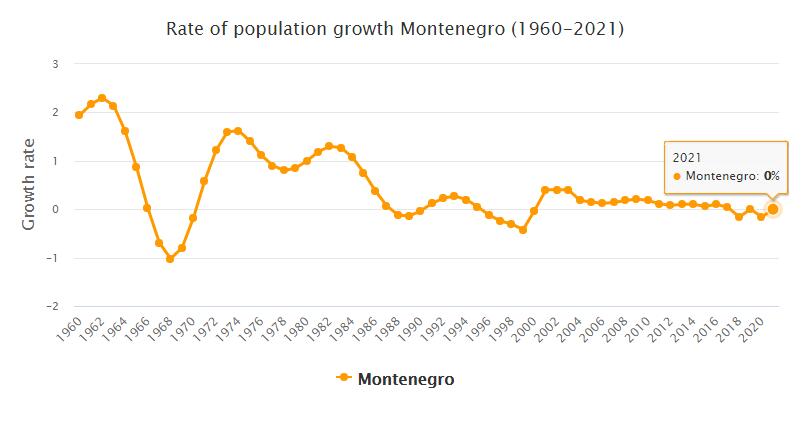 Montenegro. Prime Minister Željko Šturanović resigned at the end of January, for health reasons. President Filip Vujanović, as the new head of government, nominated the influential socialist leader Milo Đukanović, who was president or prime minister in 1991-2006. Parliament approved the appointment last February. The government in general remained largely intact.

In April, the first presidential election was held since Montenegro became independent from Serbia two years earlier. Vujanović was re-elected for a second five-year term. He received 52 percent of the vote, while three opposing candidates got between 10 and 20 percent each.

When Montenegro acknowledged Kosovo as an independent state in October, violent protests were triggered and several were injured in clashes with Podgorica police. Many Montenegrins identify themselves as Serbs and oppose Kosovo’s independence from Serbia. In Belgrade, the government responded by expelling Montenegro’s ambassador. Macedonia, another former Yugoslav republic, simultaneously recognized Kosovo, while Slovenia and Croatia had already done so.

In December, Montenegro submitted an official application for EU membership.

Prince Nicholas assumed the title of royal highness in 1900 and on August 28, 1910 that of king. Through the marriage of her daughters, she secured broad adherence in various European courts: Princess Zorka married Prince Pietro Karagjorgjević in 1883, who later became King of Serbia; Princess Milica married the Grand Duke Peter Nikolaevich of Russia in 1889; Princess Elena married Vittorio Emanuele of Savoy in 1896, prince of Naples, later king of Italy; Princess Anastasia, already married to the Duke of Leuchtenberg, married the Grand Duke Nicholas Nikolaevich of Russia in 1907. Tsar Alexander III called Prince Nicholas his only and trusted friend; but in reality he was able to ably maintain contact also with the sultan and with Vienna.

In 1905 Nicola issued a constitution which also included a legislative assembly; but, in reality, his personal power always remained very considerable.

As long as the Obrenović dynasty, obeying the dictates of Vienna, remained on the throne of Belgrade, Prince Nicholas was considered as the champion of the Serbian national cause: he also hoped that his family could succeed the Obrenovićs, should King Alexander die without heirs.. But after the assassination of the latter and the return of the Karagjorgjević to Serbia (1903), despite the close kinship of the two ruling houses, a rather lively rivalry emerged between Cettigne and Belgrade, which culminated in 1908 in the famous trial of the bombs. However, at the time of the annexation of Bosnia-Herzegovina, Montenegro participated, albeit with greater prudence and shrewdness, in the Austrophobic agitation that had its center in Serbia. Luckier than this, he got then, especially for the initiative of the Italian Minister of Foreign Affairs Tittoni, the abolition of art. 29 of the Treaty of Berlin, that is the provisions which limited, in favor of Austria-Hungary, its sovereignty over its coasts and its territorial waters.