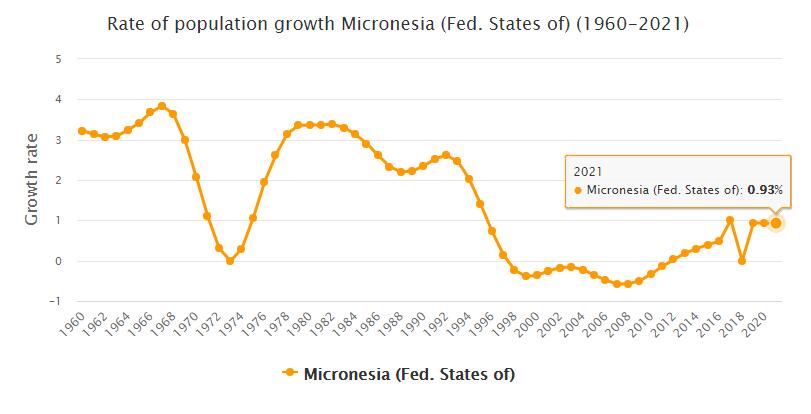 Micronesia Federation. Raised food prices worldwide during the first half of 2008 prompted Micronesia President. Manny Mori to appeal to the population to switch to locally produced foods. The price increases were noticed in Micronesia not least on the rice, a staple that is largely imported from Australia. Drought in Australia forced the big rice producer to import rice from China, for example. Mori urged government, health care, church and school employees to set a good example by starting to consume more native foods, such as cassava, sweet potato and breadfruit instead of rice, which many could not afford to buy after the price increases. Mori also asked the country’s businessmen not to take advantage of the situation by raising unreasonably high rice prices.

During an official visit to his home state of Chuuk in early June, President Mori addressed in a speech the importance of increased self-sufficiency as a response to rising food prices and to avoid future crises. He urged popular leaders and ordinary residents to start planting more crops to replace the imported rice. To further emphasize his message, the president himself planted breadfruit and banana seeds in all places he visited during the trip in the state of Chuuk. 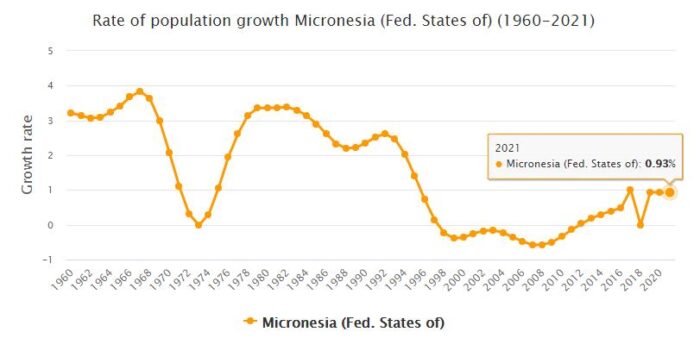