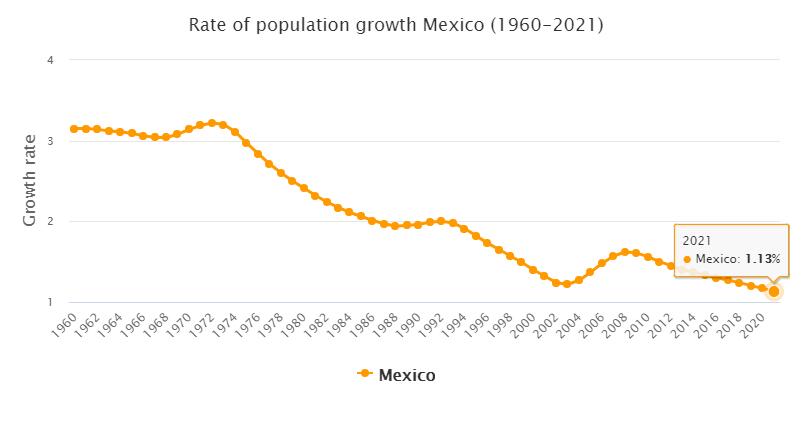 Mexico. An increasingly dominant problem in Mexico is the dramatically increased crime rate, especially the drug trafficking and the murder wave that followed in its wake. On November 18, the government sent marines and federal police to patrol the streets of the crime-stricken city of Tijuana on the border with the United States. The 2,000 regular police officers who were thus removed from service must be examined and re-trained to be better equipped to take over later. Until then, 650 people had been murdered in drug-related violence in Tijuana, and throughout Mexico nearly 4,300, of which 1,368 were in the state of Chihuahua alone.

Political analysts believed that there was a political reason for the government’s intervention in Tijuana in the state of Baja California rather than in the worst-hit Chihuahua; in the former the ruling party controls PAN (Partido Acción Nacional), in the latter opposition party PRI (Partido Revolucionario Institucional).

On Independence Day, September 15, a grenade attack was carried out in the city of Morelia in the state of Michoacán, and 8 people died and 50 were injured. Although the perpetrators were unknown, in this case organized crime was also suspected. Just three days before, 24 construction workers had been found murdered in the state of Mexico. The drug gang also appeared to be involved.

As crime increased, it was revealed that for four years, SIEDO, the special police unit that combats organized crime, has received payments of $ 150,000-450,000 a month from one of the largest criminal gangs in Mexico. In exchange, the criminal syndicate would have received secret information, including from the US embassy. The corruption in SIEDO shocked Mexico; up to 35 of its officials were on the gang’s payroll.

At least a greater success in the government’s law enforcement efforts was noted during the year. On October 26, Eduardo Arellano Félix, one of Tijuana’s biggest gangsters, was arrested and had a $ 5 million price tag on his head.

In October, regional elections were held in the state of Guerrero in southern Mexico. The PRI won a majority of the votes in the state congress and the mayor’s post in the state capital Acapulco, with the Partido de la Revolución Democrática (PRD) close behind.

The Mexican Revolution contributed significantly to increased equality for women. The Constitution of 1917 equated men and women with respect to many citizens’ rights. However, they did not get the right to vote until 1953.

However, the social barriers to women’s participation in community life outside the family remain high. Women are important in agriculture. Both when it comes to working on their own land and as land workers on large estates in Mexico and the United States. The Mexican middle and upper classes often hire servants to do the housework, and these are almost exclusively women. However, women have also begun to assert themselves in other types of work: in commerce and in the office, in industry and in industries that require higher education.

About 20% of all registered workers in Mexico today are women. But many of the typical women’s occupations – agricultural work and paid housework – are not registered and therefore do not have the protection to which they are entitled. Mexican labor and social legislation. Real business activity is therefore significantly higher than 20%.

Within the family, women have a stronger position in the countryside than in the cities. In the countryside, they make an important effort in production and are often responsible for the sale of their own agricultural and craft products in the neighboring markets. The man is the head of the family and an external representative, but both parties have fixed and valued tasks. In cities, poor families are more unstable. The household becomes dependent on money, and it often happens that the husband spends much of his income outside the home or leaves the family.

In Mexico, as in most of Latin America, men’s relationships with women are characterized by the attitude called machismo. Machismo – derived from the Spanish word for man, macho – gives both women and men a dual role. The woman, on the one hand, is a selfless, weak, awkward, and venerable being who must always be protected by a man: the father, brother, or husband. On the other hand, the man proves his masculinity by conquering as many women as possible. In higher social strata, this duality often emerges by the husband having a wife who stands for heredity, and mistresses who represent the drivers. 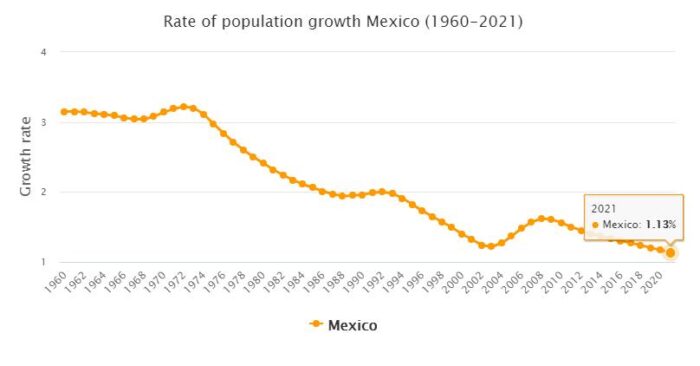