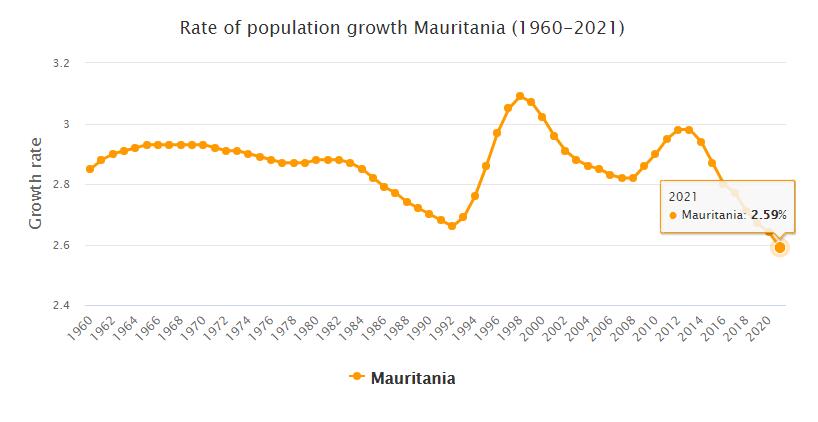 Mauritania. The annual Dakarrally, which is partly run in Mauritania, was canceled in January 2008 for safety reasons at short notice. The reason was that four French tourists had been killed in the vicinity of Aleg in southwestern Mauritania December 24, 2007. The French government recommended organizers to stop rallying and advised everyone not to travel to Mauritania.

On February 1, a group of six unidentified men fired the Israeli embassy in the capital of Nouakchott. Two civilians were injured, but none from the embassy staff. Prior to the attack, several political parties had demanded that the government suspend its diplomatic relations with Israel. Mauritania is one of the few Arab countries to have full diplomatic relations with Israel, which the country has had since 1999. Islamic terrorists were suspected of the embassy attack. Seven people were arrested shortly after the incident, but were later released for lack of evidence.

President Sidi Ould Sheikh Abdellahi dismissed Prime Minister Zeine Ould Zeidane in early May. The reason was unclear, but the dismissal took place at the same time as violent protests against sharply raised food prices took place in the country. The president gave one of his close associates, economics professor Yahya Ould Ahmed Waghf, the task of forming government instead. The largest government party became the Waghfs Nationalist Party for democracy and development. With the new prime minister, the Islamic opposition joined the government for the first time ever in the form of moderate Islamic Tewassoul. The Left Party Progressive Union also became part of the government. The largest opposition party, the Assembly of Democratic Forces, refused to join the government, although its leader, Ahmed Ould Daddah, said he was open to dialogue.

On July 3, Prime Minister Waghf filed his resignation application after 32 members from his own party had requested a statement of no confidence in the government. However, the President instructed the Prime Minister to form government again. In the new government, the opposition parties received no items.

On August 6, six members of the Presidential Guard conducted a bloody military coup against President Abdellahi. Earlier in the day, the president had dismissed four senior officers, including President of the Guard, General Mohamed Ould Abdel Aziz. General Abdel Aziz refused to accept the dismissal and was the one who led the coup.

The coup ended a burgeoning democratic rule in Mauritania. President Abdellahi had been elected in 2007 in the country’s first free elections ever. Mauritania has since the independence of France 1960 been marked by military coups.

The coup makers placed the democratically elected leadership in house arrest and presented their junta, consisting of eleven militants, led by Abdel Aziz, on August 7. The military junta would rule the country pending presidential elections.

A few days later, the prime minister and the interior minister were released, but the former president was still held captive. The coup was condemned by the African Union, which excluded the country. The UN Secretary-General Ban Ki Moon, USA, EU, Arab League and Islamic Conference also rejected the coup. In addition, France, the United States and the World Bank halted portions of their assistance to Mauritania In addition, the United States introduced travel bans for some of the junta members.

More than two-thirds of MEPs supported the coup makers. In an official statement, the elected officials said the army had done its duty only when it deposed President Abdellahi, whom they accused of violating the country’s constitution. Some analysts believed that the reason for Abdellahi’s dissatisfaction was his inability to cope with rising food prices as well as constant corruption charges against his wife.

A transitional government was set up at the end of August. Most ministers were people who supported the military coup. In October, General Abdel Aziz promised that elections would be held within 14 months, i.e. no later than December 2009.

About nine of the approximately 30 political parties operating in Mauritania expressed their opposition to the coup. Supporters of these parties demonstrated during the fall, demanding that the coup makers relieve and reinstate Abdellahi as president. The demonstrations were banned and on October 6 the police deployed tear gas to disperse protesters who protested in Nouakchott despite it. On this date, AU had set a limit to restore Abdellahi’s power. In December, Abdallahi was released from house arrest.

In November, three men were each sentenced to ten years in prison for belonging to “al-Qaeda in the Islamic Maghreb,” the terrorist network’s North African branch. According to M’s previous government, this terror group was behind the assassinations of the four French tourists in December 2007 and the attack on the Israeli embassy in February 2008.

The coup leader Abdel Aziz has said that one of his most important tasks is to defeat extremism. An internet message reported to be sent from “al-Qaeda in the Islamic Maghreb” in August appealed to Mauritanian to take up arms to fight the coup makers. 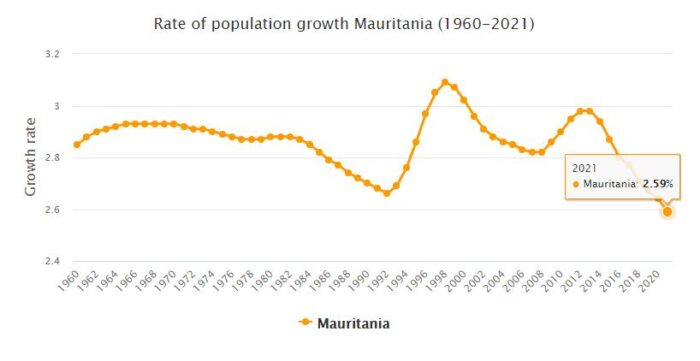