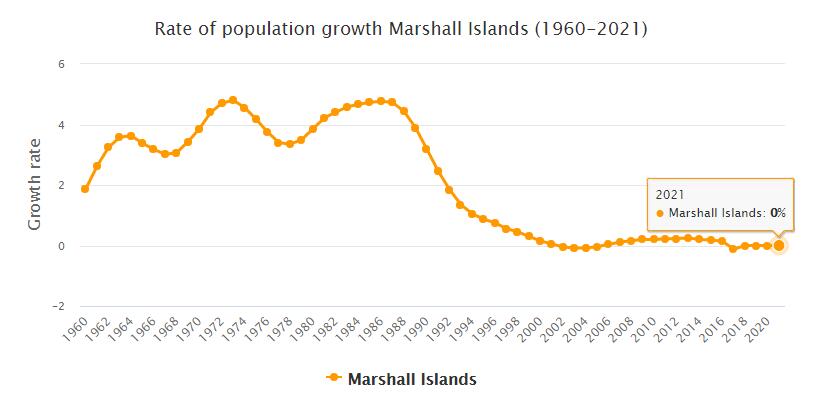 Marshall Islands. The recalculation of some of the votes in the regular parliamentary elections in November 2007 meant that the results of the elections did not become clear until 2008. When the re-election was carried out on 5 January, the ruling United Democratic Party (UDP) became the largest party with 15 seats, compared with 14 for the All Islands election alliance. Party (OIP) and United People’s Party (UP).

But after all, it was the opposition that formed the government. On January 7, 2008, the new parliament elected former President Litokwa Tomeing as new president. Of the 33 MEPs, 18 voted for Tomeing and 15 for the incumbent President Kessai Note. Tomeing is one of the country’s traditional chieftains and had left the UDP for the opposition party UP shortly before the election. On January 10, Tomeing presented his government, which included a female minister for the first time in twelve years.

The day after, the president confirmed that diplomatic relations with Taiwan would continue, despite saying during the election campaign that he intended to start relations with China instead. Taiwan is the Marshall Islands’ largest aid provider after the United States, and Taiwan’s president had offered Tomeing funding to launch the state airline Air Marshall Islands, which for financial reasons had to suspend its flights since October 2007. At the end of April, the flights could take off again.

In February, the president appointed a commission to review the chaotic election in 2007. Tomeing said, the purpose was to investigate what went wrong to avoid future problems and to restore voter confidence.

On July 3, the government announced a financial emergency because it was unable to cope with the increased oil prices, which affected electricity and transport costs as well as food prices. Despite three electricity price increases since January, the state’s energy resources would not last longer than until August of the same year. The purpose of the state of emergency was to seek assistance from the United States, Taiwan and other donors, but also to try to reduce the country’s energy use.

At least 600 people were forced to flee their homes by the end of December due to floods caused by storms and high waves. The cities of Majuro and Ebeye were submerged. A state of emergency was declared. 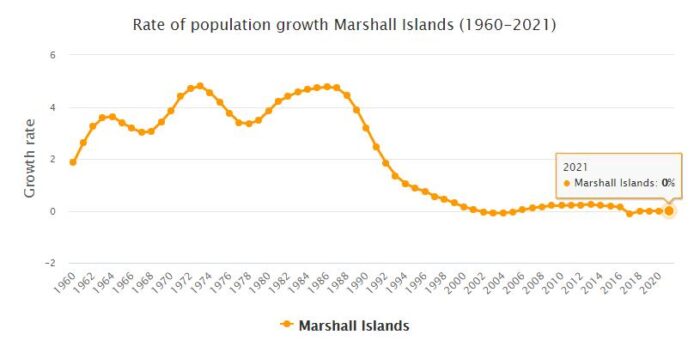